The Lifesaving Story Behind B Positive And How You Can Help

The recipient of a donated kidney himself, Creator Marco Pennette set out to explore the unique connection he'd experienced with his donor.
Marco Pennette was being prepped for a kidney transplant when he had an unusual thought.

"If I make it out of this alive, this would be a great show!'"

GET INVOLVED: Visit The National Kidney Foundation To Learn More About Organ Donation

Today, that vision is a reality—and a call to action. As Creator and Executive Producer of the new CBS comedy B Positive—which airs Thursdays at 8:30/7:30c on CBS and CBS All Access—Pennette helms a series that mirrors his own journey and the unlikely friendship that came with it.

In 2013, Pennette was told he was in renal failure and needed a transplant. A childhood friend appeared out of his past and, to his surprise, offered a kidney. Within ten months the pair went into the operating room for a successful procedure, bonding them forever. 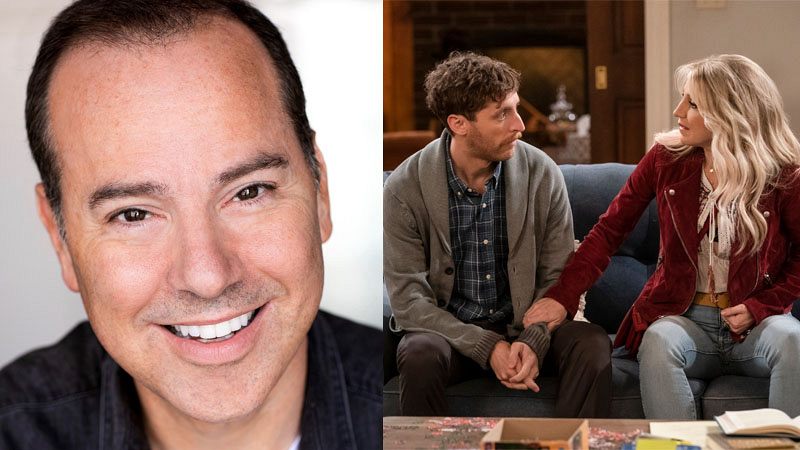 Turning the experience into a television show now gives Pennette a great platform to raise awareness for organ donation. In particular, he notes that the National Kidney Foundation and Donate Life are excellent ways to get involved—not to mention, literally save a life!

He hopes that by just watching the show, people are encouraged to consider becoming organ donors.

Pennette notes, "I always thought the relationship between donor and recipient was a unique one—a connection no one else could experience. This is not just a buddy comedy—it's a survival comedy."

SIGN UP: Join The National Donate Life Registry At RegisterMe.Org

"I've written on Chuck Lorre's show Mom for seven seasons and loved the blend of comedy and drama, the same tone I’m hoping for with B Positive," explains Pennette. "For instance, in the pilot, I show what Gina is willing to sacrifice to save Drew, and then in Episode 2, Drew realizes he must first save Gina before she can save him." 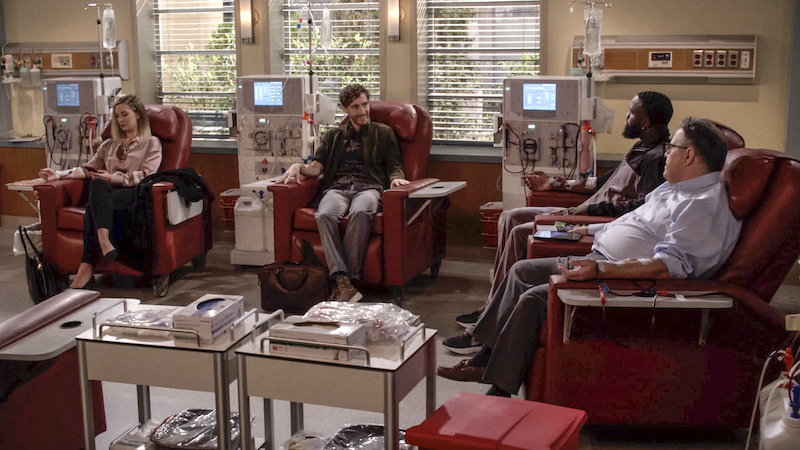 Now back to full health, Pennette lives in Los Angeles with his husband and three daughters.

Watch all-new episodes of B Positive on Thursdays at 8:30/7:30c on CBS and CBS All Access.