Three adjectives that describe you: Outgoing, funny, and loving.

What do you think will be the most difficult part about living inside the Big Brother: Over the Top house?
Being away from family for so long and not being able to see what’s going on in the outside world through social media or television.

Do you have a strategy for winning the game?
Go with the flow, make plenty of friends, be strong in competitions.

Which Big Brother Houseguests do you like the most and least?
Donny Thompson from Season 16. He’s just a good ole boy. He’s funny and outgoing and he’s real. Least favorite is Devin Shepherd because he was deceitful. He changed like the wind and lied a lot. Basically, I don’t like people who are arrogant.

What would you take into the house, and why?
I don’t really have an answer for this question. I don’t really need anything but myself.

Fun facts about yourself:
1.  I’m a three-time Redneck Olympic champ.
2.  I’m a very good problem-solver. When something’s broke, I can fix it with whatever’s laying around.
3.  I have over 3,000 friends on Facebook and I use it as a way to get laughs.
4.  I am the president of a canoe club.
5.  I have little videos I make called “Cornbread’s Redneck Mobile News” on YouTube. 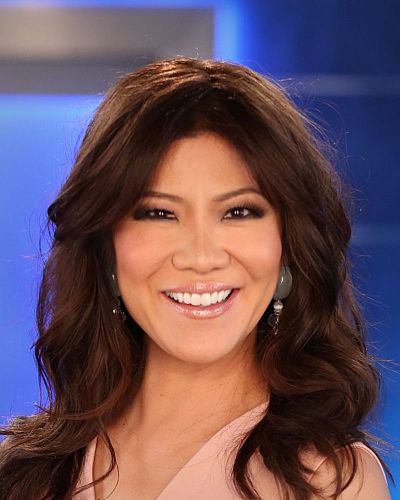 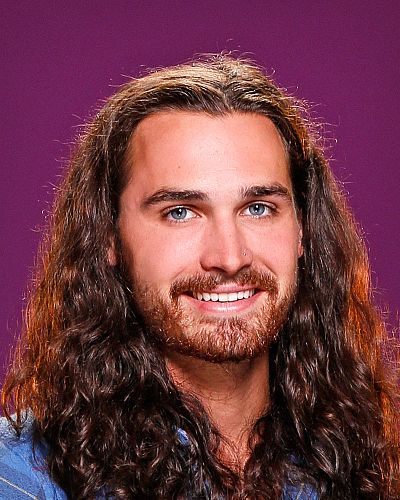 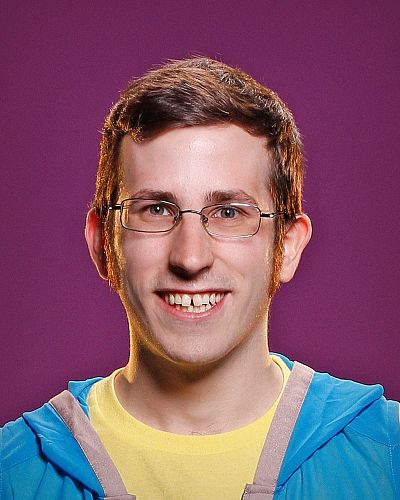 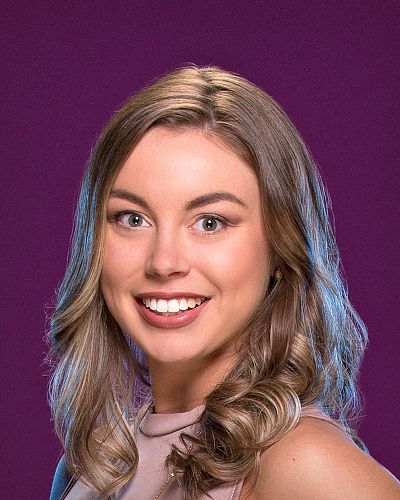 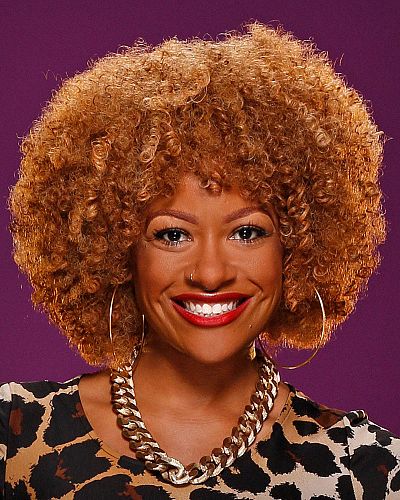 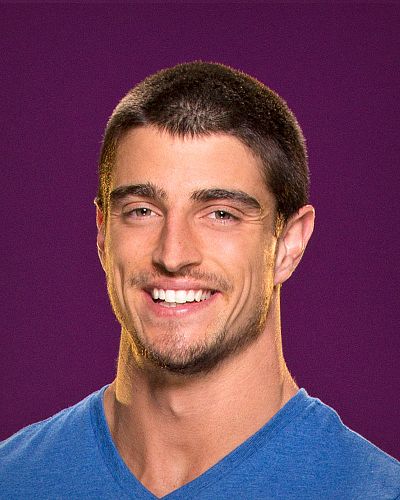 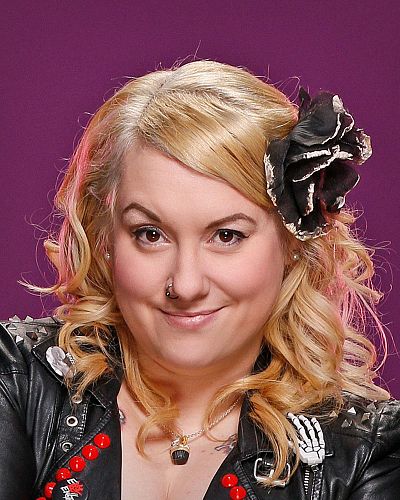 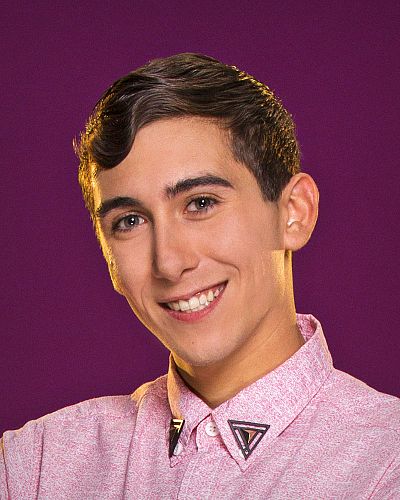 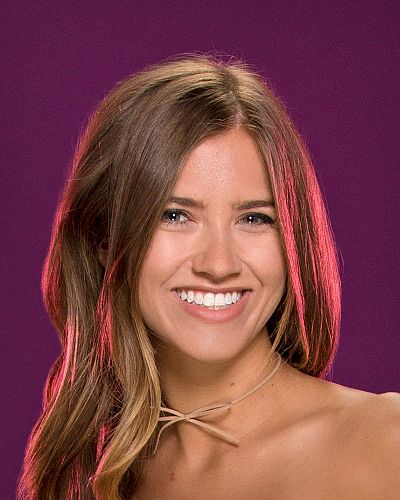 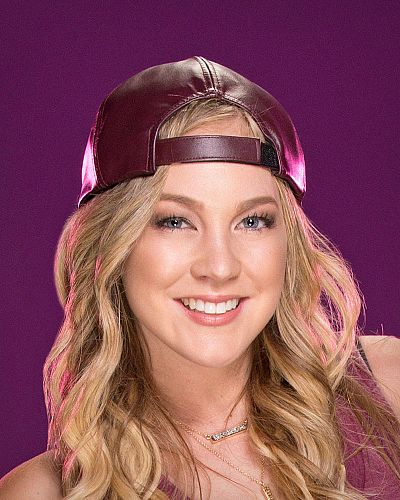