Neeley Scorches Scott With Fiery Pre-Eviction Speech On Big Brother: Over The Top

Late Night Jamboree might've been in power this week, but The Ball Smashers had plans to regain control.
In case you missed Episode 4 of Big Brother: Over the Top, both sides of the house continued to battle for power, Kryssie tried to navigate her HOH reign while getting the least amount of blood on her hands, and Neeley was America's Nominee for eviction.


While we come up with some wicked rhymes to describe the explosive Live Eviction ceremony, let's whiz through some of the more intense moments from the latest episode of BB:OTT.

WATCH: Full Episode 3 of Big Brother: Over the Top

Last week, Paul, the runner-up from Season 18, dropped by the Big Brother house to offer up some friendship and host the next HOH competition. Unfortunately, the solidarity didn't last long because, as soon as Kryssie won the "Perfect SHOTT" competition, you could see The Ball Smashers were disappointed by the power shift, and each of them worried their days were numbered for one unlucky ally.

Members of the Late Night Jamboree, however, couldn't have been more thrilled, especially because Scott had been the tie-breaking vote to send Shane, one of their own, home a mere hour earlier. 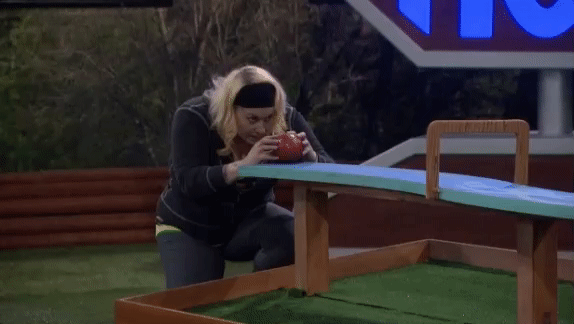 Kryssie promised the house she was going to make decisions based on strategy, not emotions, but it wasn't long until the Chicago rocker's newfound influence started to cause cracks in her own alliance.

Plus, it didn't help that Kryssie's target, Alex, was taken out of the running when America bestowed her with this week's Safety Servant Care Package, which ensured the animation designer's safety, but, in turn, required her to be the HOH's beck-and-call girl for a week. 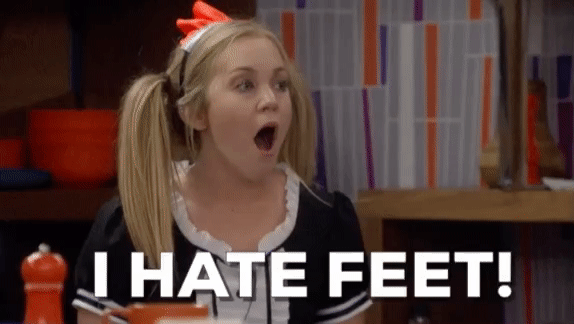 With Alex disqualified for eviction, Kryssie set her sights on Scott, who put her on the block last week, and Morgan, who was a semi-willing pawn.

Initially, it looked like the debt collector might end up in the red, but once America nominated Neeley, the original target shifted and the LNJ was in jeopardy of losing another member of their alliance.

Neeley tried not to let anyone see her sweat, but she knew the only way to truly save herself was to win the "Wall Of Shame" POV competition. Sadly, it was Morgan who ended up overcoming the wall, and, even with Whitney put up as a replacement nominee, Neeley was realistic about the possibility of going home.

However, just because Neeley's bags were packed, that didn't mean she was leaving without a fight. In her final moments on the block, the Texas sales associate unleashed a tirade of reasons why Scott wasn't to be trusted, mainly that he thrives on celebrating other people's misery. 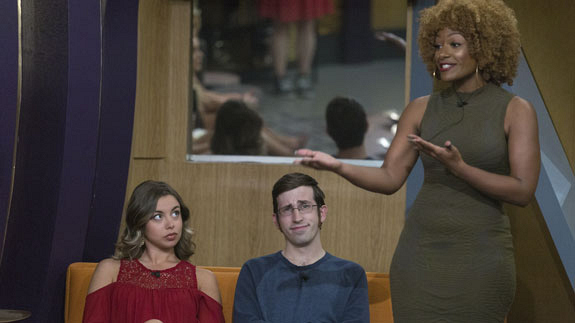 Scott smirked, but was obviously rattled when Neeley called him "a disgusting person," so it's no real shock that he burst into a round of applause when Kryssie called Neeley's name as the next Houseguest evicted from Big Brother: Over the Top.

How did Neeley's allies handle her unexpected departure, and will the next HOH divide the house even further?

READ: Danielle Flips Out On Scott After Neeley Gets Evicted