Double Eviction Set To Shake Big Brother: Over The Top House On Nov. 9

How will eliminating TWO players from the house affect the final weeks of BB:OTT?
In case you missed Julie Chen's latest live Q&A with the Houseguests or her post-eviction interview with Scott, the latest Houseguest ousted from Big Brother: Over the Top, then you didn't hear the exciting news she dropped to fans and Feeders: a Double Eviction is slated to take place during the next weekly episode on Wednesday, Nov. 9.

To celebrate such a momentous occasion and give people on both coasts the opportunity to watch all the drama unfold before turning into a pumpkin, the episode will air at a special time, 8 PM ET / 5 PM PT, only on CBS All Access.

WATCH: Full Episodes of Big Brother: Over the Top

With two HOH competitions, two live evictions, and even more surprises, you're going to wanna be glued to BB:OTT all night on Wednesday, Nov. 9! 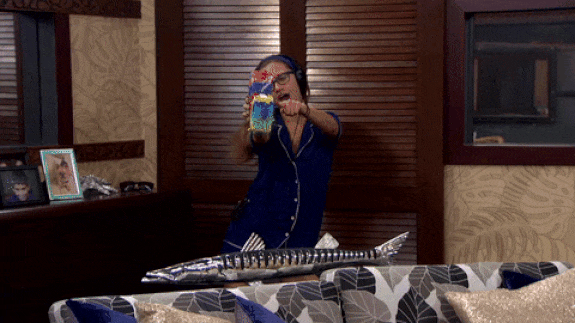 As a reminder, the remaining Houseguests will NOT compete in a Power of Veto competition during the Double Eviction episode of Big Brother: Over the Top. Instead, America will vote live on which HG should receive Week 6's Care Package, which bestows the winning Houseguest with the coveted POV advantage.

In addition, voting for America's Care Package will open after the HOH is crowned on Nov. 9; then, the Care Package winner will be revealed before the safety ceremony. During this special episode, will be no America’s Nominee or America's Eviction vote. 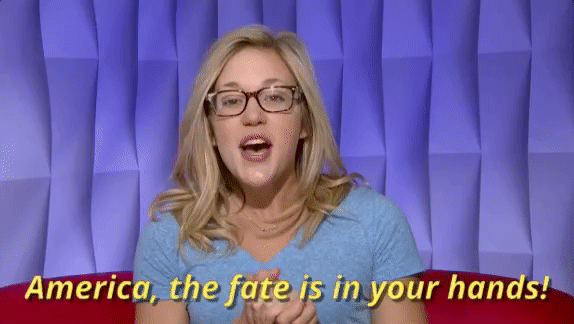 As with so many of the twists that have unfolded on Big Brother: Over the Top, America will play a big part in the night's Double Eviction events, so get ready to make your voice heard!