Scott Reveals Why He Put Alex's Game Ahead Of His Own On Big Brother: Over The Top

The debt collector's strategy was much humbler than you might have thought.
For Scott Dennis, dreams really do come true.

As a self-proclaimed Big Brother superfan, the debt collector wanted more than anything to make it to Halloween on BB:OTT, and made it he did! Unfortunately for him, he was unanimously voted out of the house the same week.

Of course, for a superfan, Scott made some curious decisions over the course of the season, but he assured Julie Chen during his post-eviction interview that they were all part of his strategy—even when they worked against him personally. 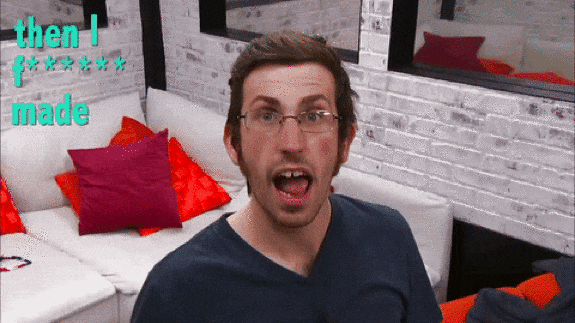 For instance, when asked about his confrontational nature in the game, the 24-year-old admitted, "A lot of it was genuine," citing his frustration with Danielle as an example.

"I had a lot of trouble spending time with Danielle for longer than 10 minutes at a time," Scott told Julie. "The conversations always seemed to revolve around her."

"I did think, with Danielle being the only surviving America's nominee, it would be a good idea if I went on the attack against Danielle," he said. "I figured, if she was already America's nominee, America probably wanted to see her out of the house sooner than later."

Another puzzling move was Scott's insistence that he put housemate Alex's game ahead of his own, which didn't make sense to some people watching. But as it turned out, that was also a strategy, of sorts.

"I did really think that I had a shot of winning this game until you told us that this game was going to end in a Final 3 instead of a Final 2," he said. 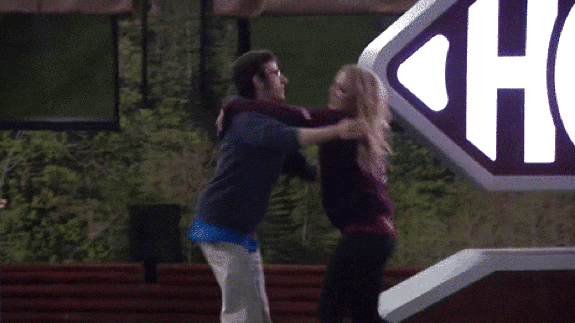 "When I was looking at the match-ups, I'm the only person to have been a Have-Not twice, and I felt like the writing was on the wall that America didn't want to keep me around too much longer," Scott explained, "and I would have a tough time beating one person in a Final 2. I thought it was possible, but I thought it would be almost impossible for me to get to the end and have two people that I was capable of beating."

As a result, Scott decided he would "fall on the sword" for Alex, who he believed was the strongest competitor in the house. 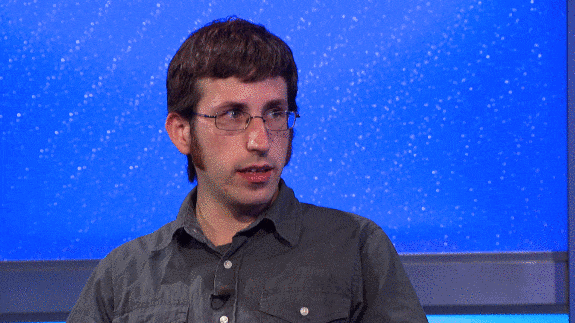 Plus, he added frankly, "I didn't want to spend the fall with Kryssie or Danielle."

Who will be the next two Houseguests sent packing during the Double Eviction, which happens on Wednesday, Nov. 9 at a special time of 8 PM ET / 5 PM PT?

Watch the next all-new weekly episode of Big Brother: Over the Top, only on CBS All Access.