The Ball Smashers Go Out Swinging On Big Brother: Over The Top

It's been a crazy week in the BB:OTT house, and all the drama leads to a heated confrontation amidst alliances.
In case you missed Episode 6.1 of Big Brother: Over the Top, Shelby crushed the competition when she miraculously matched her fellow Houseguests' jumbled-up facial features, thus winning the latest HOH competition; however, she had to make room for Jason to share the throne when America bestowed him with this week's co-HOH Care Package.

WATCH: Full Episode 6.1 of Big Brother: Over the Top

Open about their distaste for each other throughout the season, Jason and Shelby managed to get along and—dare we say—even bond a little when the budding lawyer broke down from exhaustion and the Boston-based grocery bagger offered a skinny shoulder to cry on.

However, the cease-fire was short-lived when Jason went back on a deal he made with The Ball Smashers (Shelby, Alex, and Morgan) about taking out one of his own Late Night Jamboree allies (Danielle, Kryssie, Justin, and the newly anointed Whitney) instead. 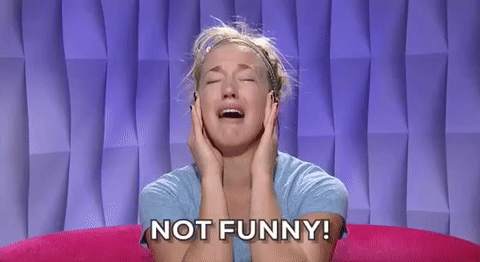 After a lot of tears and some pretty choice words from both sides of the house, Morgan and Whitney found themselves on the block alongside Alex, America's Nominee.

Before the remaining Houseguests placed their votes, each nominee offered up a final plea for safety. Sort of.


Whitney said she wasn't ready to go back to Kentucky, but she loved and respected whatever they decided; Alex called everyone a bunch of "hypocr-idiots" and accidentally butchered a Bob Marley quote about fingers; and Morgan dropped a bunch of truth bombs on members of the Late Night Jamboree. 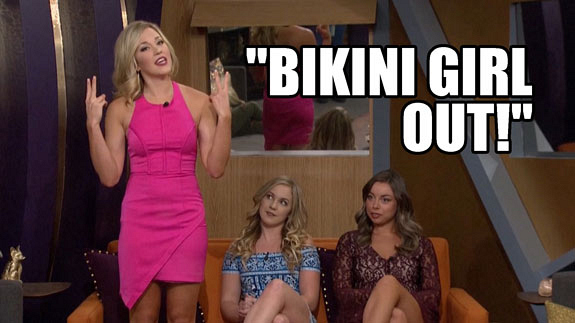 Despite her pre-eviction speech blunder, Alex was the one sent home from BB:OTT, leaving her sister, Morgan, left to band together with Shelby and keep The Ball Smashers' spirit alive in the house.

How long will they each last without the former gymnast acting as the glue, and will the Double Eviction bring existing alliances closer together or drive some of the Houseguests far apart? 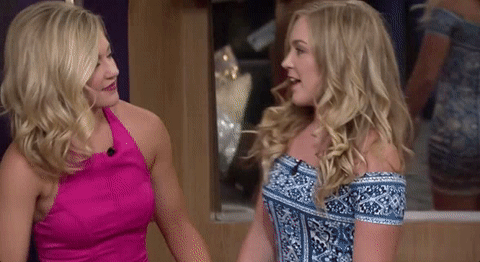