Alex And Whitney Fall Victim To The Double Eviction On Big Brother: Over The Top

Julie Chen talks with the latest evictees about blindsides, back-stabbing, and more!
The house was rocked on Big Brother: Over the Top this week, when, not one but two Houseguests were sent packing in a whopping Double Eviction episode.

Alex was the first one out the door after the Late Night Jamboree's intricate plan to send her home came to glorious fruition. And, while the self-proclaimed superfan took the blow with class and grace, she revealed to Julie Chen in her post-eviction interview that she was still a little "bitter" about the whole situation.

As for the unexpected alliance with her sister, Morgan, Alex said she didn't expect to work with the former cheerleader. After all, they both readily admitted they had nothing in common. But, ultimately, their time in the house together was a life-changing experience.

"We bonded over this game," Alex told Julie. "Going into this, I was planning on working with the opposite side of the house she was on; the personalities in the house made it really not possible for us to go in there and play both sides ... But, at the end of the day, I'm glad it happened like it did."

We're glad to hear the Willett family will remain in tact for the holidays! 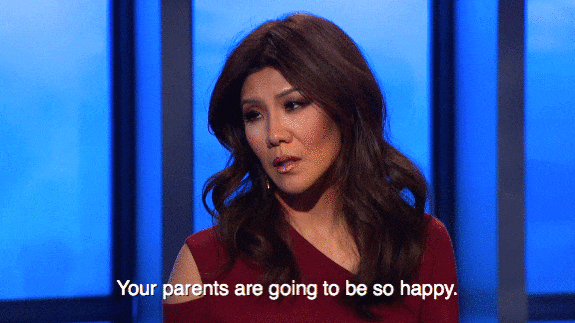 The night's second evictee was Whitney, who had recently ditched The Ball Smashers in favor of the Late Night Jamboree, which cost her in the end.

After playing both sides of the house, is there anyone she would actually like to spend time with once the season is done?

Whitney was quick to respond that she'd keep in touch with Justin, saying, "I plan on going to New Orleans [to visit him], but he has made it clear that I cannot bring my boyfriend with me. So, I don't know how that's going to work out."

What about The Ball Smashers? That answer wasn't as clear-cut. 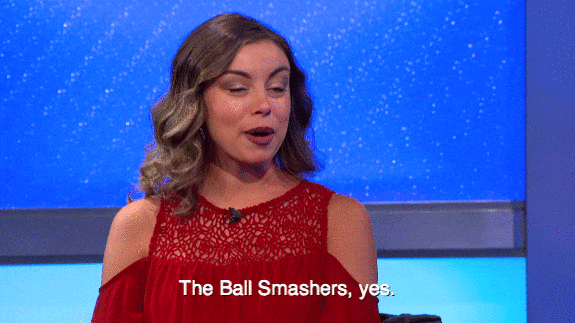 However, perhaps the most amusing moment during Whitney's post-eviction interview happened when Julie asked the Southern belle who she thought might be secret siblings in the house.

"I'm going to guess Shelby and Jason," she answered, to which Julie responded... 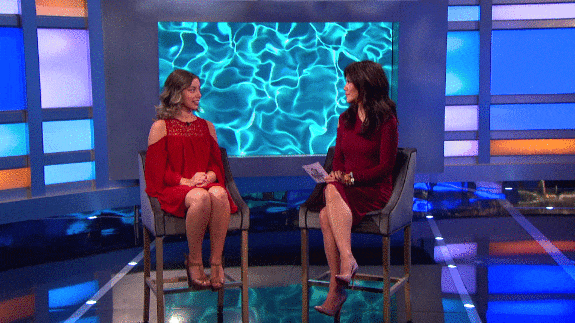 Once Julie recovered, she countered that Shelby and Jason have been fighting constantly.

"That's what brothers and sisters do!" Whitney responded.

However, after Whitney learned that Alex and Morgan were sisters, she seemed just as flabbergasted as some of the other Houseguests, which just goes to show how well the Texas twosome have been in hiding their family ties!

Will Morgan be able to keep her chin up without the support of her sister? And how will Whitney's absence affect the Late Night Jamboree?