But unlike most evictions, Danielle's exit was surprisingly amicable. Part of that was because she had pretty much accepted her fate once she was on the block and didn't campaign to stay in the house. But why did the pre-school teacher decide to put ally Jason's game before her own?

"I developed a real, genuine connection with Jason; I consider him a friend," Danielle told Julie Chen in her post-eviction interview, "and friendship means so much more to me than money.

"I've always wanted to play the game of Big Brother, since I was 10 years old ... To me, that was a bigger reward than sitting on the couch at the end of the season and winning the money."

But did loyalty ultimately cost Danielle her game? After all, loyalty is a fickle mistress inside the BB house.

"I might have dug my own grave by being blindly loyal to my alliance," she admitted, "[But] I wanted to prove that you can be loyal in this house, that loyalty can get you far in the game; it can go a long way."

READ: Check Out The Updated Schedule For Big Brother: Over The Top

Danielle added that her game "changed for the better" after her bae Shane was evicted and their steamy showmance was put on hold.

"I was kind of blinded by spending a lot of personal time with Shane and not talking too much game strategy with the rest of my alliance," she explained. "Him going really gave me the opportunity to have the one-on-one game conversations with Jason and with Kryssie, and to build those relationships even more."

WATCH: Catch Up On Big Brother: Over The Top

That said, don't think for a second that #Shanielle is over. 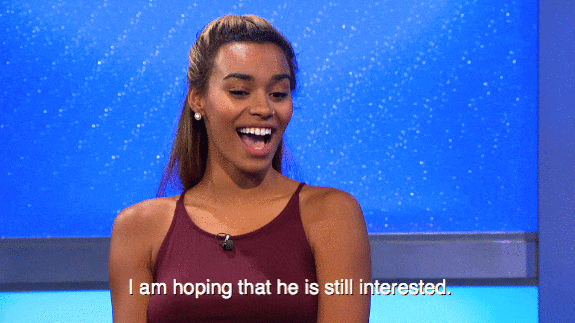 In an amusing moment, Danielle was also the very first Houseguest to correctly guess who the secret siblings were inside the house, when prompted by Julie. 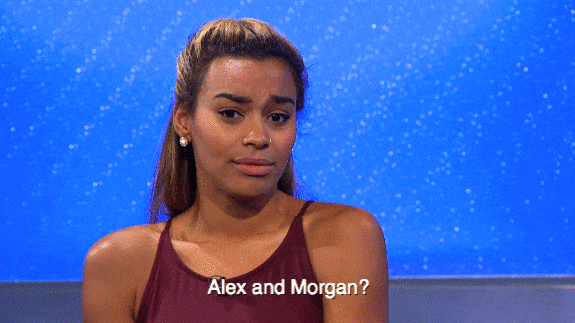 It's no secret that Danielle didn't get along with any of The Ball Smashers, so she didn't exactly feel "duped" or betrayed by the Willett sisters.

In fact, the 23-year-old said, she would still like to get to know all of the HGs outside of the house, away from prying eyes. 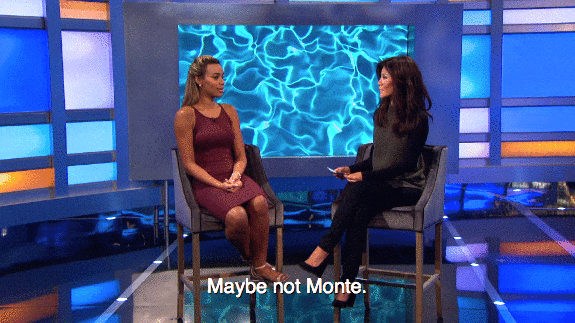 Watch Big Brother: Over The Top on Wednesdays at 10 PM ET / 7 PM PT, only on CBS All Access.