Which Houseguest Did America Choose To Win Big Brother: Over The Top?

The long-awaited season finale of BB:OTT revealed America's pick to snag $250k.
After almost 10 weeks, one final Houseguest ended up on top during the inaugural season of Big Brother: Over the Top.

WATCH: Full Season Finale of Big Brother: Over the Top

At the end of the game, it all came down to three players: Kryssie, Jason, and Morgan.

Unlike previous seasons of Big Brother, it was America—not a jury of past HGs—who selected the winner, awarding him or her with a whopping $250k grand prize. 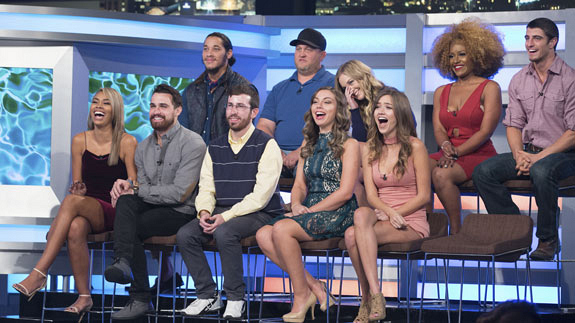 Midway through the live finale, host Julie Chen broke the unfortunate news to Kryssie, a Chicago waitress, that she wasn't going to be the one walking away with a tip of a quarter of a million dollars.

The rocker took it all in stride and, while she sat next to Julie for a quickie post-eviction interview, said she was rooting for Jason, her fellow Late Night Jamboree ally, to take the pot and finally get the chance to move out of his mom's basement.

WATCH: Binge Every Full Episode Of Big Brother: Over The Top

So who ended up winning Big Brother: Over the Top—Bikini Girl or J.Roy?

It was the last Ball Smasher standing who America chose to win BB:OTT and Alex, her sister and fellow Houseguest, couldn't wait to jump off her chair and give the Texas publicist a congratulatory hug! 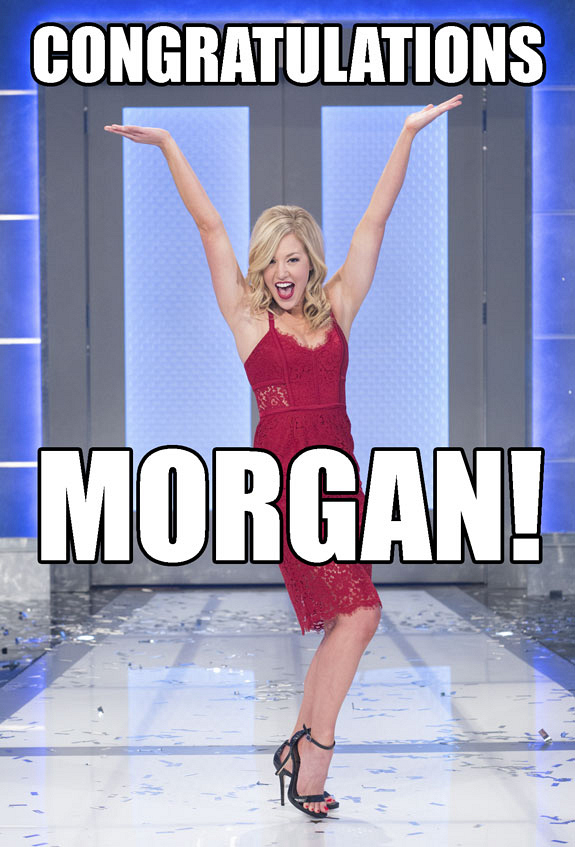 Are you afraid of going through BB:OTT withdrawals?

Are you lost without 24/7 Live Feed coverage of all the fights, the tears, and the pizza?

Watch every Full Episode from this season of Big Brother: Over the Top, exclusively on CBS All Access.