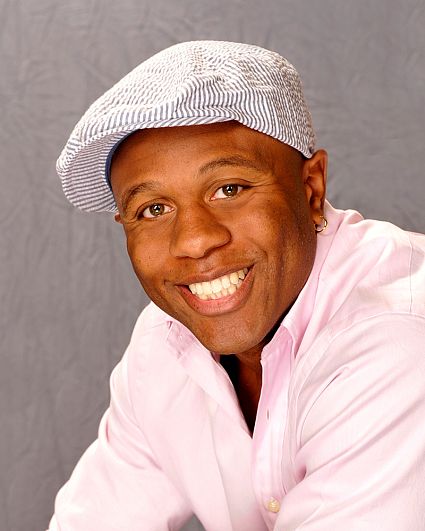 Ollie
Biography
As the son of a preacher, Ollie grew up in a strict Pentecostal family where, in his father's church, faith healing and speaking in tongues were practiced. His father is his hero because he totally supported his entire family - his mother, three sisters and two brothers for two decades. Ollie fondly calls his family the "Black Brady Bunch." To this day, Ollie does not drink, smoke or curse; staying true to the values he was raised with as a child.

Ollie describes himself as animated, energetic and good looking. His proudest accomplishment is receiving a full athletic scholarship to college where he played football. He's a real sports fan and likes to watch football, basketball and the World Series. His favorite activities are working out, skiing and hanging out with friends and he listens to hip-hop, R&B and gospel music.

His ideal mate is classy… but sassy. He says he pierced both of his ears while in college to impress a girl. The things he would like to accomplish are financially oriented, i.e. earning enough money to be set for life by making a smart investment, creating the next best invention and/or winning the lottery. He's not into politics though he says he votes every four years.

Ollie attended Iowa State University in Ames, IA, and graduated with a Bachelor's of Arts degree. He was a sociology/communication studies major.