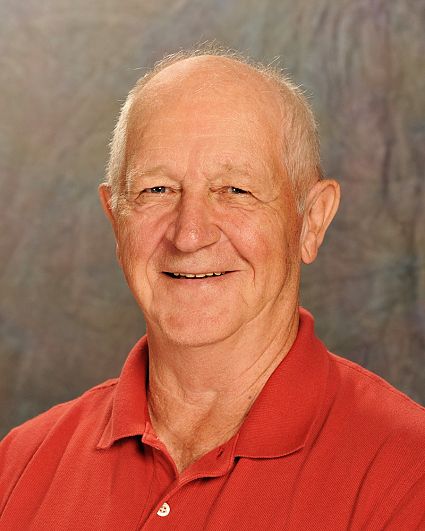 Jerry
Biography
Jerry is a diehard Big Brother fan and hasn't missed one episode in all nine seasons. He even watches Showtime After Dark and the 24/7 feed.

Jerry left high school in the 10th grade then, at age 38, returned to college. He went to Central State, Rochester Institute of Technology and Penn State and earned a Bachelor's Degree in Marketing Management ten years later. Before then, he spent four years in the United States Marine Corps and was honorably discharged in 1954. He has been a devoted husband to the same woman for 54 years, and stays physically fit so he can take care of her as she has recently been diagnosed with Parkinson's. Jerry has two children, five grandchildren and four great grandchildren. He feels he has an excellent marriage and attributes a good marriage to allowing your partner their own space.

Jerry worked for 38 years in a sales/marketing environment and retired as a general manager at a multi-million dollar sales and marketing organization. He describes himself as being very competitive and says that being number one has been a driving force in his life. He likes to play golf and shoot pool and watches basketball, baseball, tennis and golf. He volunteers at an abandoned animal rescue, serves as a property manager, enjoys playing cards and working out at the gym. His favorite movie is "The Ten Commandments" and he listens to big band music, rock and roll and Elvis Presley. The perfect day for him is one where he is in touch with his family.

The political office he'd most like to hold is that of President of the United States which he thinks of as the most challenging. His heroes are those who serve in the military and he believes they deserve credit for the fact that we live in a free society. He describes himself as liking to touch, being fair and considerate.