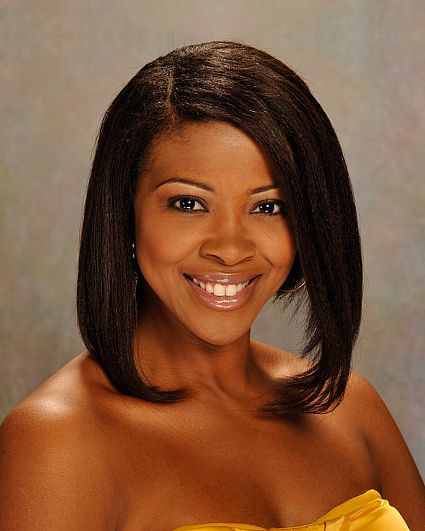 Libra
Biography
Libra is a staunch Obama supporter living in the heart of Bush country. She attended Rice University where she earned a Bachelor's Degree in Political Science and Economics. Because of her strong personality, Libra has always stood out in the group at predominantly white schools. She has been married for seven years and has three children: a 4-year old girl and recently gave birth to a medical rarity... 4-month old twins, one black and one white. Her husband is comfortable staying at home with the kids and will be rooting Libra on all the way.

She has a relationship with her mother but doesn't know her father and has only met him one time that she can remember. She considers politics very important and has voted in every election for which she was eligible. She played volleyball in the NCAA Division and loved being a college athlete. She loves to shop, enjoys running, likes to gossip and hang out with family and friends.

Libra describes herself as intuitive and spunky and is most proud of her children. Oprah Winfrey is her hero because she has surpassed all the odds to become a top figure in television where she has influence on the American culture. The men she is attracted to include Jude Law, Rob Lowe, Matthew McConaughey and Nick from Big Brother 8. She'd love to become a singer but doesn't believe it will ever happen.