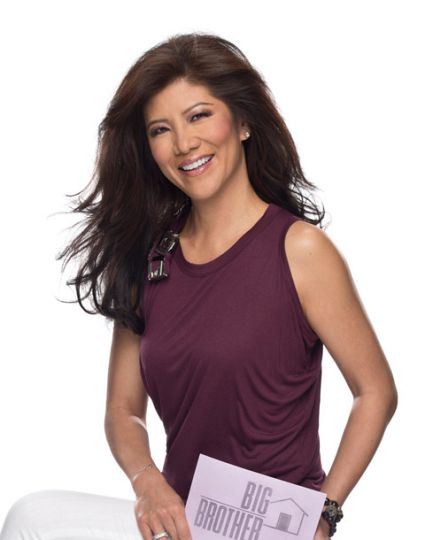 Chen has covered several major news stories for “The Early Show,” including the war in Iraq, and in March 2003 she reported for the program during the conflict from Kuwait and Qatar. Chen has interviewed newsmakers such as former New York City Mayor Rudy Giuliani, Queen Rania of Jordan and former Defense Secretary William Cohen, and celebrities including Tom Hanks, Ellen DeGeneres, Tom Cruise, Ben Affleck, Angelina Jolie, Chris Rock and Jennifer Lopez.

Chen is fluent in Mandarin Chinese. A devoted yogi, Chen says there's no better way to start her day.

Chen was born in Queens, N.Y. She graduated from the University of Southern California in 1991 with a degree in broadcast journalism and English. Chen lives in New York and Los Angeles with her husband, Leslie Moonves, with whom she has a son, Charlie, and three stepchildren. Follow Julie on Twitter @JulieChen. 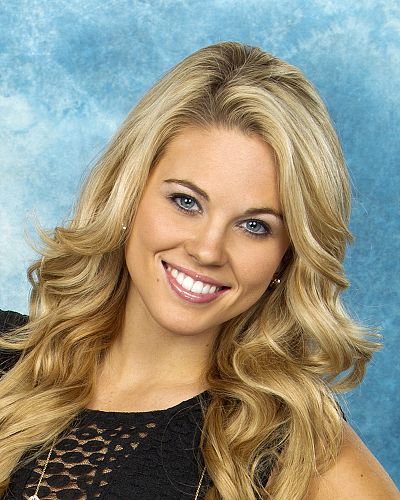 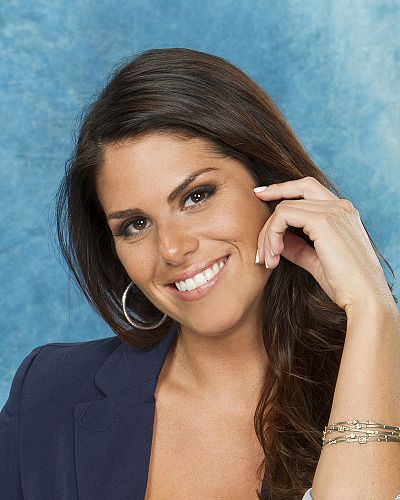 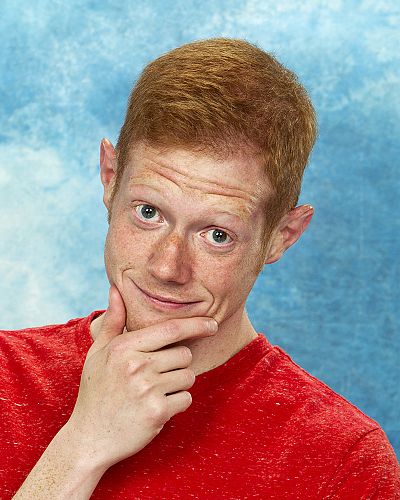 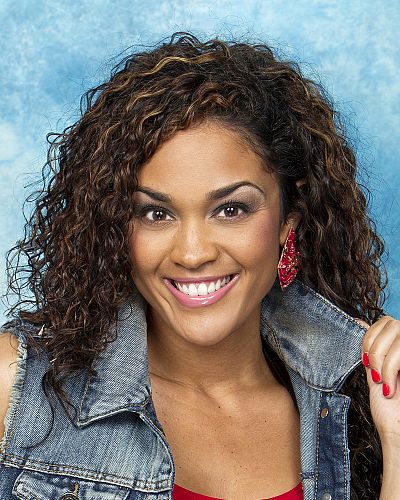 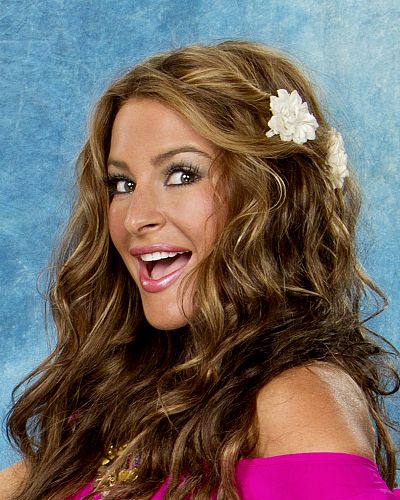 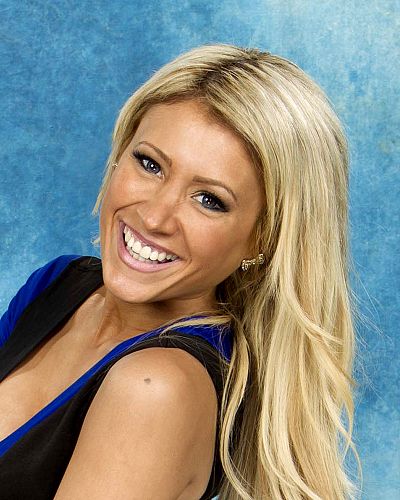 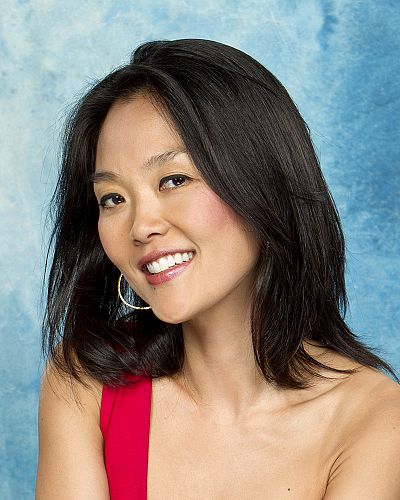 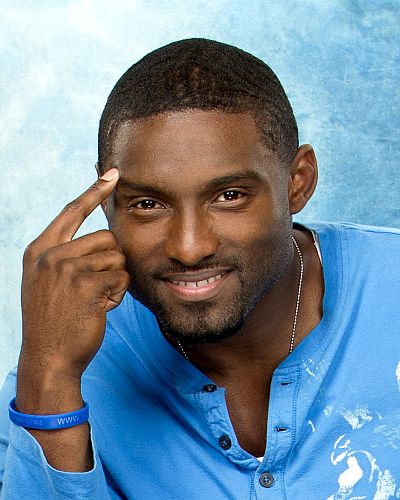 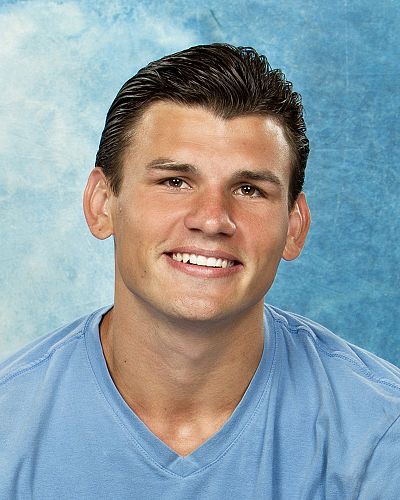 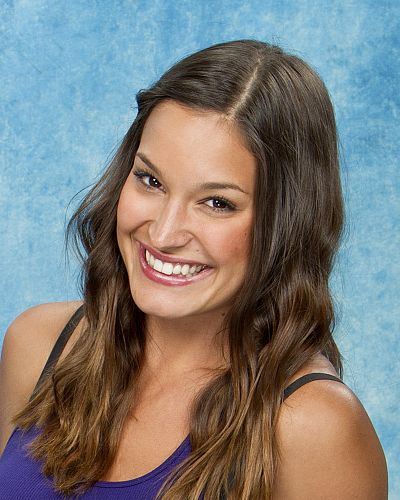 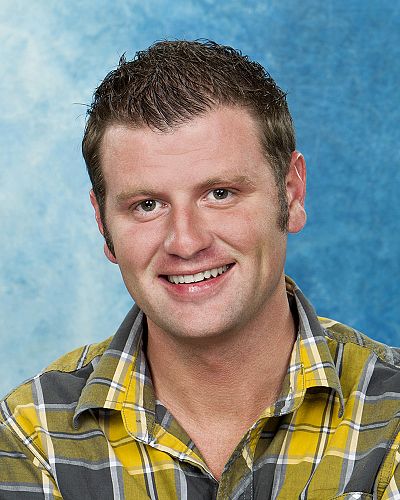 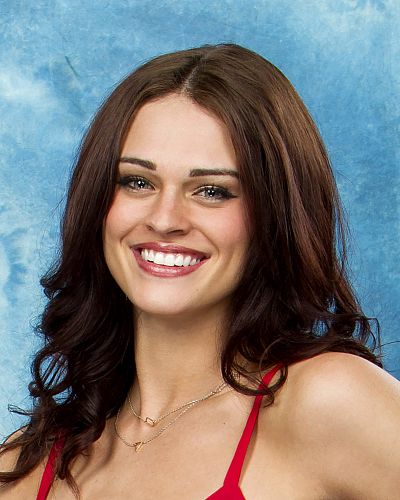 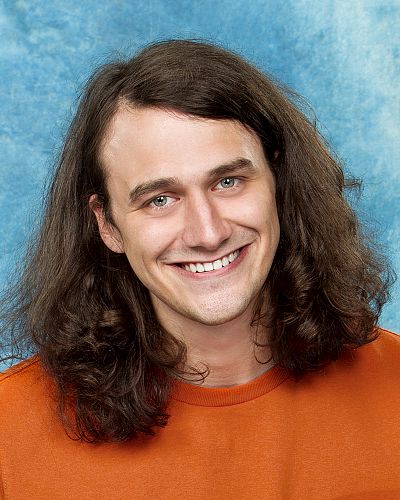 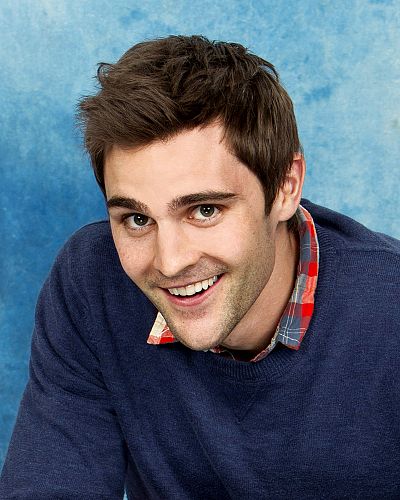 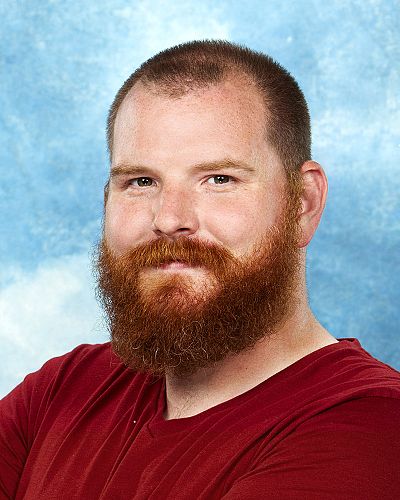