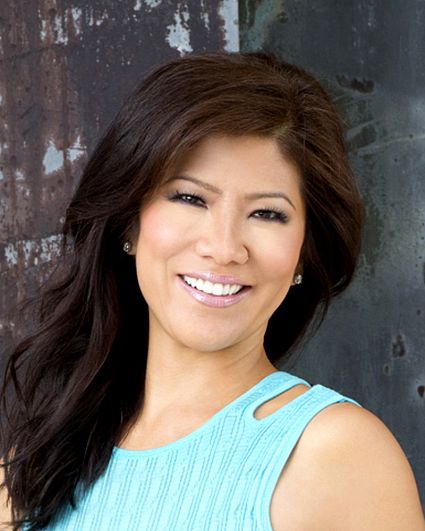 Julie Chen serves as host and moderator of THE TALK, CBS's daily daytime talk show that examines topical events and contemporary issues through the eyes of female hosts. Chen hosts the show alongside Sara Gilbert, Sharon Osbourne, Sheryl Underwood and Aisha Tyler. In addition, Chen hosts the hit summer reality series BIG BROTHER on CBS and serves as a Special Contributing Anchor for CBS News' THE EARLY SHOW. Prior to her most recent assignments, Chen served as co-anchor of THE EARLY SHOW (2002-2010), CBS News' weekday morning broadcast. Before that, she served as the news anchor of THE EARLY SHOW and anchor of the CBS MORNING NEWS, the CBS Television Network's early-morning, half-hour broadcast, since Nov. 1, 1999, when THE EARLY SHOW debuted under that title. Chen has covered several major news stories for THE EARLY SHOW, including the war in Iraq, and in March 2003 she reported for the program from Kuwait and Qatar during the conflict. Chen has interviewed newsmakers such as former New York City Mayor Rudy Giuliani, Queen Rania of Jordan and former Defense Secretary William Cohen, and celebrities including Tom Hanks, Ellen DeGeneres, Tom Cruise, Ben Affleck, Angelina Jolie, Chris Rock and Jennifer Lopez. Prior to her work on THE EARLY SHOW, Chen filled in as news anchor for the CBS MORNING NEWS and "This Morning" (June-November 1999). Locally, she served as a reporter and anchor for WCBS-TV, the CBS-owned station in New York (1997-1999). 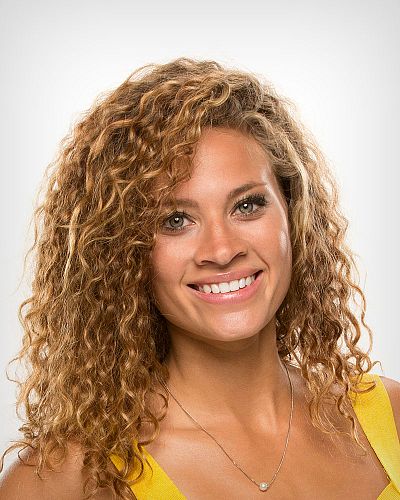 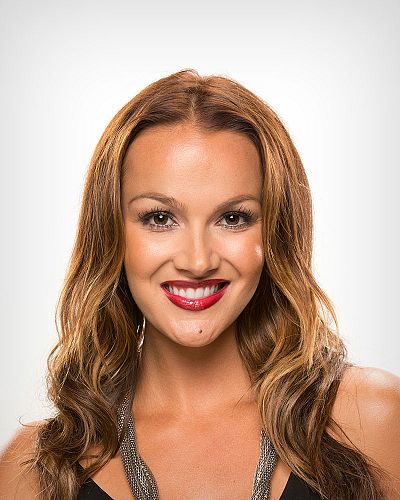 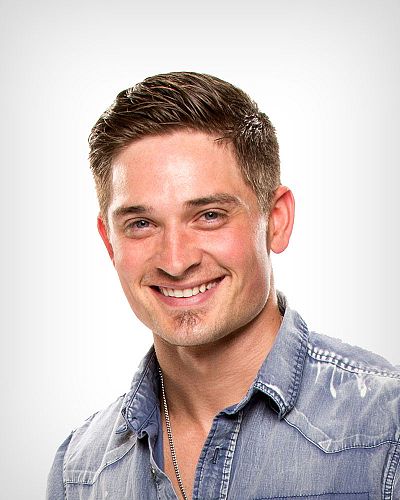 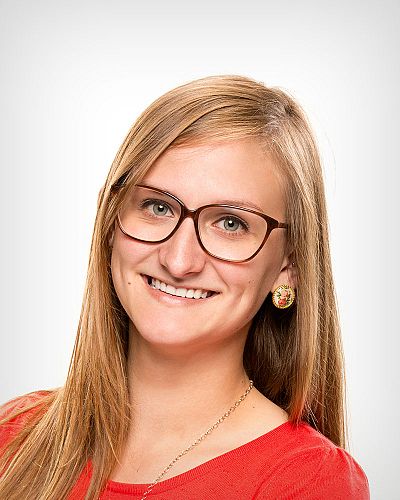 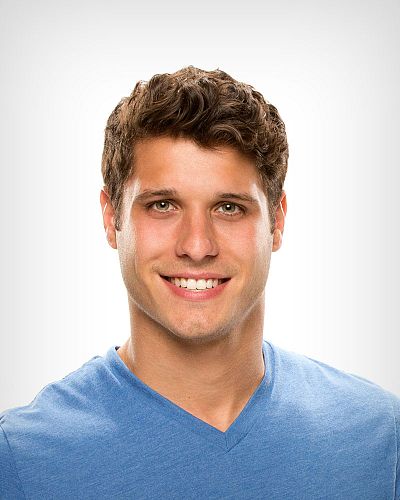 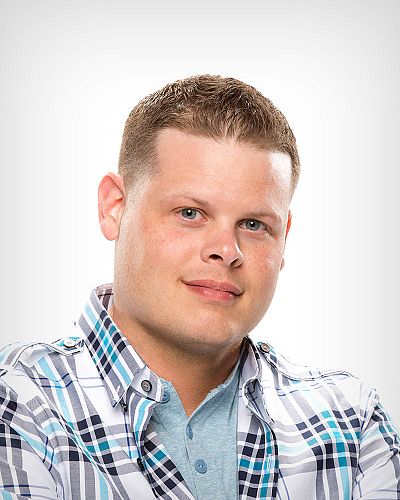 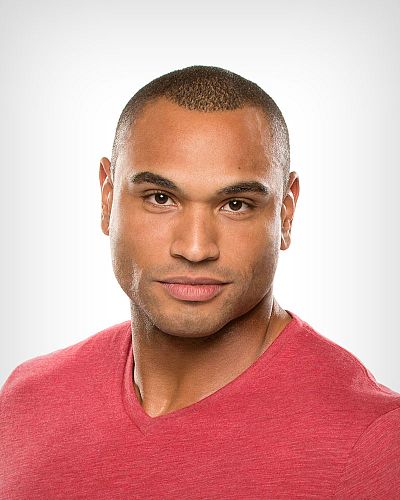 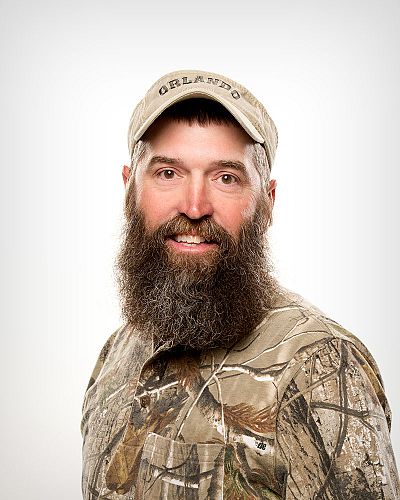 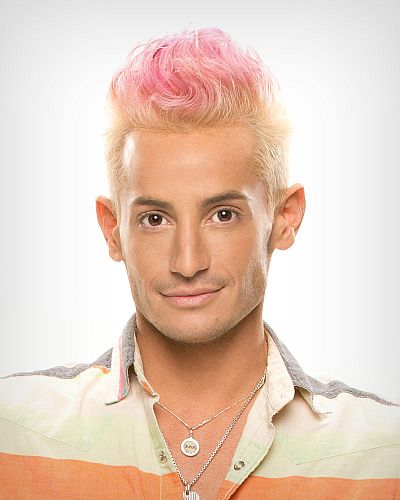 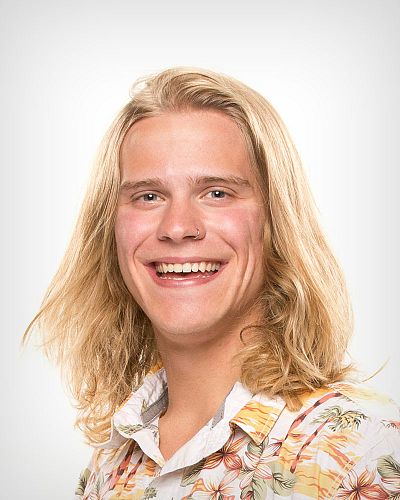 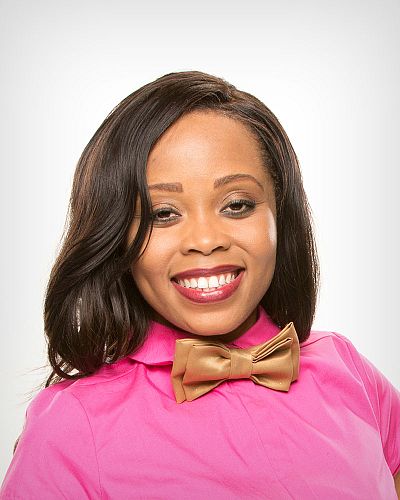 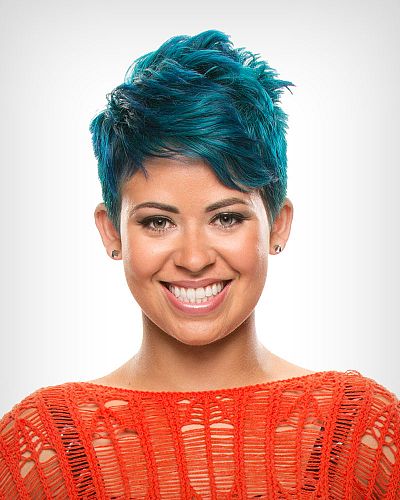 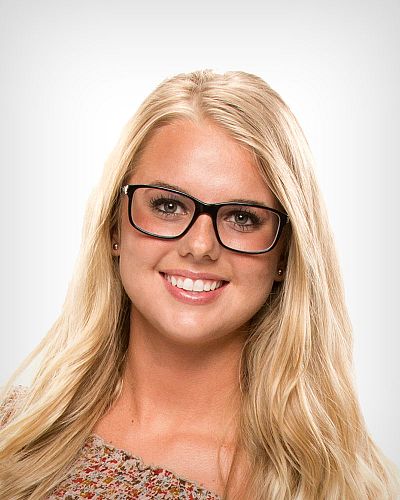 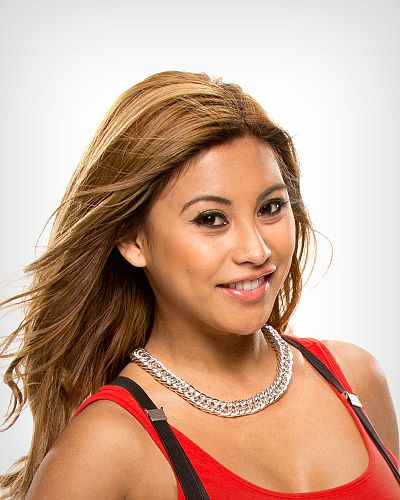 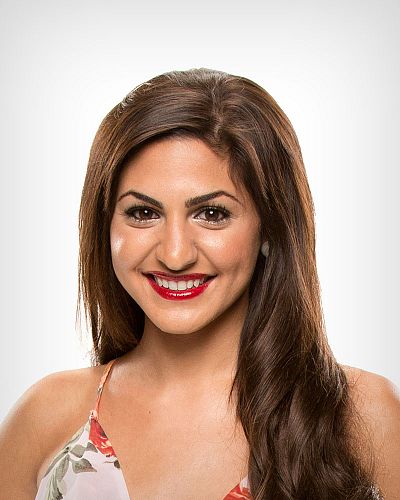 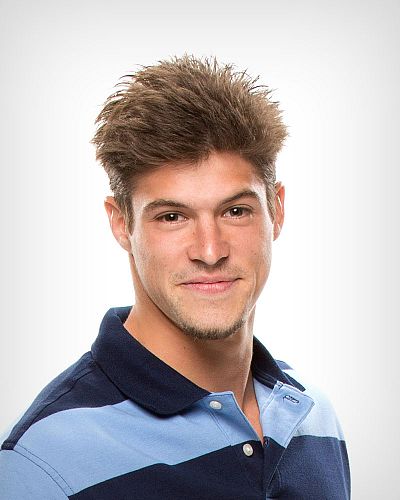