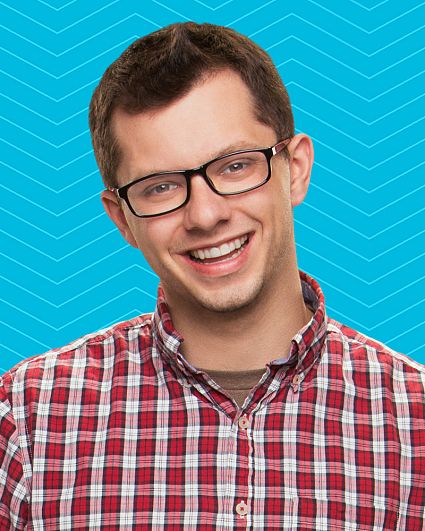 Three adjectives that describe you: Persistent, driven, and smart

I want to try mountain biking sometime in the near future, as well.

I might get bored to death and go crazy in there. Having no stimulus with anything except each other will be difficult after the initial "awe" wears off.

Which past Big Brother cast member did you like most?
Ian Terry from Season 14! I started watching Big Brother because of Ian. I had no idea what [the series] was and my Mom told me to start watching BB14 because it's like Survivor in a house.

I instantly fell in love and wanted Ian to win. I think I like him so much because he's a lot like me. He's nerdy and has giant love for the game; plus, he's smart and seems fun in real life.

Do you have a strategy for winning the game?
Yes. I'm not going to lie about what I do or much in my past to gain trust of others and, I'm going to use a cycling metaphor here, but I'm going to be like a wheel.

I'm going to be the hub of the wheel and everyone is going to revolve around me like spokes on a wheel.

If I think I'm on the bottom, I will talk the HOH into reasons to keep me and how it will benefit both of our games.

If they don't think rationally, like a GinaMarie Zimmerman from Season 15, then I'll have to put fear into their eyes by saying someone else is going after them.

My life's motto is… You are confined only by the walls you build yourself.

What would you take into the house, and why?
- I would bring a phone for a few reasons. First, I’d create a word document, so I can remember the days when things happen, how many birdhouses are on the wall, or some ridiculous stuff like that because I have the memory of a fish. I'll need to reread stuff in order to retain information.
- My dog, Ghost, for comfort and also because he is the cutest dog ever. No one would want to get rid of me because that would mean they are also getting rid of my dog.
- A Rubik's cube so I can get my mind off the game. I know I'm going to be thinking about it nonstop and I hope I don't burn myself out to quickly.

Fun facts about yourself:
- I biked 600 miles in 10 days
- I can solve Rubik's cubes of all different sizes and shapes
- Every time I’ve wrestled, I ended up going to the hospital—twice
- I was one of the best Halo Wars players and reached a rank of #32 in the world
- I can snowboard down double-black diamonds in Colorado 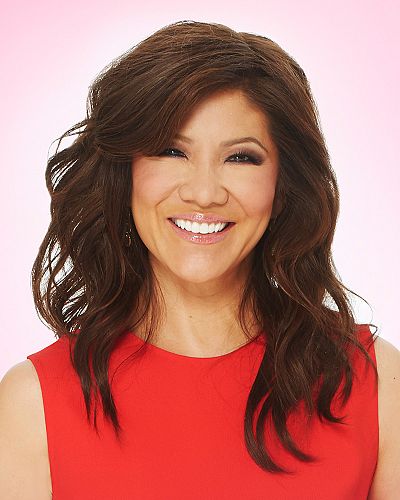 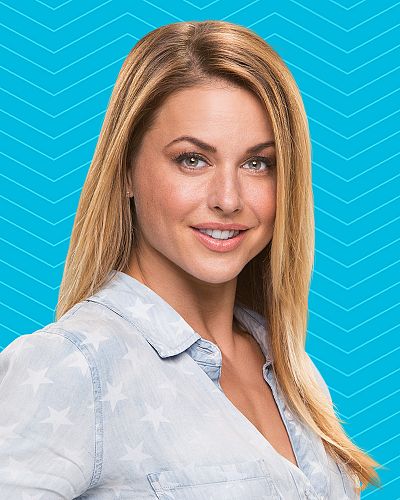 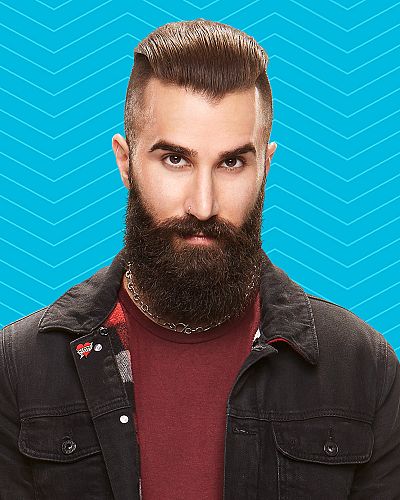 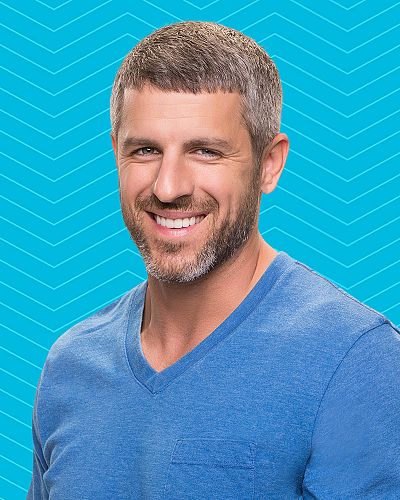 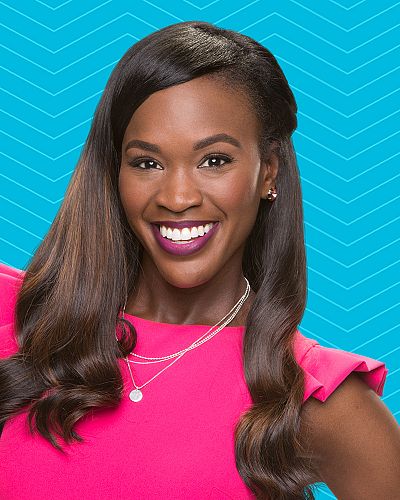 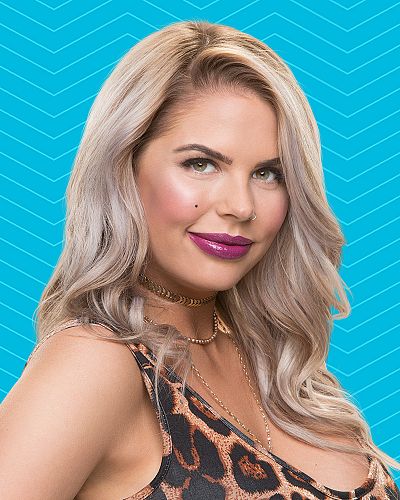 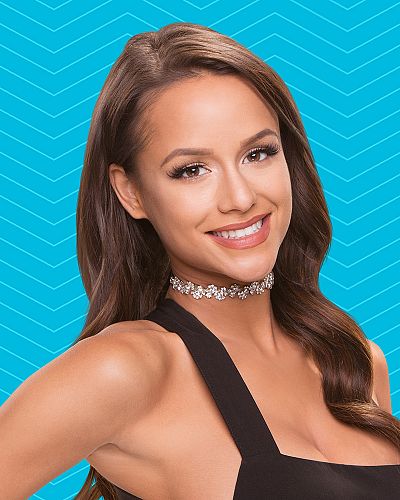 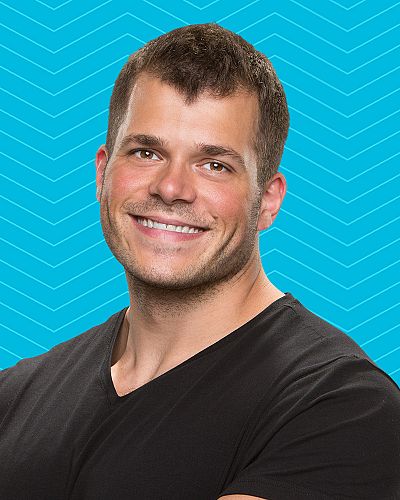 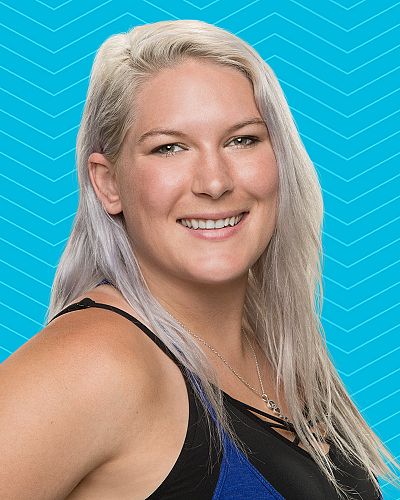 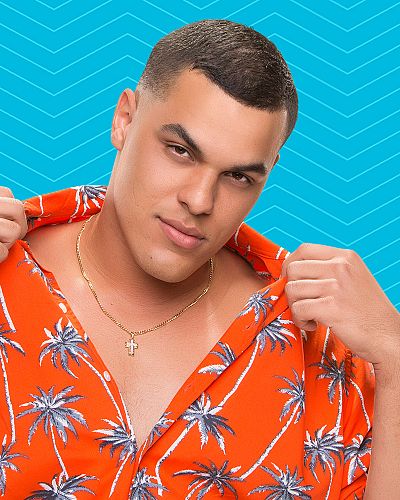 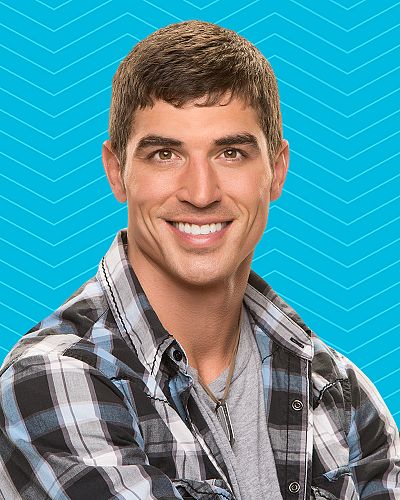 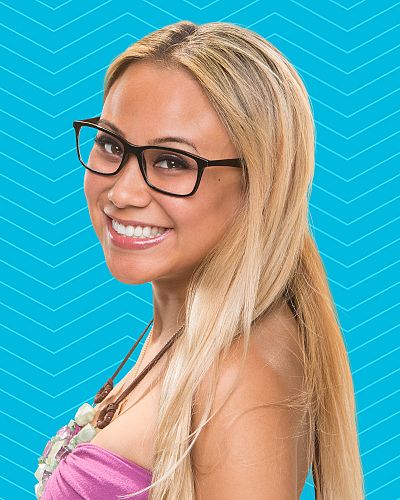 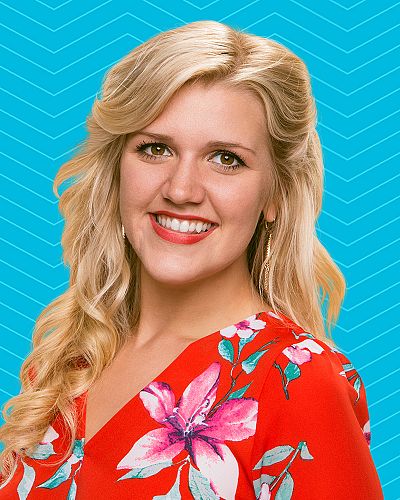 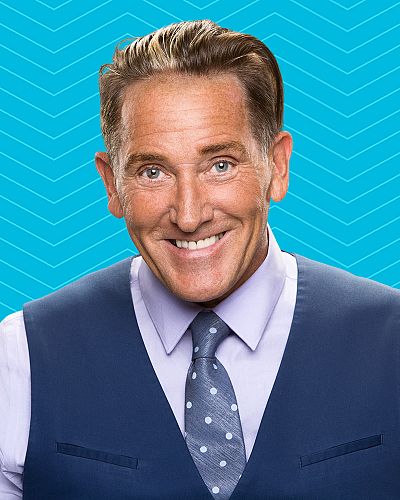 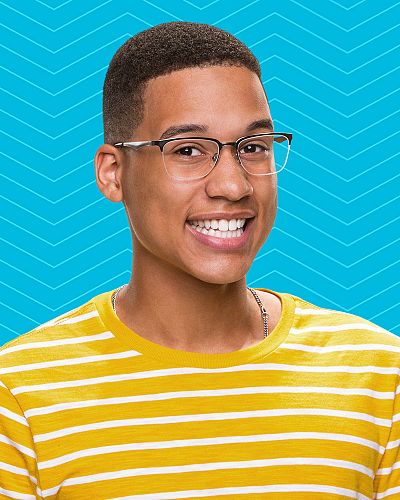 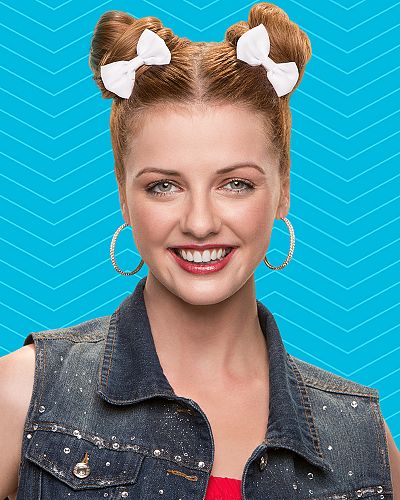