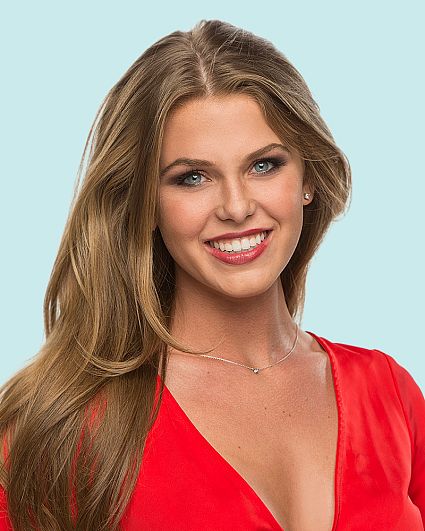 Three adjectives that describe you: Classic, cautious, and contagious.

Favorite activities:Working out, traveling, and taking a good, long nap.

Which past Big Brother cast member did you like most?
I really liked Derrick Levasseur from Season 16. I felt like he played an honest and goal-oriented game. There was never any move he made that made me question him AND he made it to the end without being nominated.

Plus, he's the cutest person in the world and I just want to hug him.

Do you have a strategy for winning the game?
I plan on using my school major, psychology, to analyze and deceive the Houseguests. I know it is probably common for people to say they will use their careers or schooling, but I feel like mine will help, along with my social skills.

I plan on feeling out the Houseguests first, then pinpointing what makes them tick and rolling with it.

My life's motto is...
You get what you give.

What would you take into the house and why?
- An iPod or something to play music on because there isn't a day that passes that I don't listen to at least one song.
- My own bed because I'm kind of a bed critic and I'm not sure how the Big Brother ones will fare.
- My cat, Scarlett, of course, to keep me company and to give good snuggles.

Fun facts about yourself:
- In fourth grade, I raised a goat named Ringo for FFA (Future Farmers of America). I never raised one again.
- I volunteer at St. Joe's hospital for the mentally ill because my father suffers from mental illness.
- I have two fears that seem unreasonable: Chainsaws and crossing the street. 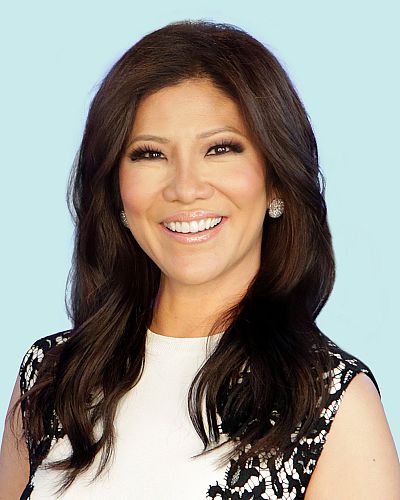 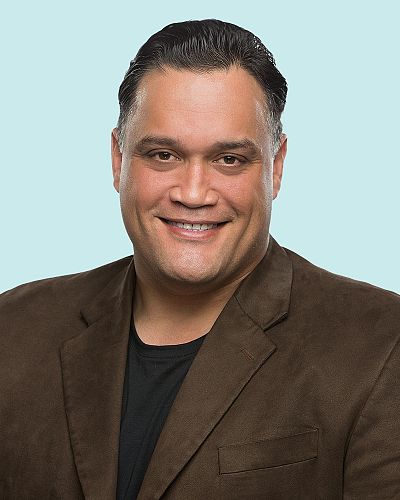 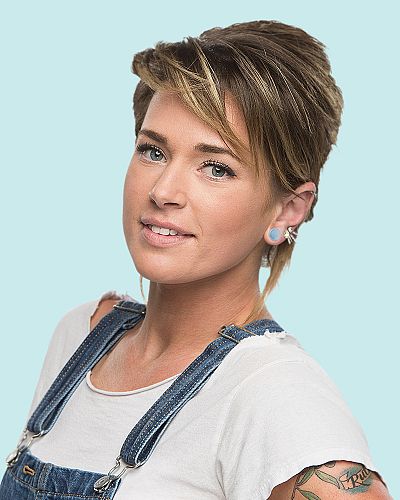 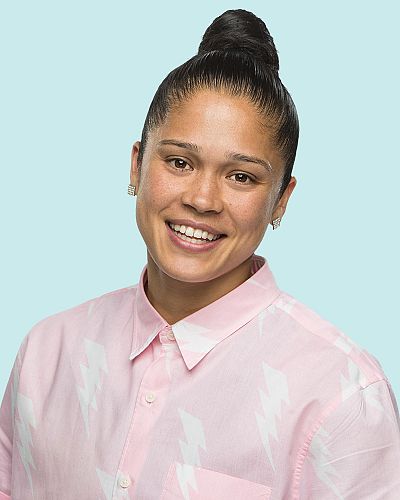 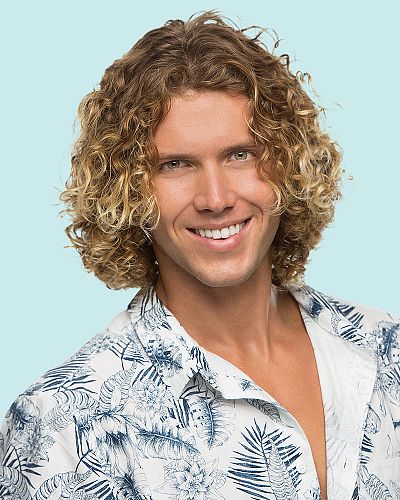 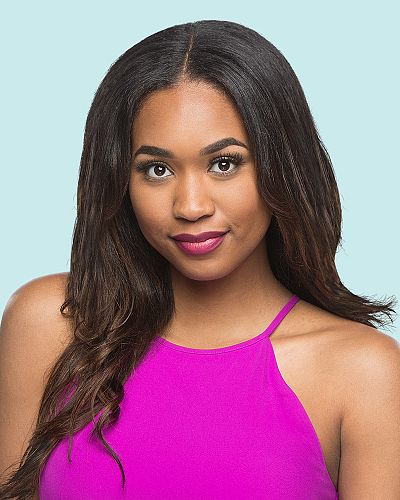 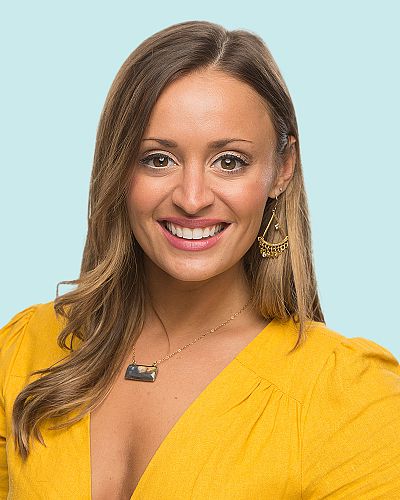 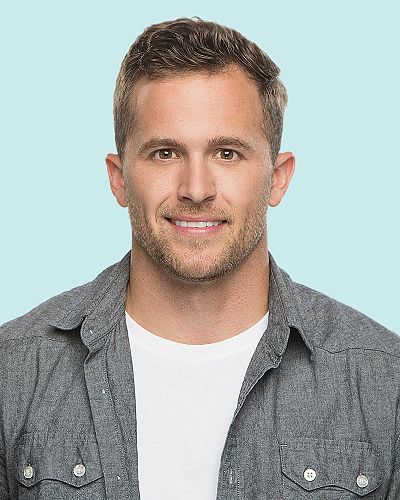 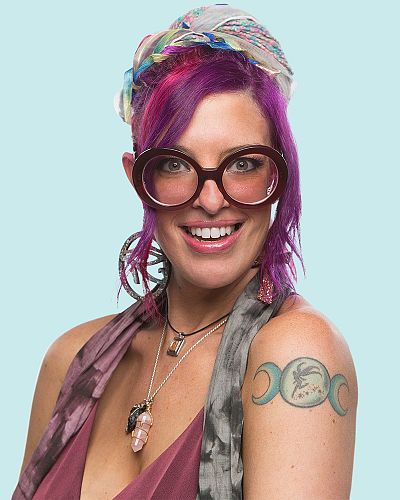 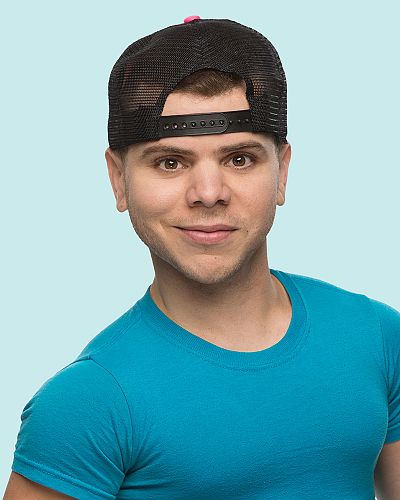 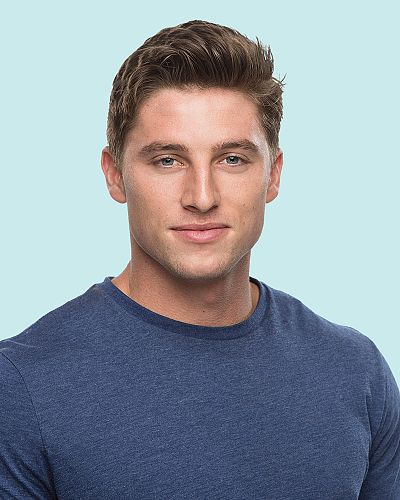 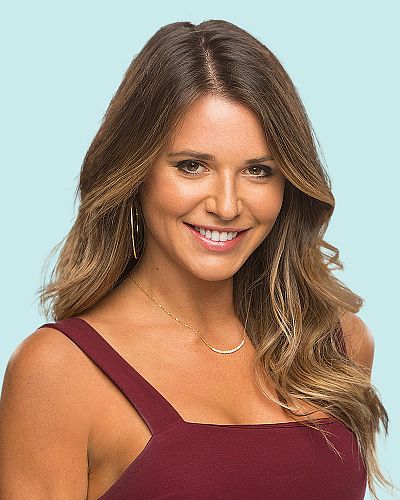 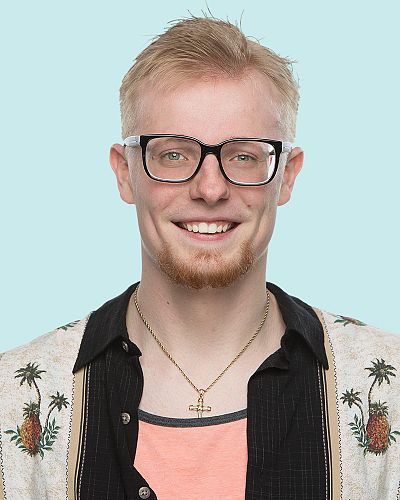 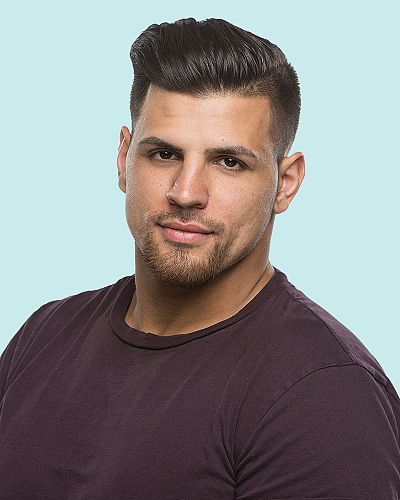 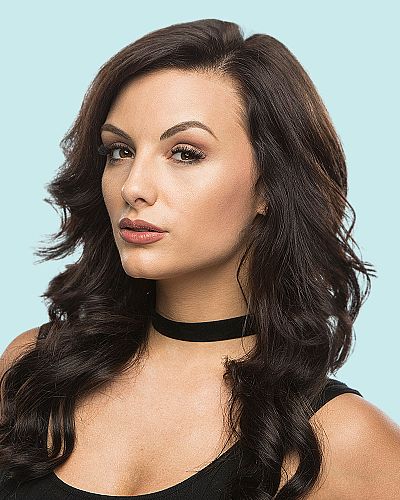 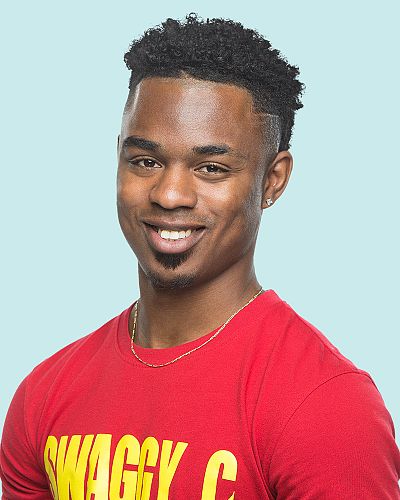