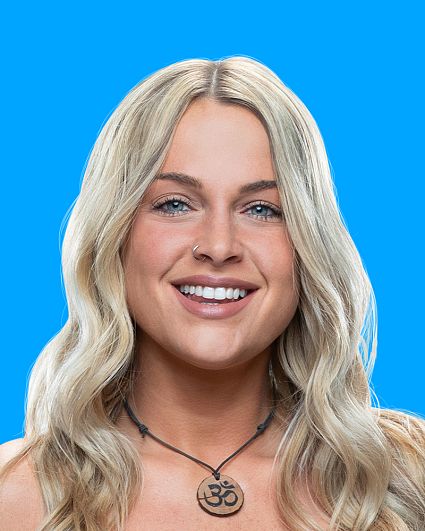 Three adjectives that describe you: Outgoing, overachiever, and edgy.

Favorite activities: I love to go to the park with my dog, I like to do basically ANYTHING in nature, specifically waterfall hikes and I also like to try new food and restaurants with friends.

What do you think will be the most difficult part about living inside the Big Brother house?
I think for me, the most difficult part would be not being able to talk to whoever is running my store. Obviously, I'll hate not speaking to my friends and family as well, but by nature I'm a controlling person, so not knowing what's going on at Mystic will be challenging! Also, no music. I'm such a musical person! I'm the "whistling girl." I'm always either singing or whistling... so I'm definitely going to miss music!

Which past Big Brother cast member did you like most?
I really loved Jeff and Jordan, and I really love the dynamic they had and the game that they played together. Gameplay wise, I think Paul is incredible. I think he was a master at manipulating, and also a competition beast. Do I think he should have toned it down a little bit with the lying and playing everyone in the house? Yes. But I think he was savvy and strong! I also love Dan, but who doesn't?

Do you have a strategy for winning the game?
Yes! I do! I plan on using my sexuality as a major social advantage. I'm going into the house as the openly feminine lesbian. I will use my femininity and charm to easily persuade and subtly manipulate the men, while also being the emotional shoulder and best friend to all the girls. I also won't pose a threat to the women, because I won't be after any of the men. At the same time, I won't be a physical or athletic threat to the boys. Little do the guys know though, I am super competitive, and an extreme overachiever and I plan on winning a lot of the competitions! I have a photographic memory and I'm also killer at puzzles!

My life's motto is...
"If you want it, picture it, write it down, and envision yourself getting it, manifest the sh*t out of it... and it's yours. Simple." The power of INTENTION, man!

What would you take into the house and why?
- My dog Beans, first and foremost.
- My iPod with all my favorite music.
- My journal. I journal every day, so that's tough to part with.

Fun facts about yourself:
- I take a bubble bath like a six-year-old almost every night!
- Anyone I've ever dated would say one of their pet peeves about me is that I whistle too much.
- I dated men for nine years before discovering I don't like them anymore, LOL.
- I did pageants from ages 8-12 and actually took the New York crown against 200+ girls.
- I skeeve dirty feet, so ya better keep those nasty dogs out of my bed! 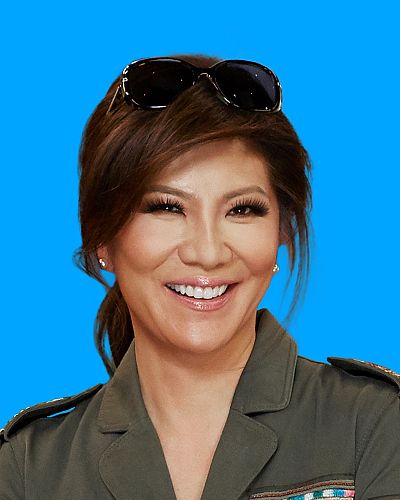 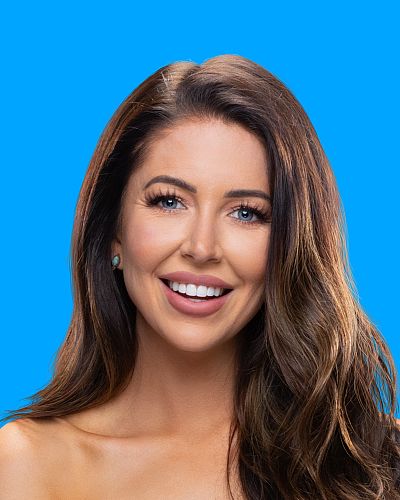 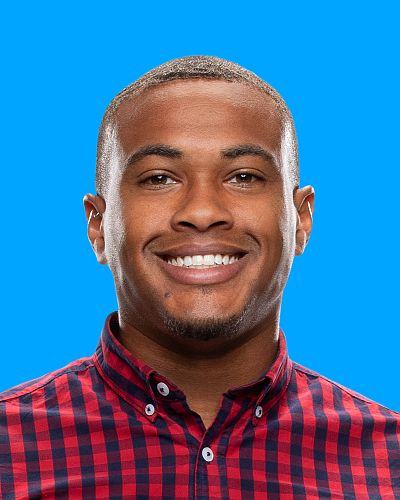 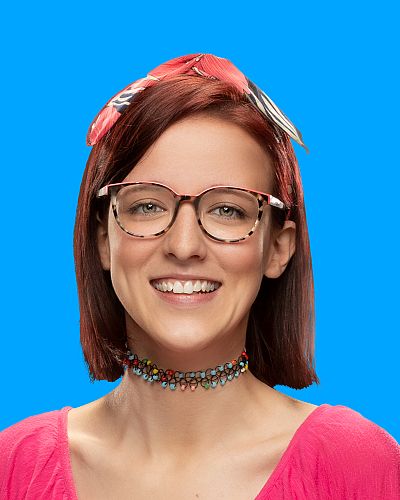 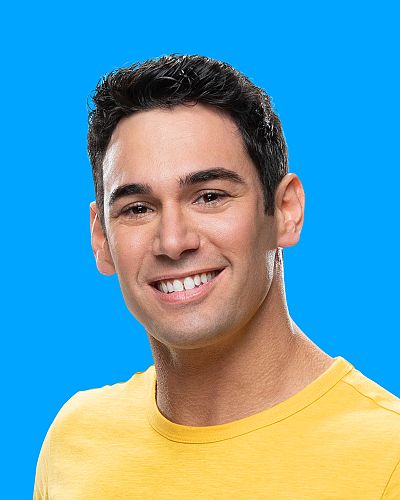 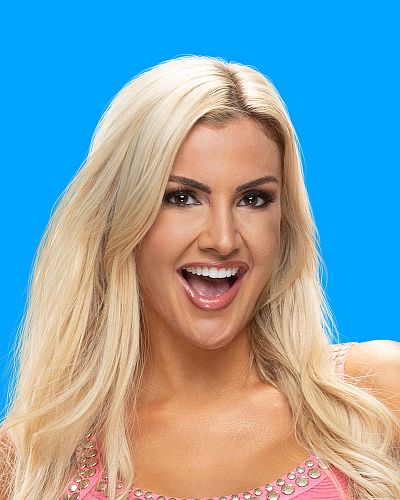 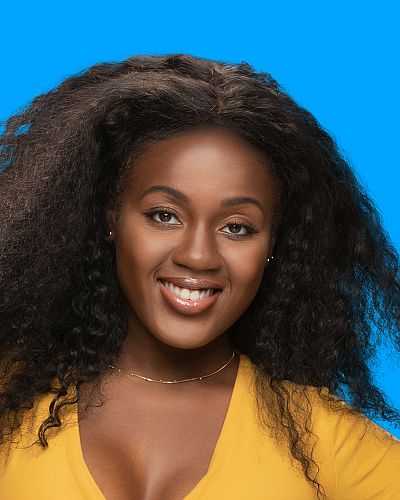 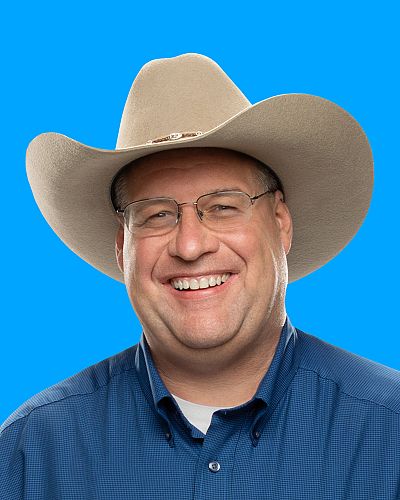 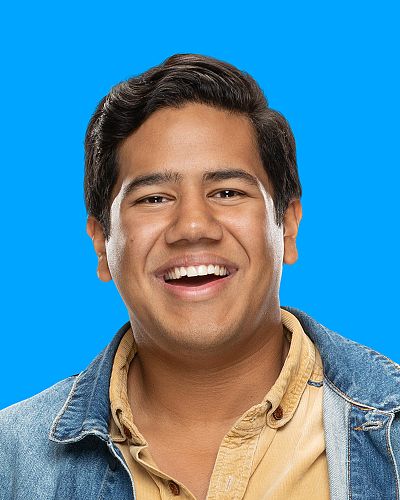 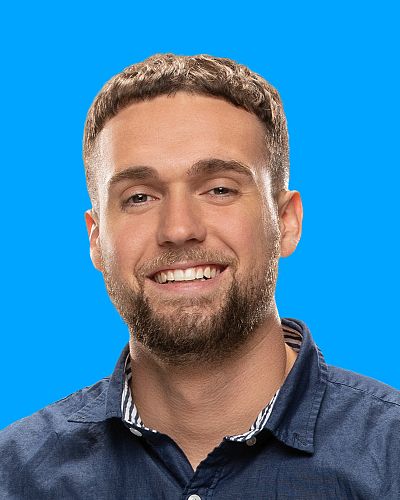 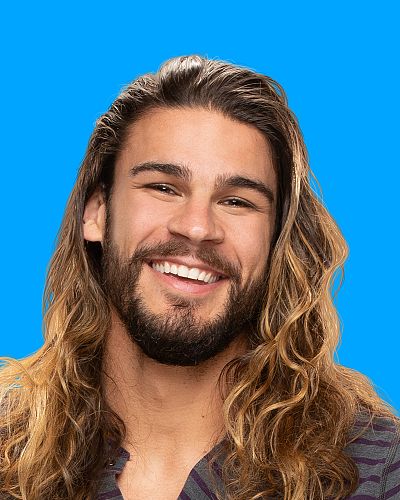 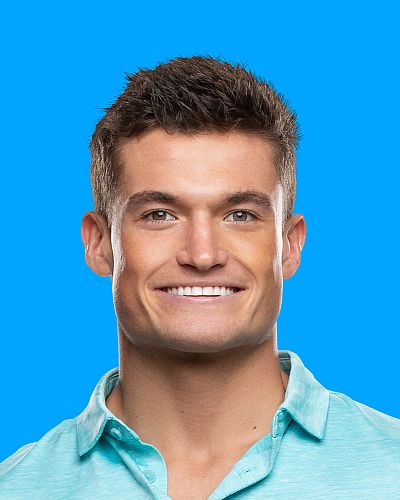 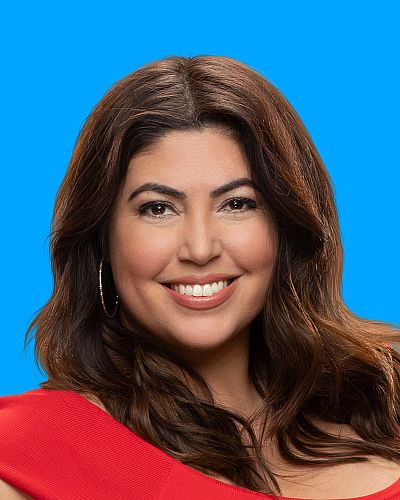 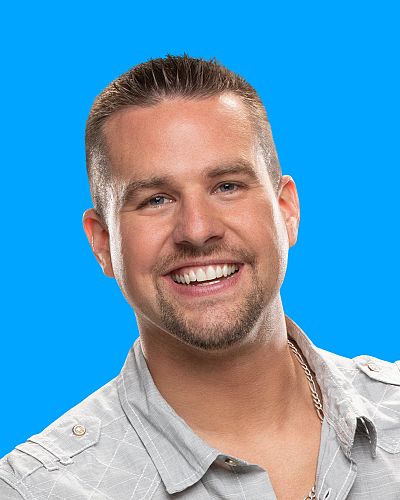 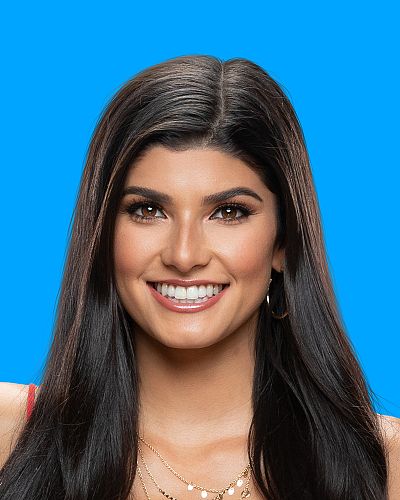 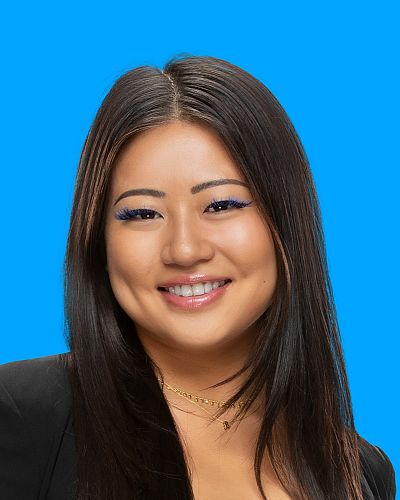