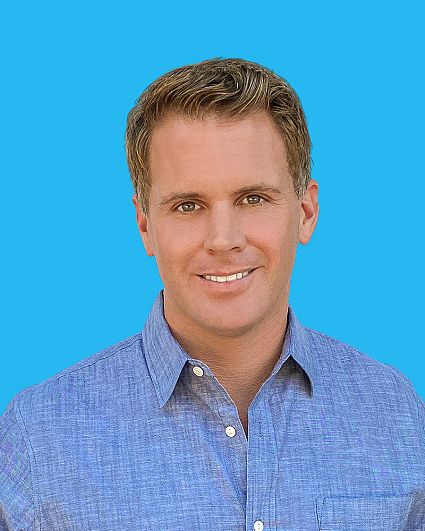 Three adjectives that describe you: Outgoing, social, and determined.

Favorite Activities: Cruising up the coast with my son, fishing, going to the beach, golfing, and traveling.

Why do you want to play Big Brother again?
To win this time.

What do you think will be the most difficult part about living inside the Big Brother house?
Being away from my son.

Which past Big Brother cast member did you like most and why?
Dan. He's my boy. Love that guy.

What is your strategy for winning the game?
Cool and collective, silent but deadly. The idea this time around is to play the same social game
but focus on jury management and always be in control of my game. Also, win the POV every
time.

How does this strategy differ from the last time you played?
I was playing checkers. This time I'm playing chess.

Have you changed/evolved since the last time you were on the show?
Well, 12 years have passed and I have created the life I wanted. Every year, I constantly evolved
into who I am. I have become very self-aware.

My life’s motto is…
"Live life like you are going to die. Because you are."

What would you take into the house and why?
-A journal so I can write stuff down.
-A plant so I can have something to take care.
-A small recorder because hell yeah!

Fun facts about yourself:
-I went to FSU and I am a huge FSU football fan.
-I have opened 37 hospitality venues in my career.
-My mom was a waitress and when I was a kid, I used to sit at the end of the bar while she
finished work.
-I have an amazing son, River Waylon Garrett.
-I have been making money since I was 12 years old.