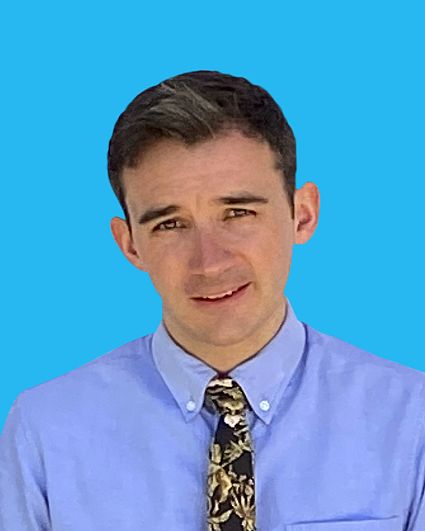 Why do you want to play Big Brother again?
I'm a generally good games player, so if there's a game being played for money where I have
positive equity, I want in!

What do you think will be the most difficult part about living inside the Big Brother house?
Not being able to talk to or see my girlfriend, friends and family, as well as having to play
politics 24/7.

Which past Big Brother cast member did you like most and why?
I like Johnny Mac from Big Brother 17. I loved his passive, relaxed, and intelligent playing style.
Additionally, he is a hoot in real life!

What is your strategy for winning the game?
I want to get into a decent alliance and try to win the first HOH, just to make sure I don't get
frozen out for being unpopular. Following that, hibernate. Towards the end of the game, I will
ramp up and utilize my competition ability and take advantage of the game's structure.

How does this strategy differ from the last time you played?
I'm definitely going to pepper in stronger tactical play to ensure that others are more willing to
work with me. Last time, nobody in the house was giving me good information, simply because I
was socially unpopular—frustrating!

Have you changed/evolved since the last time you were on the show?
I'm much more mature and readily able to navigate social situations. Working as a physics
teacher for a handful of years taught me a lot about building connections with others.

My life's motto is…
"The pause is a part of the walk."

What would you take into the house and why?
-My backgammon board. I saw that the house had one last year, but the one I have is top of the
line.
-A few packs of cigarettes. I don't smoke… in fact, I don't see the appeal to it at all. That being
said, I'd like to use these to forge bonds with those that like to casually smoke but didn't bring
any for themselves.
-My pet dinosaur Isaac. He's funny and reminds me of my girlfriend and I's quirky relationship.

Fun facts about yourself:
-I'm a championship level backgammon player and have earned a rating of "Master" on the most
popular backgammon site on the web.
-I was given a letter of recognition from MIT for being an inspiring physics teacher when that
was my day job.
-My girlfriend and I refer to a dinosaur puppet named Isaac as our pet. He even has his own
backstory and personality.
-I once attempted to memorize and label a map of every county in the United States for a bet. I
got through memorizing the counties in four large states with perfect accuracy before getting
bored and buying out of the bet.
-I'm a card-carrying member of Mensa, which I joined after taking an IQ test to settle a bet (yes,
I won the bet).