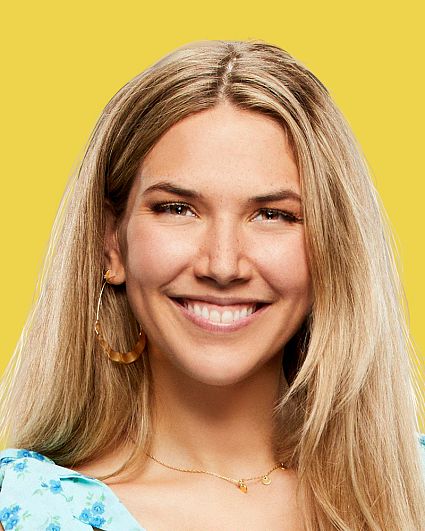 Three words that describe you: Clever, driven, and spunky.

Favorite activities: Reading novels (especially non-fiction or fantasy), playing my Nintendo Switch, and completing crosswords but I’ve also started constructing puzzles too! During quarantine, I also became passionate about going on long walks in Central Park to bird watch and doing Yoga in my tiny apartment.

Who are your favorite Houseguest duos? Those who became best friends in the Big Brother house or had a showmance?
Lisa and Danielle from BB3! After Lisa lost her showmance partner and then pulled one of the most CUTTHROAT moves we’ve ever seen—not voting him back in—they were able to link up, adapt, and run the game. Similarly, Allison and Jun who paired up at the end of BB4. Both women played such smart floater games, and while I couldn’t play that style of game, I respect how they evolved the game forward. Nowadays we rarely see strong, dynamic female duos which I definitely want to change!

What are you most excited about living inside the Big Brother house?
Just being about to live inside of the house that I watch 24/7 during the summer! I eat, sleep, and breathe the Live Feeds and obsess over the moves that players are making. I used to leave college frat parties if I got word that something big was going down on the Feeds, and now I get to be what’s happening on the Feeds! I’m excited to stir up drama and create chaos on the show that I love.

What do you think will be the most difficult part about living inside the Big Brother house?
Pretending to like talking about stuff like protein, intermittent fasting, or sports with the Alpha Bros that will be in there. I work in a male dominated industry where I often stick out like a sore thumb, so I’ve learned how to blend in and get along with a wide range of personalities. But appeasing fragile male egos is still very tedious!

What is your favorite past moment on Big Brother?
My personal favorite past moment isn’t really a moment, it was an experience. Watching Vanessa
Rouso from Big Brother 17 play the game on the Live Feeds and show. It was my very first season and I was blown away by how Vanessa could get herself out of any situation when her back was up against the wall. I love it when someone is willing to take chances, make mistakes, and get messy!

What is your strategy for winning the game?
I’ll win with my intelligence, drive, and adaptability! I’ll sniff out the big threats quickly and navigate my way through the game by creating advantageous alliances. I believe I’ll thrive in a chaotic environment, something I learned from my childhood and from working in such a rapidly changing field, so I’ll try to cause disruptions and create entropy in the game whenever possible. Hopefully, people will underestimate me the first couple of weeks and give me time to build up relationships before I unleash my cut-throat game play.

I’m also going to try to get out the strong alpha dudes early, that way I don’t have as many challenge threats or egos that I have to tiptoe around. I’d love to have a strong, small team of women working with me. It’s a cliche that “women’s alliances don’t work in Big Brother,” but it’s only because of the women that are chosen to be a part of them. I’ve found women to be my most loyal friends and I have the ability to quickly read people so I’m confident I’ll find fellow black widows.

My life’s motto is…
“It’s better to have a bad story than no story!”

What would you take into the house and why?
-My e-book reader, so that I could distract myself.
-One of my stuffed animals, to remind me of home.
-A deck of cards because I love playing games and maybe I could finally teach myself magic tricks!


Fun facts about yourself:
-I was one of the first women to graduate with a Data Science Engineering degree from the University of Michigan.
-I’ve written code that’s been on satellites, used in national election campaigns, and by many of the top Fortune 500 companies.
-I competed in speed programming competitions in college and have placed in a 20,000 person Hackathon before!
-My last name means Deer Foot in German! Which is fitting because many family members (myself included) have two partially or totally webbed toes. 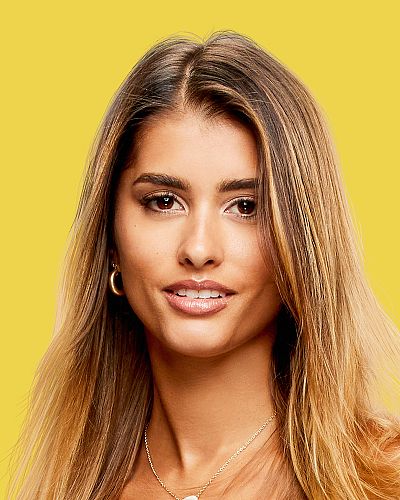 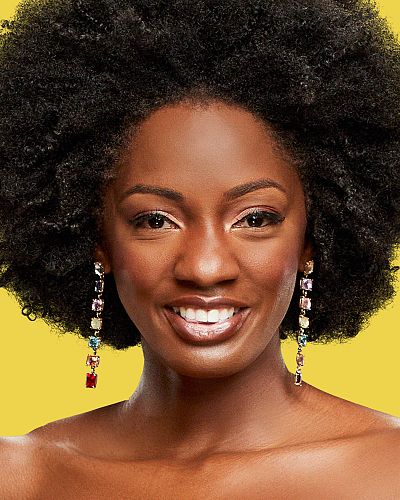 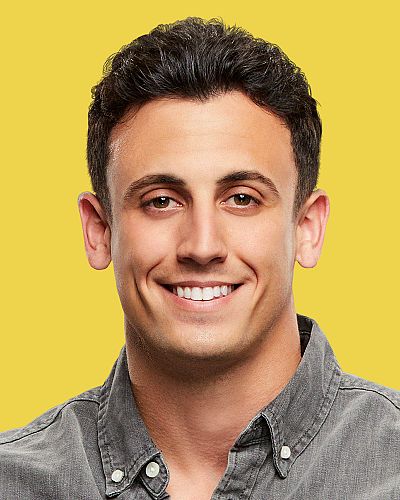 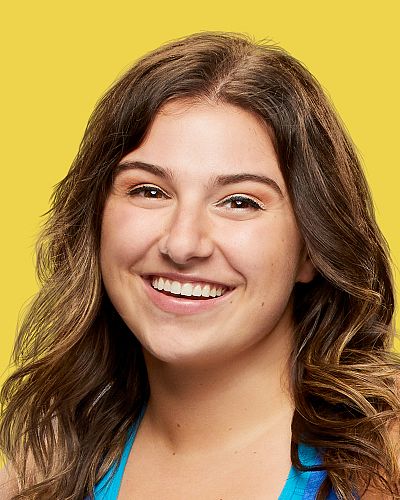 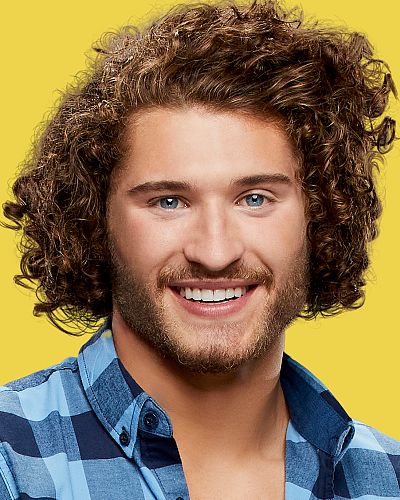 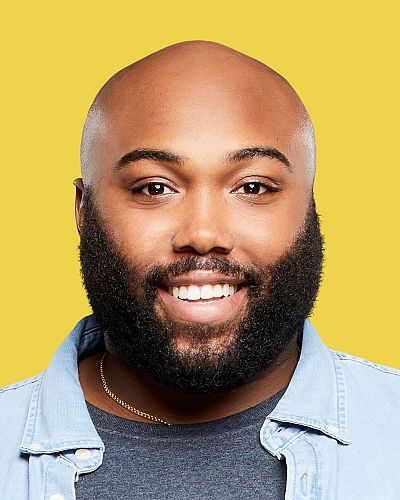 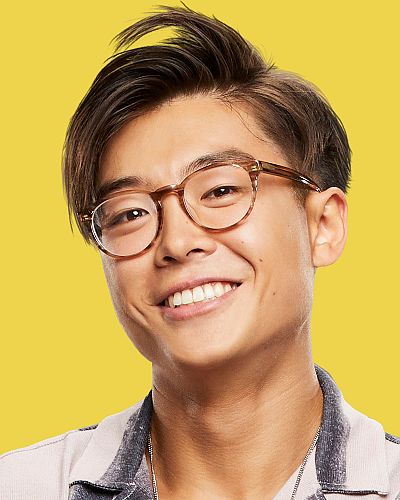 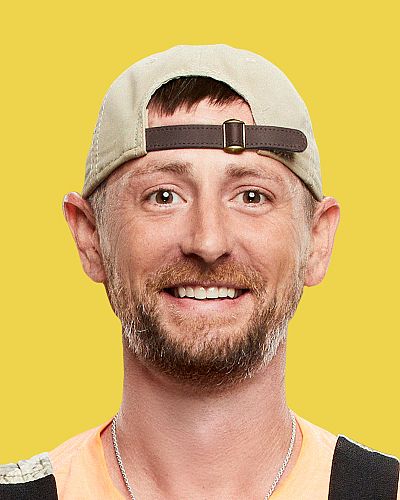 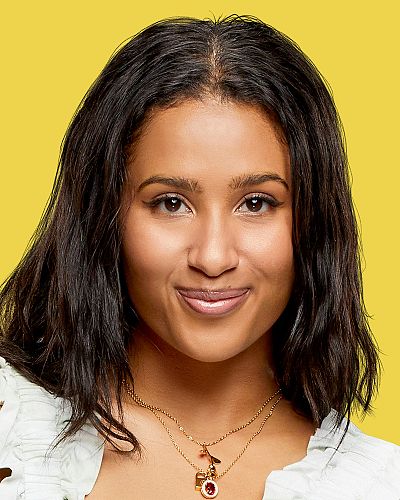 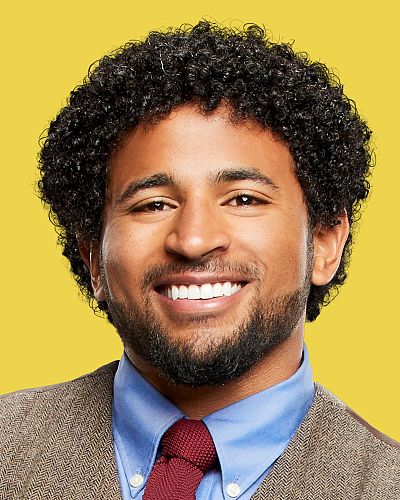 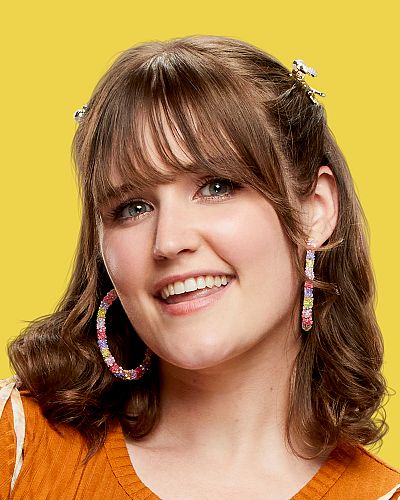 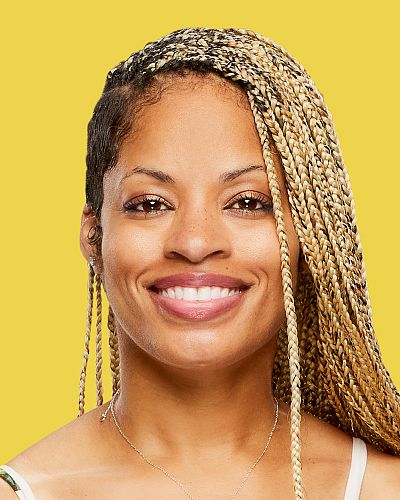 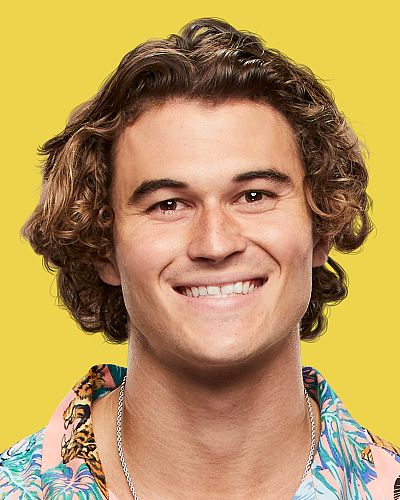 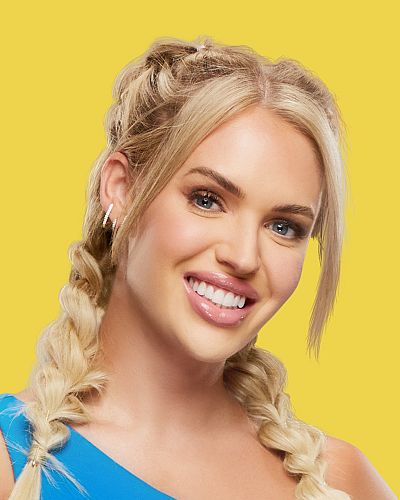 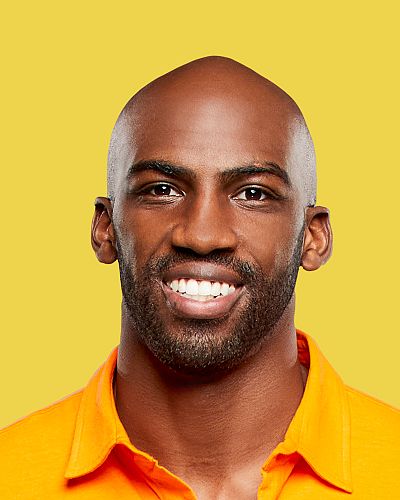