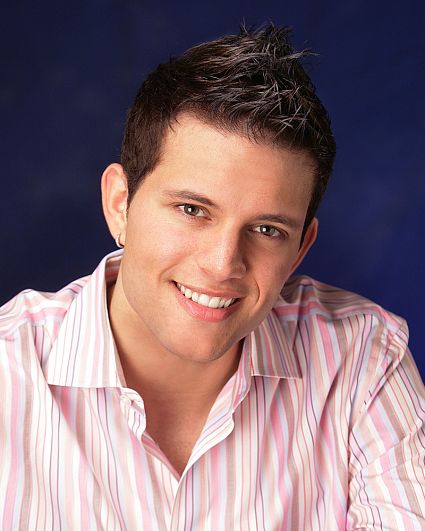 Alex was born and raised in Staten Island with his younger brother by his single mom. His father came into his life in high school and he tragically lost him on 9/11 in World Trade Center 2. Alex has dedicated his life to making his dad proud.

He has his bachelor's degree in business, marketing and advertising and is now working on his second master's degree in childhood education at St. John's University.

Alex owns an entertainment company that throws the hottest bar mitzvahs, sweet 16s and other parties in Staten Island. He has appeared on a billboard advertisement for the Vanderbilt Catering Facility and in a music video featuring Gia Bella.

Alex likes dancing, working and hanging out with friends. His favorite sports to watch are hockey and soccer. His pets include five turtles--E, Turo, DT, Squirt and Cookie. Maxim, DJ Times and Sports Illustrated are among the magazines he reads. He enjoys mainstream and vocal house music and his favorite movie is "Wedding Crashers." He is single and claims he is a true romantic looking for the right girl.