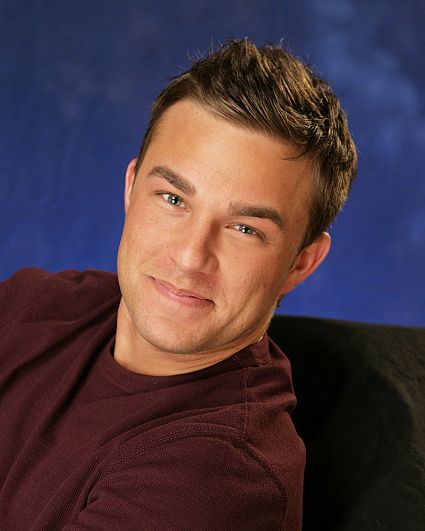 Joshuah is a gay man currently living in Dallas, Texas. He has a bachelor’s degree in advertising, with a business minor, from the University of Texas at Austin.

Joshuah came out when he was 18 years old. He says he was a gay man who played straight growing up, playing football and having long term relationships with women. Things changed when he slept with his sister’s cheerleading coach--ruining her cheering career--and claims that his family has never forgiven him. He’s a bit of an exhibitionist, currently considers himself to be a bisexual and doesn’t care what people think of him.

Football is his favorite sport. He played from the 4th to the 12th grades in school and loves watching college football. His has a huge fear of snakes and thinks they are the spawn of Satan.