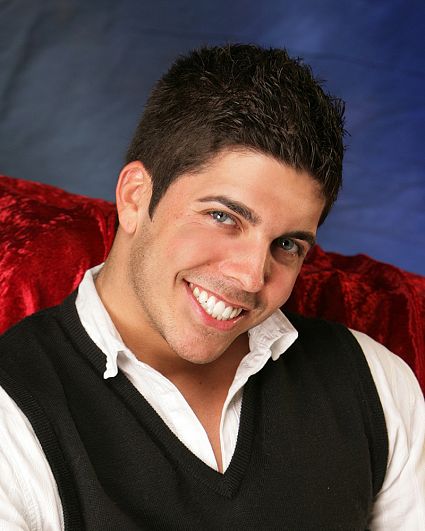 Matt is an only child who is extremely close with his mom. His dad died when he was only 9 years old.

Matt is the ultimate competitor and feels he has something to prove since he lost on Couples' "Fear Factor" three years ago. He keeps most of his exes around for "booty calls," except his most recent ex who hooks up or flirts with guys to get him angry. Matt claims he will be successful on BIG BROTHER because he is the "biggest liar/sweet talker you will ever meet. America will love me." He has a true Boston accent and a ripped body, and he makes sure everyone can see it 365 days a year. Matt describes himself as handsome, spontaneous and charming. He has three tattoos on his arm, back and belly, including his initials across his abs. Matt also has a pet turtle named Poppy.

A huge sports fan, his favorite teams are the Boston Red Sox and New England Patriots. He enjoys playing basketball and hockey.

Matt's favorite television show is "Entourage" and favorite movies include "Blow," "Casino" and "Jerry Maguire." Magazines that he reads include Maxim, Forbes and US Weekly and his favorite music is Jay-Z (hip hop), rock, house and R&B--any music that has soul.