“BIG BROTHER” TO DEBUT ITS MOST “TWISTED” SEASON EVER!

Further Details Will Be Revealed During the

Houseguests Will Live in an Urban Tree House Themed Dwelling 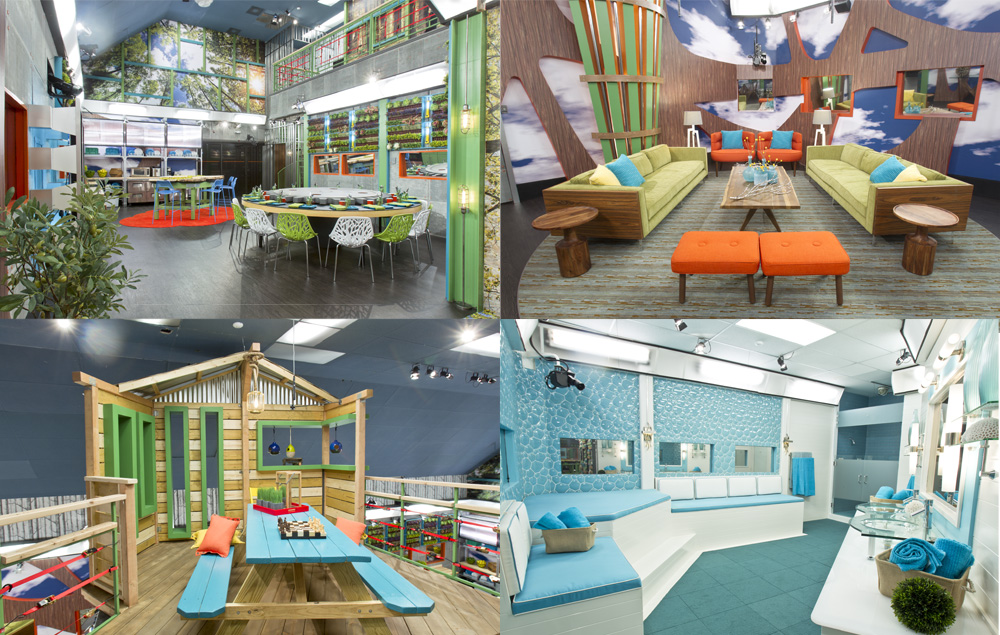 It was announced today by Host Julie Chen on “The Talk” that BIG BROTHER will debut its most “twisted” season ever during its special two night premiere on Wednesday, June 25 (8:00-9:00PM, ET/PT) and Thursday, June 26 (9:01 – 10:00 PM, ET/PT) on the CBS Television Network. As previously announced, BIG BROTHER will air in HD for the first time this season.

During the premiere, Host Julie Chen will announce details of two new twists and the new competition for the season.

In the first twist, two Houseguests will win the coveted role of “Head of Household” (HOH) each week, which still comes with special privileges, including a separate suite inside the house. Each HOH will have the responsibility of nominating two fellow Houseguests for eviction every week. However, for the first time on the series, earning HOH will not guarantee one’s safety in the game for the week.

With the second twist, fans will have a unique opportunity to significantly influence the game from home with a new interactive element called “Team America.”

In addition, this season of BIG BROTHER will introduce an entirely new high-stakes competition, “Battle of the Block,” which will dramatically shift the power in the house each week.

“When the Houseguests learn about the new twists, they will need to throw out any pre-existing strategy if they want to survive in the game,” said Allison Grodner, Executive Producer of BIG BROTHER. “The new Battle of the Block competition will shake up the power in the house like never before. A Houseguest can go from zero to hero, or vice versa, every week!"

This season, the BIG BROTHER Houseguests will live in a whimsical urban tree house themed dwelling. The living room features a 20 foot tall wood tree sculpture, and wood panels that give the illusion of peering out into the world from inside the tree. The theme continues with the dining room’s branch-bound chairs and the kitchen’s butcher block island made of thick slabs of eucalyptus trees. Nestled above the living room is an actual tree house shack where the Houseguests can play chess. The Head of Household suite includes a giant bird’s nest for the bed and a wall lined with nearly 1,000 bird houses. Also, the bedrooms are themed based on the classical elements earth, wind and fire, with the bathroom as water.

Click here to view photos of the BIG BROTHER house.

BIG BROTHER follows a group of people living together in a house outfitted with 76 HD cameras and more than 100 microphones, recording their every move 24 hours a day. Each week, the Houseguests will vote someone out of the house. At the end, the last remaining Houseguest will receive the grand prize of $500,000. BIG BROTHER is produced by Emmy Award-winning producer Allison Grodner and Rich Meehan for Fly on the Wall Entertainment, in association with Endemol USA.