5 Moments That Prove Donny is a Competition Beast: The Comeback King's Wins

Donny has gone from underdog to top dog in countless competitions this season. He's pulled off many great wins and has consistently saved himself when he needed it most. Here's a look back at some of his greatest victories so far.

1. He out-spelled the other houseguests in the PoV competition "Miami Lice" with the word "SPLITTERS," clinching his safety for the week. 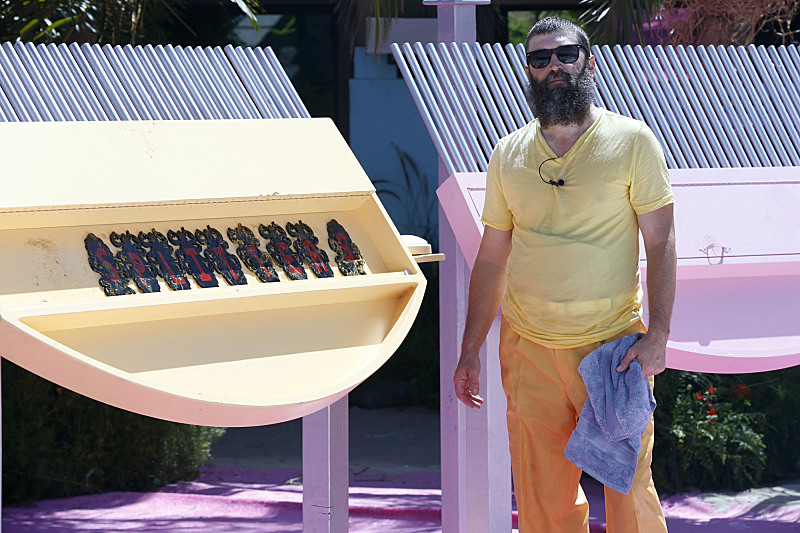 2. He whizzed through the Battle of the Block competition "Abraca-BOB-ra" with Amber (and even scored a kiss from her!). 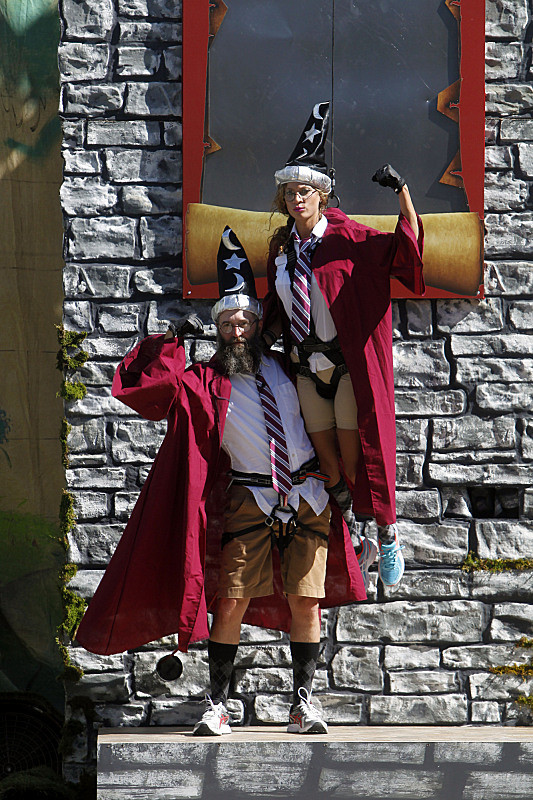 3. He methodically beat out his ferocious opponent Devin in the PoV competition "Rolling the Dice," which ultimately led to Devin being evicted that week. 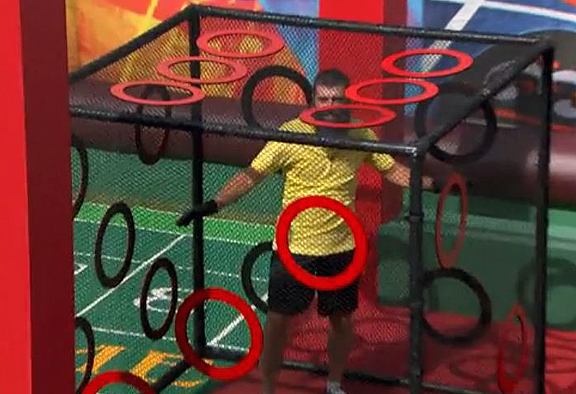 4. He out-raced the other Houseguests during the live double eviction PoV competition "Best of Duck" -- a win that took America's breath (and his) away. 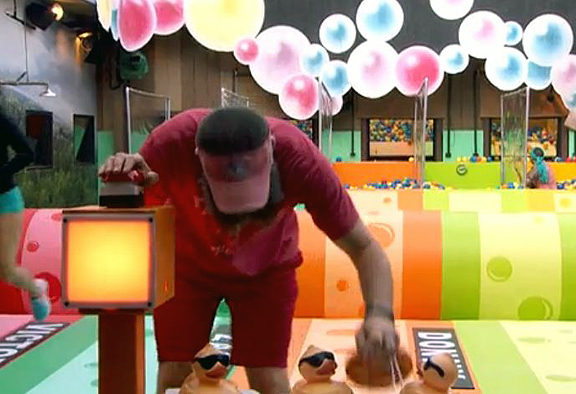 5. He single-handedly secured a Battle of the Block win in "Black Box," foiling the house's plan to keep him on the block. 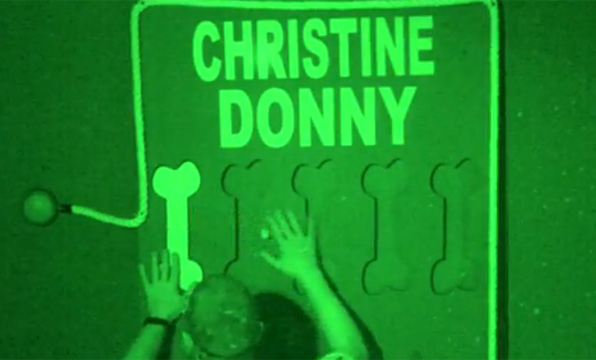 Make sure to watch Big Brother Sundays, Wednesdays, and Thursdays to see what Donny will do next!