CBS's Summer Show Lineup Is Back And Better Than Ever!

Find out when your favorite summer shows return and what new series are hitting primetime.
It's hard to believe summer's just around the corner, but you know what that means—all of our favorite CBS summer shows are heading back into the primetime rotation!

Both new and returning series will be hitting the five-night-a-week lineup, including the perennial reality hit Big Brother, which heads into its 18th season starting on Wednesday, June 22 at 8/7c with a 2-hour premiere. Three nights a week of Big Brother? Yes, please.

In addition, CBS's summer schedule will include the brand new event series BrainDead and American Gothic, and the sophomore season of Zoo.

BrainDead: Series Premiere on Monday, June 13 at 10/9c
BrainDead, from Robert and Michelle King, acclaimed creators and executive producers of The Good Wife, is a comic-thriller set in the world of Washington, D.C. politics that follows Laurel (Mary Elizabeth Winstead), a young, fresh-faced Hill staffer who discovers that the government has stopped working under mysterious circumstances.

Big Brother: Returning on Wednesday, June 22 at 8/7c with a special 2-hour episode
Big Brother follows a group of people living together in a house outfitted with more than 53 cameras and 97 microphones, recording their every move 24 hours a day.  Each week, the Houseguests will vote someone out of the house. At the end, the last remaining Houseguest will receive the grand prize of $500,000. 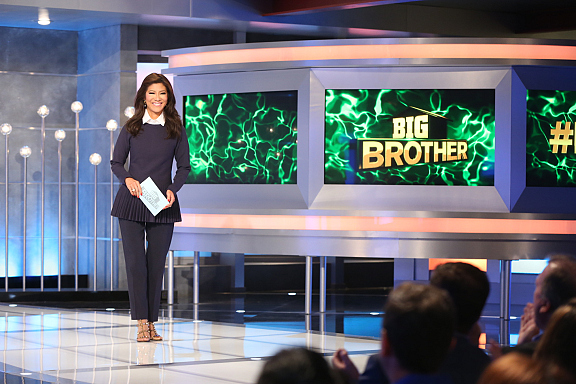 American Gothic: Series Premiere on Wednesday, June 22 at 10/9c
The suspenseful new murder mystery American Gothic, from Steven Spielberg’s Amblin Television, is about a prominent Boston family reeling in the wake of the chilling discovery that someone in their midst is linked to an infamous string of murders. As shocking secrets from the past and present are revealed, their mounting suspicion and paranoia that one of them is a killer threatens to tear the family apart. 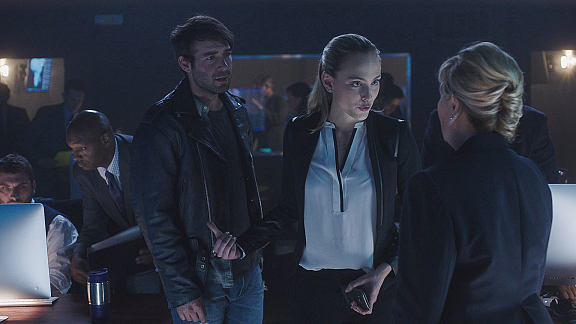 Summer is coming back—bigger and better than ever.