Find out where—and how—you can see the action live and on-demand this summer.
On Tuesday, June 14 at 4 PM EST / 1 PM PST, former Big Brother alum Jeff Schroeder will personally introduce fans to the new Houseguests, all of whom will step into the house for the first time when Season 18 premieres on Wednesday, June 22 at 8/7c.

How can you catch the big reveal? Introductions will be available through CBS All Access.

You can stream CBS All Access on a variety of platforms, including Roku players, Chromecast, Apple TV, Android TV, Xbox 360, and more.

Want to catch up on past seasons before you start picking your new favorite players?

That's also something you can do through CBS All Access because the series' entire catalog—17 seasons and a total of 585 episodes—is available for streaming across platforms, including Apple TV, Xbox 360, Android TV, and more.

Plus, not only will your subscription allow unlimited viewing of Big Brother, but you can also indulge in a variety of CBS programming. Survivor, anyone? How about The Amazing Race? Or, just maybe, The Good Wife is more your speed. (Totally understandable.)

Any way you slice it, you're covered with CBS All Access—for $5.99/month! 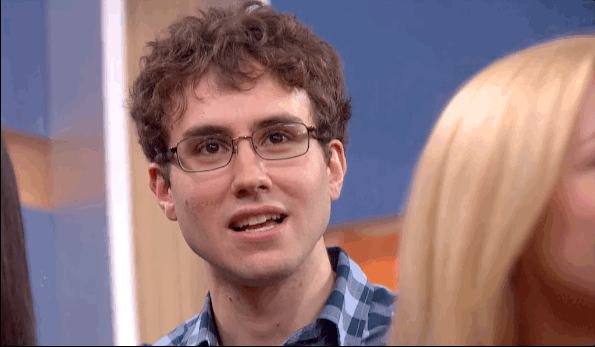 One more thing: in addition to 24/7 access to the Live Feeds and a special opportunity to meet the new Season 18 Houseguests on Tuesday, June 14, CBS All Access subscribers will also be able to enjoy the Big Brother After Show, a weekly web series hosted by Jeff Schroeder.

The show will debut on Friday, July 1, and feature Schroeder interviewing Houseguests, taking questions from fans, and unveiling more surprises we can't share quite yet!

* Caveat: While feeds are subject to editing, delays, or blackouts, you'll still get way more behind-the-scenes action than anywhere else!