How exactly will Battle Back work?

In Round One of the "survive and advance"-style competition, the first evicted HG, Glenn Garcia, will battle it out against the second evictee, Jozea Flores.

Then, the lucky winner of that pairing will advance to Round Two where they'll challenge the third evicted HG, and so on. There will be a total of four battles and the last HG standing will return to the game for another shot at the $500k prize.

Fans will witness all four Battle Back competitions and find out who will return to the house in a special episode of Big Brother that will air on Friday, July 22 at 8/7c. 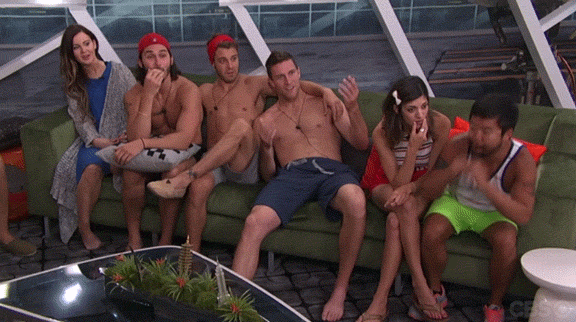 Which Houseguests will be given their walking papers in the coming weeks and who will return to the game through BB18 Battle Back?