Jozea Keeps It 100 On The Big Brother After Show

The self-proclaimed house leader laid everything on the table in his post-eviction interview with Jeff Schroeder.
We just wrapped this year's first Big Brother After Show and when Jeff Schroeder sat down with Jozea Flores, the latest Season 18 evictee, the 25-year-old make-up artist didn't hold much back about his time in the house and what he really thought about BB18's first HOH of the summer, Nicole Franzel.

Dang, Jozea! Tell us how you really feel.

Every Friday, Jeff will host an interview with the latest evictee following their exit from the game. Once on the couch with Jeff, the former Houseguest will then answer fan questions and share personal insights about their BB experience. 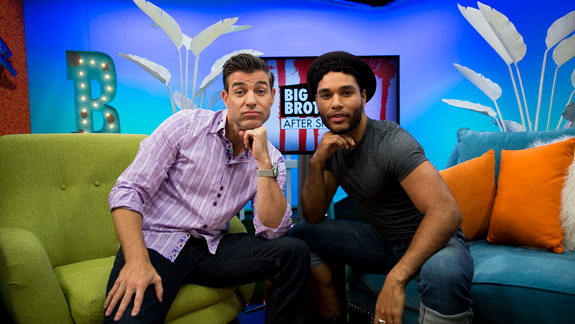 Not only will Jeff chat with Season 18 Houseguests, but the After Show has an open-door policy, so you never know who will drop by!

On the After Show's debut episode, Liz and Julia crashed the BB party and nestled into the hot seat to talk about what life's been like since leaving the Big Brother Season 17 house.

What are the Nolan twins doing now? Are things still hot and heavy between Liz and Austin (aka Liztin)? This kind of inside scoop is only available through the BB Live Feeds. 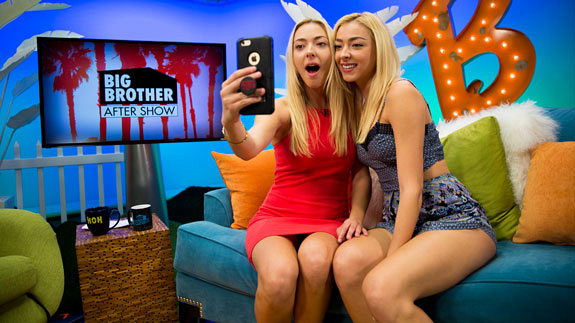 Catch the Big Brother After Show every Friday on CBS All Access.

Plus, watch Big Brother on Wednesdays and Sundays at 8/7c, and Thursdays at 9/8c on CBS and CBS All Access!