The charismatic gym manager talks about being backdoored in his post-eviction interview with Jeff Schroeder.
During the latest episode of the Big Brother After Show, Jeff Schroeder sat down with Victor Arroyo, the latest Season 18 evictee, to discuss what it was like to replace Paul on the chopping block and what happened to his brief flirt-fest with former NFL cheerleader Natalie.


Well, then. Being backdoored may have been the only thing Vic was sure about during his three-week BB journey.

WATCH: Victor's interview on the Big Brother After Show!

On this episode, Hayden Moss (Big Brother Season 12 winner and Survivor Season 27 competitor) stopped by to update fans on what he's been up to since his season and give his take on the current crop of Houseguests. 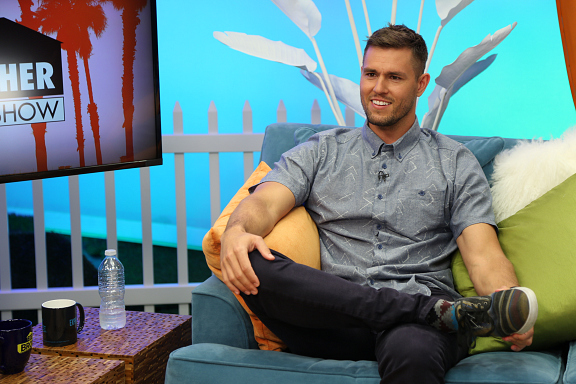 In addition to Hayden, former BB16 HG Cody Calafiore made an After Show appearance via Skype to discuss his sibling's gameplay and the ways in which he and his older brother, Paulie, are a lot alike. 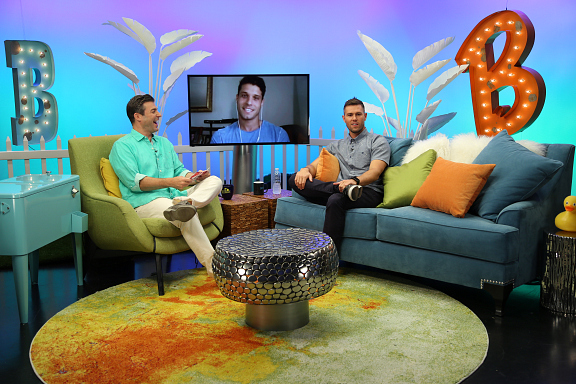 Catch Victor's interview on the Big Brother After Show only on CBS All Access.

Plus, watch Big Brother on Wednesdays and Sundays at 8/7c, and Thursdays at 9/8c on CBS and CBS All Access!