Fans might not expect which Houseguest had the latest evictee—and "secret nerd"—totally smitten.
During the latest episode of the Big Brother After Show, Jeff Schroeder sat down with Bronte D'Acquisto—the latest Season 18 evictee and this season's "secret nerd"—to get her take on the house flip that sent her out the door.

Plus, she weighed in on Tiffany Rousso's memorable Live Eviction Show speech and revealed which Houseguest still makes this smitten kitten smile ear-to-ear.

It doesn't take much for this super-enthusiastic, number-crunching student to light up, but, boy, this line of showmance questioning really had her blushing.

WATCH: Bronte's interview on the Big Brother After Show! 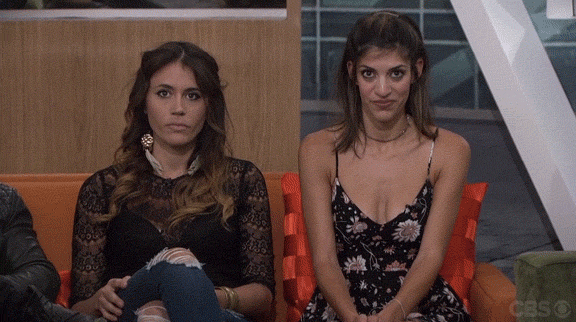 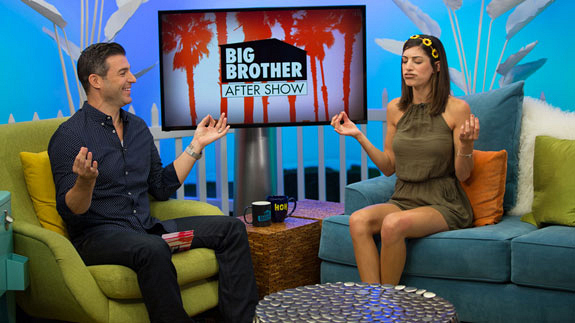 On this episode, Brittany Martinez, a former Houseguest from Season 16 and mother of three, grabbed a seat next to Jeff to explain what she's been up to since 2014 and give her breakdown of this summer's lively cast.

Has she been rooting for her fellow BB16 HG Nicole Franzel to take it all the way? Find out on the latest episode of the Big Brother After Show. 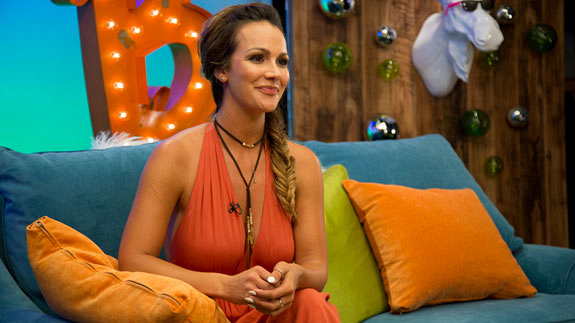 Catch Bronte's interview on the Big Brother After Show only on CBS All Access. 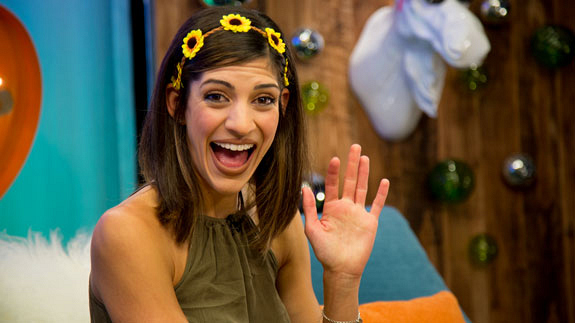 Plus, to see which evicted Houseguests makes his—or her—way back into the house, check out the Big Brother Battle Back Special on Friday, July 22 at 8/7c.