Hear what the two-time BB competitor says about this season's cast and what motivated him to fight to the very end.


During the latest episode of the Big Brother After Show, Jeff Schroeder sat down with Frank Eudy—the latest Season 18 evictee and one of this season's four returnees—to learn how the gameplay that had him smooth sailing for the first few weeks eventually led him out the door.

Plus, "Frank the Tank" explained what it was like fighting for his life in the game, his reaction to Tiffany Rousso's finger-pointing speech, and how he feels about some of the remaining Houseguests who unanimously voted him out.

WATCH: Frank's interview on the Big Brother After Show! 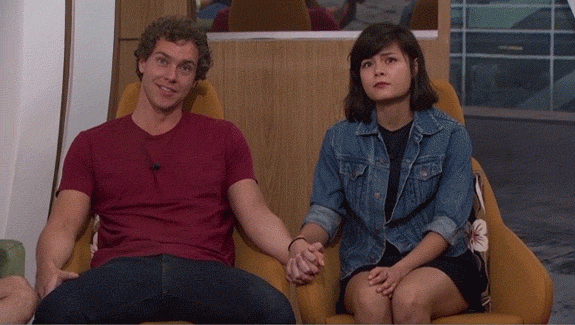 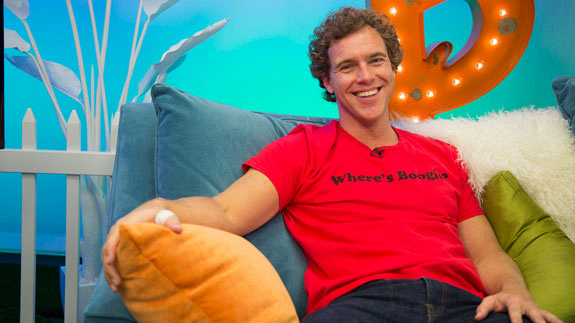 On this episode, former BB18 HG Tiffany Rousso joined Jeff and Frank through Skype to discuss how life has been since returning home and whether she thinks being Vanessa's sister hurt her game or not.

What would she have done differently looking back at her Big Brother journey now? Find out on the latest episode of the Big Brother After Show. 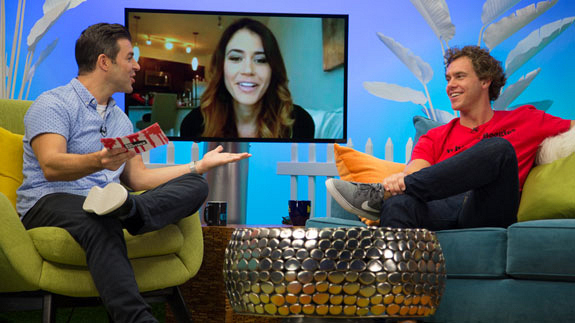 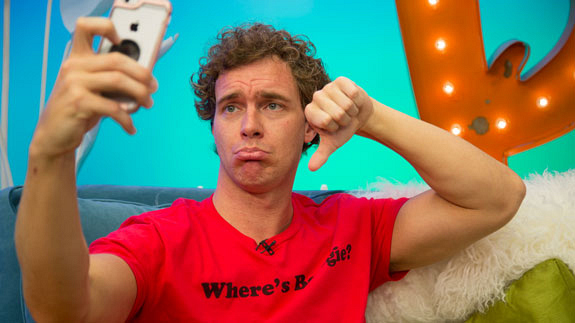 Catch Frank's interview on the Big Brother After Show only on CBS All Access.