Since premiering in summer of 2000, Big Brother has consistently finished among the summer's top-rated series. Plus, according to Nielsen Social, Big Brother is the most social series on television, with total streams across digital platforms up 33-percent over last year. 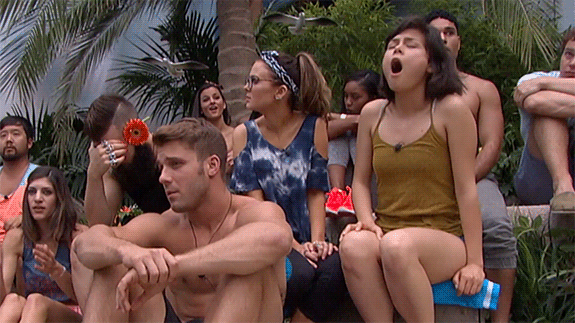 Yes, Bridgette, that is jaw-dropping!

Season 18 of Big Brother airs Sundays and Wednesdays at 8/7c and Thursdays live at 9/8c on CBS and CBS All Access.