Watch how one of this season’s most affectionate showmances keep themselves busy.
Since Week 1 in the Big Brother house, Nicole and Corey have appeared to be glued at the hip, which can sometimes be tricky when you're wearing head-to-toe punishment costumes.

While everyone goes on Big Brother to play for a chance at winning $500k, this newbie and returner aren't opposed to scoring a snuggly showmance in the process.

For Nicole, it was lust love at first site because she's had hots for the Texas basketball coach since the Season 18 premiere episode. 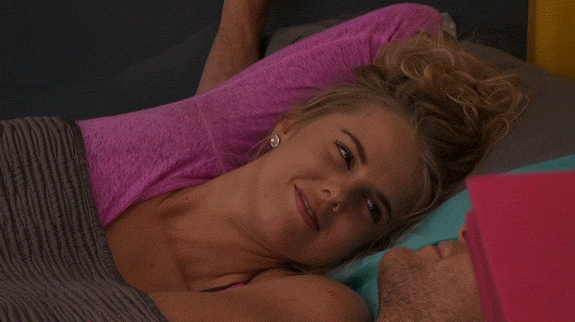 It may've taken a couple months for Nicorey to figure out their spooning situation, but this PDA-loving pair's cuddle game is now on point. 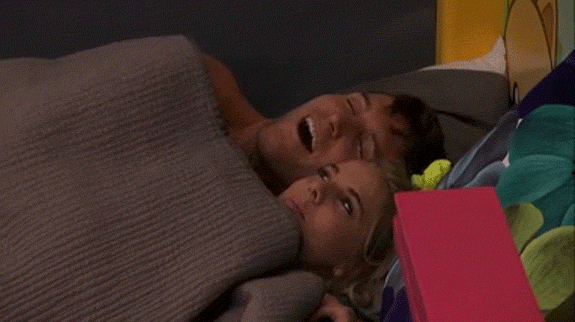 Keep watching the Big Brother Live Feeds to see more behind-the-scenes moments like these before anyone else.