Learn more about Little Nat Nat's rocky relationship with James and what the game taught her.
During the latest episode of the Big Brother After Show, Jeff Schroeder sat down with Natalie Negrotti, the most recent Season 18 evictee, to learn more about her exit from the show, why she never participated in PDA with James, and which Houseguests she believes will make it to the Final 2.

Plus, the peppy brunette held nothing back when she disclosed which Houseguest she blames most for her eviction.

In case you missed it, here are some of the most eye-opening tidbits Natalie shared during the Big Brother After Show.

Natalie took Mr. Jenkins, the basil plant, from the house for Bridgette.
The latest evictee knew how much her dear friend Bridge loved and cared for the herb, so Natalie made sure to take it before she left the house so she could deliver it to her pal in the jury house. 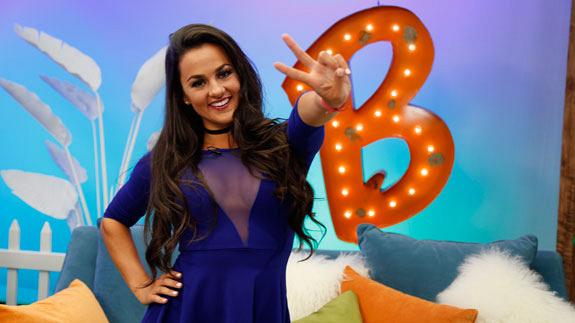 There's a reason why she didn't shower James with affection in the house.
With her friends and family watching from home, Natalie wanted to keep her image clean while on the show, and that meant keeping the cuddles and kisses to a minimum.

"I wanted to be a role model and keep my head in the game," she told Jeff. "I ended up really falling for James."

WATCH: Michelle's interview on the Big Brother After Show!

She truly considers James her soulmate.
To Natalie, this strong word signifies someone she can talk to anything about, the ying to her yang, and someone she can be 100-percent yourself around. 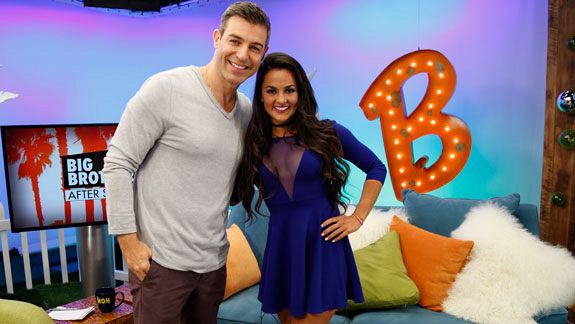 If she had won the most recent MacGyver-inspired POV comp, she would've pulled Jamesy off of the block.
Natalie planned on saving her partner in crime if she'd won the POV, keeping James in the running for $500k, saying, "I would have left with pride and showed America that I actually had his back"

However, in the end, Corey won, chose to keep the noms the same, and Natalie received her walking papers.

Being in the Big Brother house can lead you to say things you don't really mean.
As a Houseguest, you deal with a multitude of emotions in the house and, for Natalie, her recent mood swings with James were a reflection of how she was feeling under all the pressure.

"You don't realize what you're saying sometimes," said Natalie. "You might have good intentions, but it comes off the wrong way."

She has a feeling Nicole or Victor will take the title.
Of course, Natalie is hoping James goes all the way—and, he has her vote no matter what happens in the game—but, if Natalie had to wager who would win BB18, it would either be the BB16 vet or Victor, the Battle Back comeback kid. 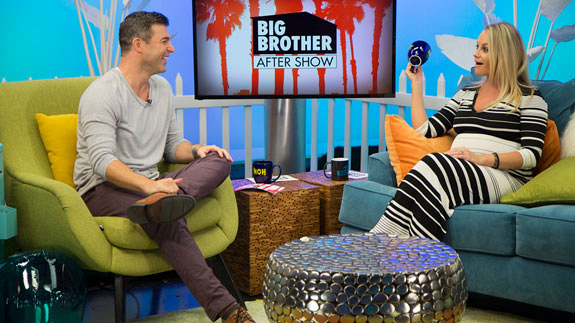 This week, Jordan Lloyd—Season 11 winner, Jeff's wife, and a mother-to-be—stopped by to give her take on Season 18, share which juror she misses most, and what she's looking forward to about being a first-time mom come October.

Plus, find out the couple's biggest pet peeves and how they think life will change with a newborn.

If you're already a loyal viewer of the Big Brother Live Feeds, enjoy this weekly web series each Friday when the latest show is released on CBS All Access.

If not, sign up for the Feeds so you don't miss a second of the post-eviction action! 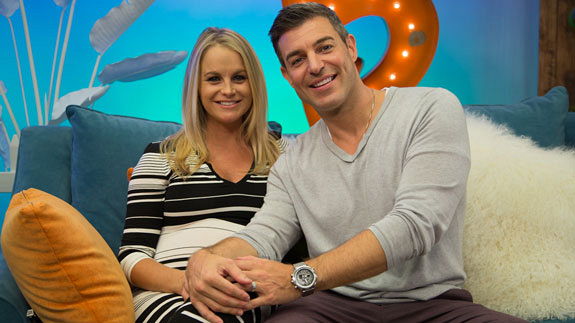 Catch Natalie's interview on the Big Brother After Show only on CBS All Access.

Watch Big Brother on Sunday, Tuesday, Wednesday, and Thursday at 8/7c on CBS and CBS All Access!