This bubbly sales rep knows what it takes to charm her fellow Houseguests.
Smiley and affable, 24-year-old Jillian Parker sells timeshares in Las Vegas—so you might say that she knows a little something about dealing with a diverse set of personalities. In fact, her sunny disposition is exactly what she hopes will benefit her in the Big Brother house this summer.

"I'm gonna be more of a personable, sociable player," she told BB alum Jeff Schroeder (Seasons 11 and 13). "Not so much physical. [But] I'm definitely going to do the mental and the memory challenges." 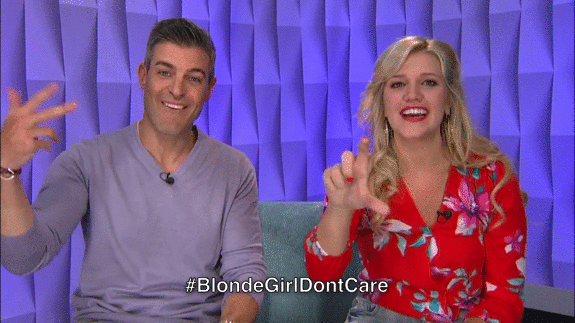 Parker may be less confident in her physical competition abilities, but she does admit to feeling more prepared for them nowadays than she would have been just a few months ago. Why?

Well, it turns out that the outgoing blonde recently underwent weight-loss surgery. “This would never have happened to me before,” she said. “I lost about 50 pounds since January. I was heavier, so I couldn’t have done the [physical] challenges. But now here I am, and I’m ready to rock." 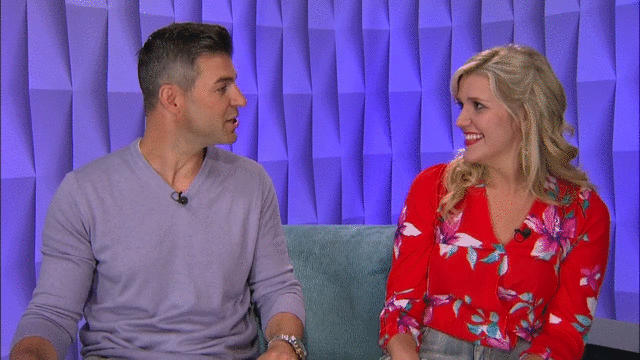 Will Jillian surprise herself and dominate the physical challenges this summer?

Or will she win the prize money with charm, smarts, and sociability?