The new Houseguests are about to be thrust into the Summer of Temptation.
When a brand-new crop of Houseguests enter the Big Brother house for the first time during the Season 19 premiere on Wednesday, June 28 at 8/7c, they'll be wooed with a batch of titillating twists that may leave them rethinking their initial strategies.

From Day 1, the HGs will step into the Summer of Temptation, where they'll be challenged like never before as they embark on a summer adventure filled with tempting offers that could give them money, power, and safety in the game.

BB fans know to expect the unexpected, so it's no surprise that a potential reward could come with a risk, which might turn the entire game on its head.

Starting on Sunday, July 2 at 8/7c, the Houseguests will discover the Den of Temptation, a room that holds yet another enticement that, if accepted, will potentially unleash a game-breaking consequence upon the entire house.

Even better, America will get to vote for the Houseguests they want to send into the Den of Temptation, which lets fans influence the game in spectacular Big Brother fashion. 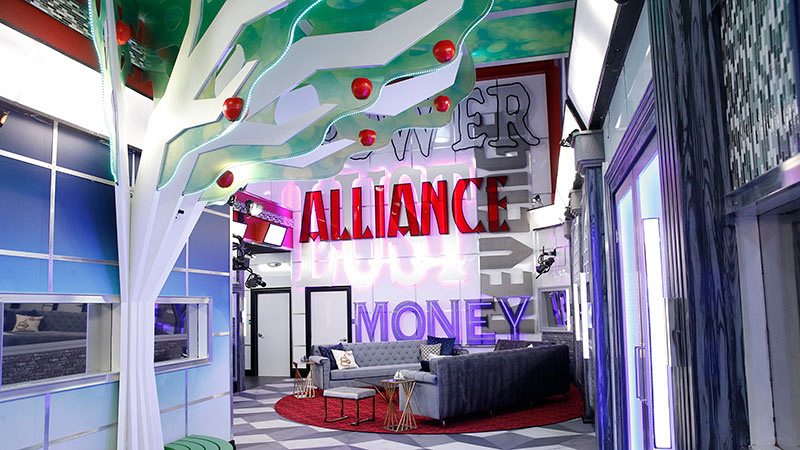 "Temptation has always been a part of Big Brother but this summer we are testing the Houseguests like never before," said Rich Meehan, Executive Producer, Big Brother. "There are so many different paths the game could take this season depending on what the Houseguests choose to do. With so many unknowns, we are excited to see how it all plays out."

Naturally, the Summer of Temptation will be visually represented in the house decor, which features apples and snakes galore.

Take a sneak peek at these photos of the Season 19 Houseguests' gorgeous home for the summer.