Hear more from the Iowa rodeo clown who's leaving his bull behind for a ride in the BB19 arena.
Rodeo clown and auctioneer Jason Dent—who goes by the nickname "Whistle-Nut" while riding his bull—doesn't know what to expect from Big Brother because, well, he's never watched the show before.

The giddy 37-year-old, who leaves his wife and son behind to participate in the show's 19th season, seems pretty focused for a non-super fan.

"I wanna vote all the girls and all the guys off," joked the charismatic competitor when talking with BB alum Jeff Schroeder (Seasons 11 and 13) during his first on-camera interview. 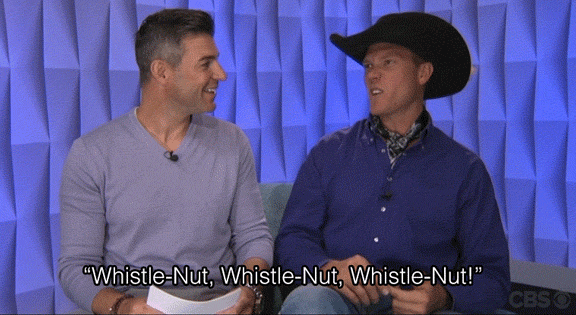 He added, "I use all my resources everywhere I go and I don't worry about where I'm not. In my terms, that's what I call focus."

Just like when he's in the arena with a bull, Dent is prepared to sense out his surroundings in the house, think quick on his feet, and build trust over time. If things feel right, he'll move forward with forming an alliance that'll hopefully help him to the end.

"This is the largest arena I could ever get into... Man, I'm in high-pressure situations all the time. I got this." 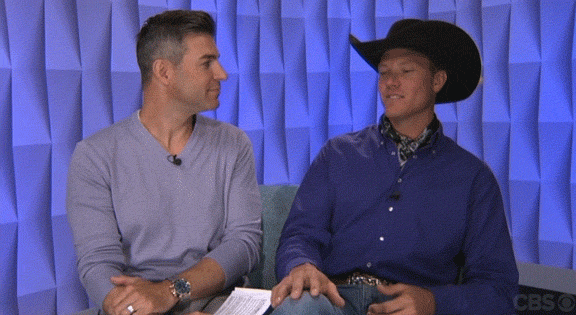 How far will Jason go in a game full of BB enthusiasts that know the game inside and out?

And which fellow Houseguests will be lucky enough to gain his trust?