This door-to-door salesman is ready to start fresh with a cool $500,000.
As a construction sales rep, Houseguest Cody Nickson knows all about closing the deal as early as possible. That's why he's come up with a clever strategy that will hopefully put him head and shoulders above the rest when he enters the Big Brother house for Season 19.

"I can't imagine that I can play off not being strong right away," the 32-year-old explained to BB alum Jeff Schroeder (Seasons 11 and 13) in his introduction interview. "I want to win that first competition, so I can open up a line of communication with everybody else in the house."

Barring that, Cody is going to have an uphill battle when it comes to sneaking around and keeping secrets. His major weakness in this game?

"Honesty—I don't lie much in my life," he confessed. "So, I'm going to have to somehow condition myself to lie." 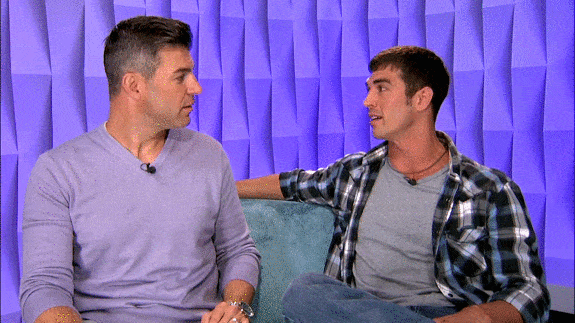 Even though Cody has a young daughter, that doesn't mean he's going to set a good example inside the house. "How are you going to teach your kid about integrity in a game where there's no integrity? No, you gotta teach your kid how to win!"

Another interesting thing about Cody: the man doesn't cry!

At least, so he says. Time will tell if a summer in the BB house won't turn on the waterworks... 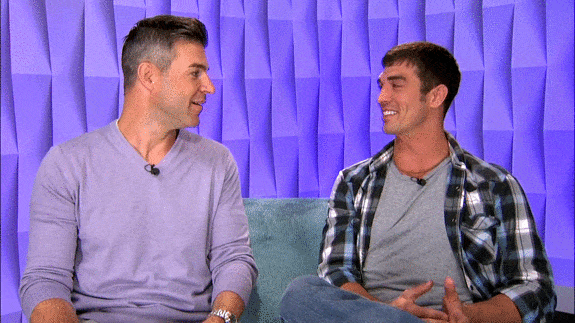 Does Cody have what it takes to win the first competition in the house? And will he be able to lie and/or shed manly tears in the house?