Watch as Cody—and the entire house—get the ultimate surprise when Paul reveals his secret power in the game.
In case you missed the most recent episode of Big Brother—and if so, what are you waiting for?!—the tension was palpable as this week's Head of Household, Cody, was put on the spot to pick a replacement nominee for Alex, this summer's first Power of Veto winner.

So, who would it be?

The Houseguests were totally shocked when Cody chose Paul to move into the hot seat.

STREAM: The Fourth Episode Of Big Brother Season 19 On CBS And CBS All Access 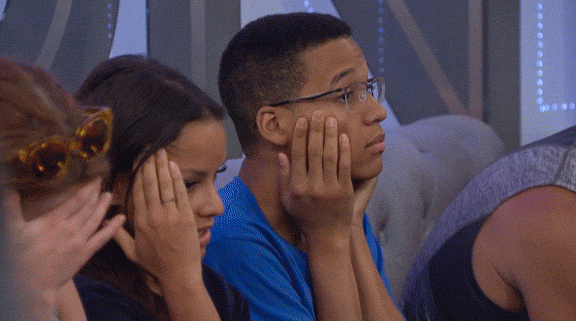 But, it wasn't long before the tables were turned on the HOH.

Paul, the former BB18 HG, had quite the surprise up his sleeve (well, rather, in his pocket) for Cody—the Pendant of Protection he had won earlier in the Den Of Temptation.


Cody's face said it all when Paul explained that the coveted medallion would keep him safe from the next three evictions.

It was a BB revenge made for the books. 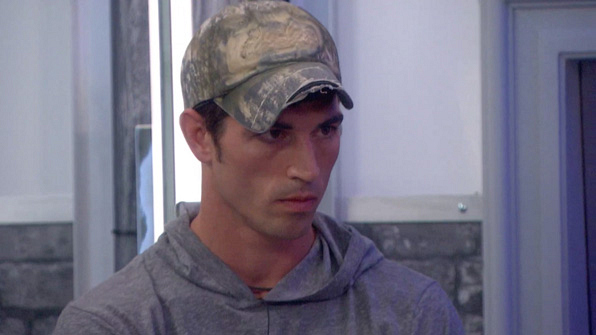 With Paul sitting pretty in the safety zone, who would Cody choose to join Jillian as an eviction nominee?

Watch the full clip above to find out.