BB alum Jeff Schroeder gets the scoop from the latest BB19 evictee.
When the Big Brother Houseguests promised Jillian that she would be safe during the next dreaded eviction, the timeshare sales rep could hardly believe her ears when their votes led her outside the house for a post-eviction interview.

After every eviction this season, BB alum Jeff Schroeder will chat with the latest evictee about their journey inside the house—and their unfortunate exit. If you're already a Live Feeder, you've got a VIP pass into these raw Q&As.

But if you're not, subscribe to CBS All Access now to watch all of this season's exclusive post-eviction interviews—not to mention the ability to check in on the Houseguests 24/7.


Even though she only lived in the house for a week, Jillian's blindside burned bad. 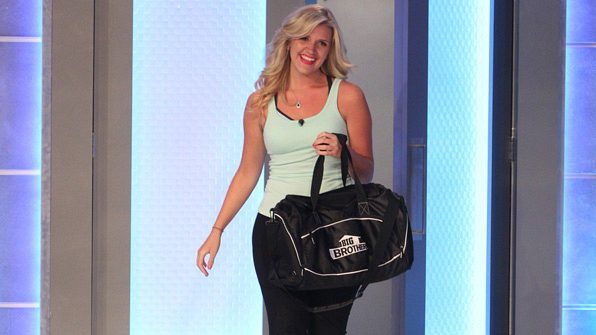 The 24-year-old Vegas resident opened up to Jeff about what she wishes she would have done differently in the game, who she doesn't trust, and the one person she felt should have been evicted instead of her.

Any guesses as to who she's talking about?

And what's the full story behind Jillian's weight loss surgery in Tijuana? 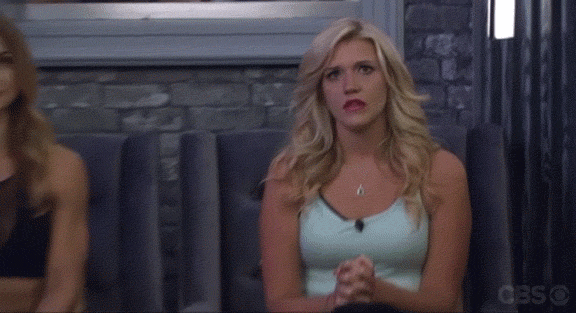 Get the full scoop when you watch Jillian's entire interview with Jeff Schroeder now on CBS All Access.

STREAM: The Fifth Episode Of Big Brother Season 19 On CBS And CBS All Access