An Epic Fight Ensues After The Latest Big Brother Eviction

Mere moments after Jillian was given the boot on an all-new episode of Big Brother, the Houseguests had a major meltdown over the unexpected result.

Prior to the big reveal, Cody and Jessica thought they had the numbers to get Christmas out of the house. But when the vote didn't go their way, well... let's just say "Jody" didn't have much chill to spare. 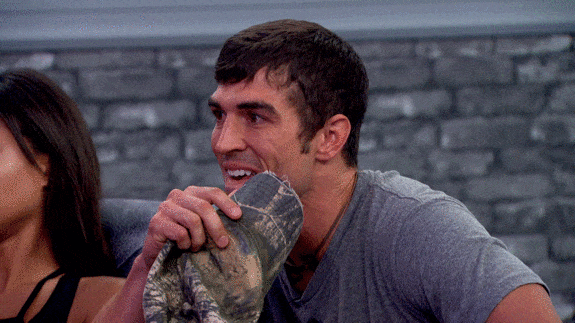 And it wasn't long before Jessica laid her beef bare and called out Christmas in front of everyone... 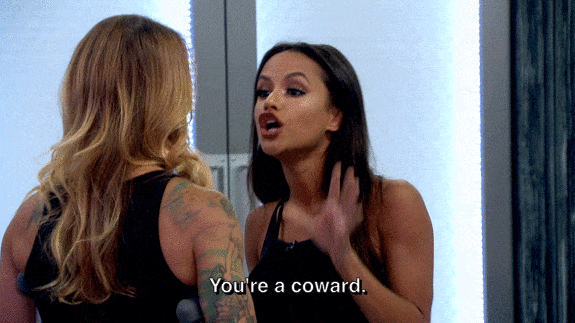 ...and Christmas fired back. 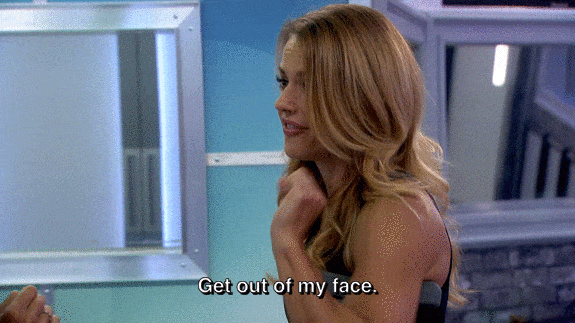 Suffice it to say, the house was in disarray after that. Check out the venomous verbal war in the video above.

STREAM: The Latest Evicted Houseguest From Big Brother 19 Tells All On CBS All Access