One of the latest evictees kept it 100 when he was asked about the bold Big Brother move he made on live TV.
For the second time this summer, 32-year-old construction sales rep Cody Nickson was evicted from the BB19 house during this season's highly anticipated Double Eviction Night.

After hearing the results of the unanimous vote, Cody promptly left the living room without heartfelt—or really, any—goodbyes and headed straight to the studio for an eye-opening interview with Julie. 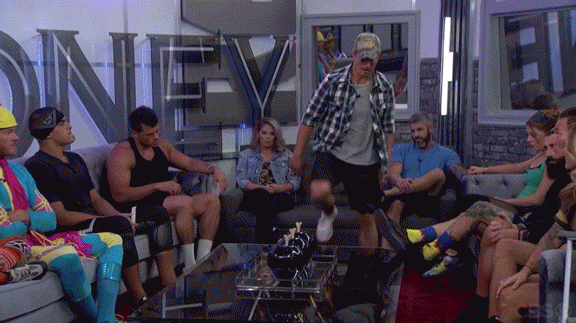 Then, the latest evictee went on to privately answer more questions on the Big Brother Live Feeds.

After every eviction this season, the latest evictee will answer questions about their journey inside the house—and their unfortunate exit. If you're already a Live Feeder, you've got a VIP pass into these raw Q&As.

But if you're not, subscribe to CBS All Access now to watch all of this season's exclusive post-eviction videos—not to mention the ability to check in on the Houseguests 24/7.

During Cody's Q&A, he revealed the real reason he threw Alex and Jason under the bus during his eviction speech.

"Alex and Jason screwed me this entire game," he said. "I tried to help them out. So as far as them returning the favor… they never did." 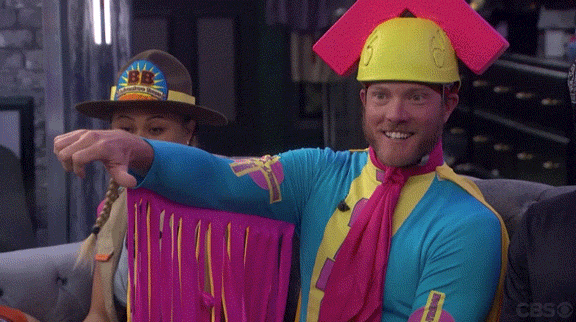 Cody has come a long way, since before his time in the Big Brother house, he was quite opposed to showmances. 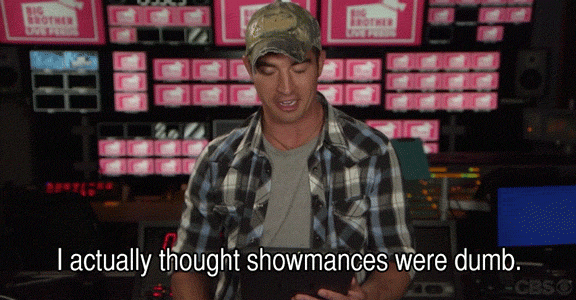 The Battle Back Showdown winner explained that all it took was one look at Jess to change his mind. (The two plan on continuing their relationship in real life.)

What did Cody have to say about Paul's position in the house?

And who does he hope will make it the furthest this season? (Hint: you may be surprised.)

Learn all the details in Cody's full post-eviction interview on CBS All Access.

STREAM: Cody Is Evicted From The House On Episode 24 Of Big Brother 19