The Me, Myself & I star surprised the Houseguests for a tour, stories, and a truly slapstick Power of Veto competition.
This week on Big Brother, Bobby Moynihan, who stars as Mid-Life Alex in the new CBS comedy Me, Myself & I—premiering Monday, Sept. 25 at 9:30/8:30c on CBS and CBS All Access—surprised the Houseguests for a slap-happy Power of Veto competition.

Before leading the Veto players to the backyard, the self-professed Big Brother super fan received a tour of the House, tales from Kevin, and one of Paul's official friendship bracelets.

What's even better? Bobby took to the Diary Room and shared his BB 19 opinions, theories, and impersonations of the Houseguests! 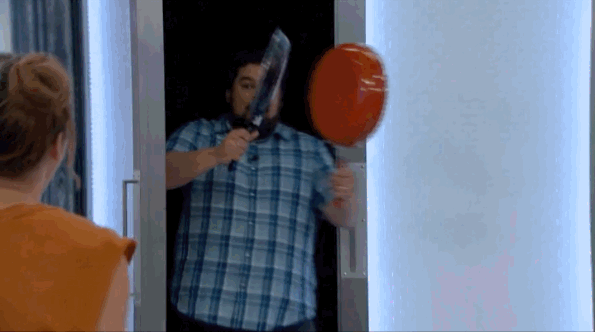 Between styling his hair like Kevin and banging pots and pans in true Josh fashion, Moynihan had us in stitches. After his spot-on imitations, the Me, Myself & I star shared his opinions on this season of Big Brother. 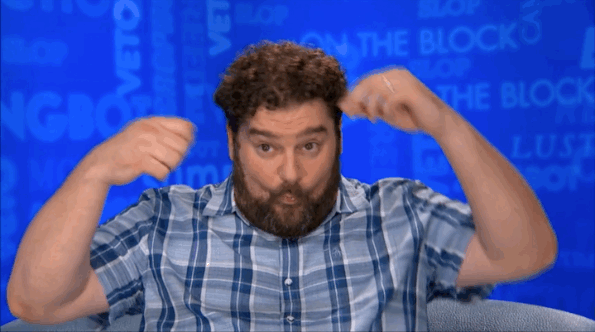 What did Moynihan have to say about this season's Houseguests? And who won the golden Power of Veto?