Learn about the making of Big Brother's most heroic endeavor!
Look up in the sky, it's a bird! It's a plane—no, wait, it's Big Meech's tears!

Now, that you've seen the full "trailer" for The Revengers—Big Brother's own cinematic superhero blockbuster—find out what went into making the show's most ambitious BB Comics project to date.

WATCH: The Full Trailer For The Revengers 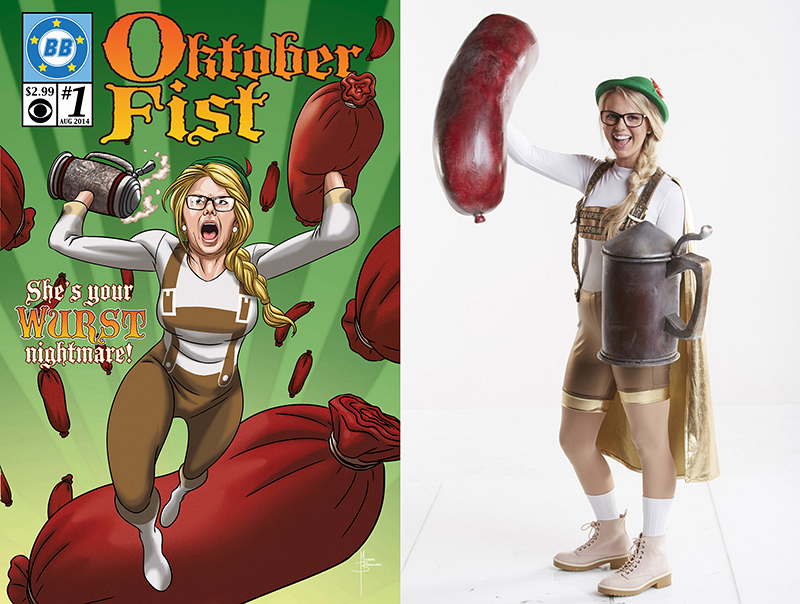 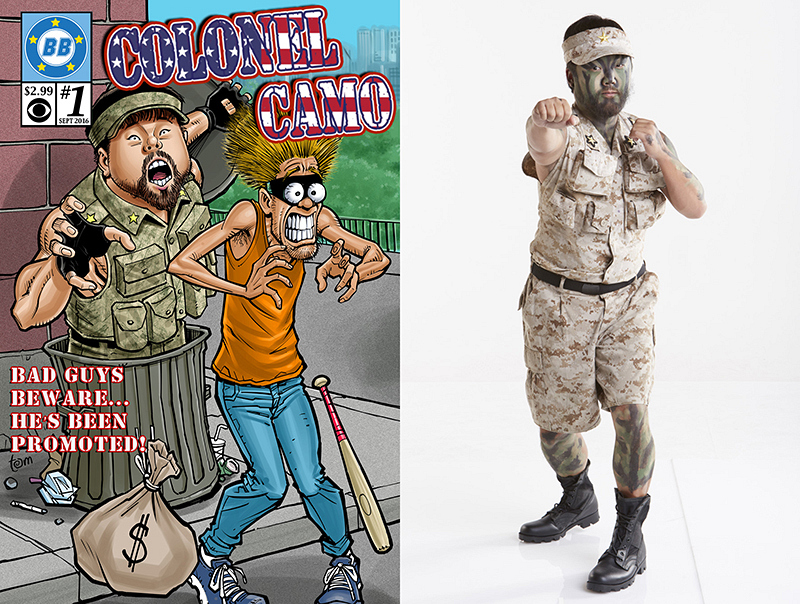 "Everyone loves the BB Comics," Big Brother told us, explaining where the idea for a Revengers trailer came from, "so we thought, 'Why not take it to the next level?' Nearly every Marvel or DC comic book character has been brought to life on the big screen, so this seemed like the natural next step for our BB comic book heroes." 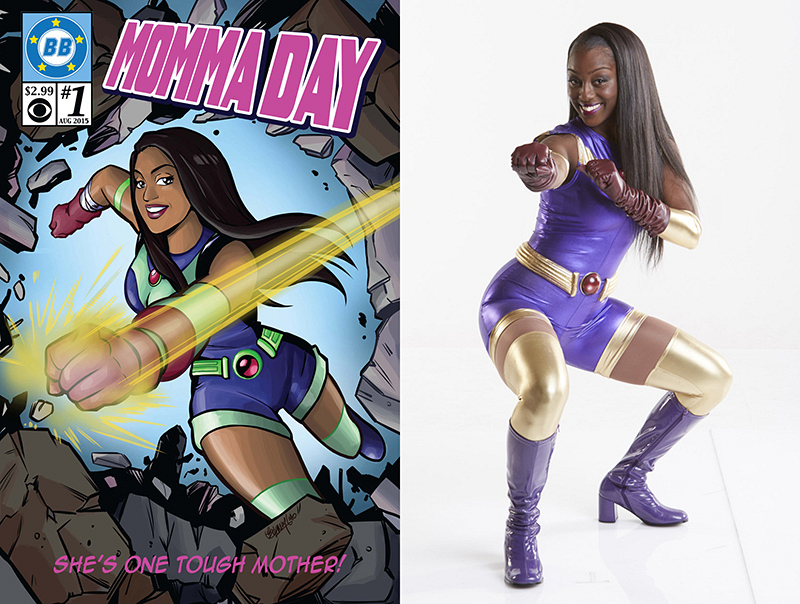 In the trailer, a new threat has come to the city, and the Revengers are tasked with protecting it. The threat in question is the Funeral Director (played by Dan), who's turning everyday people into an army of the undead—and he's doing it to BB Comics heroes as well.

"We were very excited to see the new villain, the Funeral Director, come to life," Big Brother continued. "The last time Dan Gheesling played the game, we didn't have the BB Comics yet, so this was a chance to give a BB Legend his very own character. And since 'Dan's Funeral'—from BB14—was one of the most memorable moments in BB history, it seemed like the perfect fit." 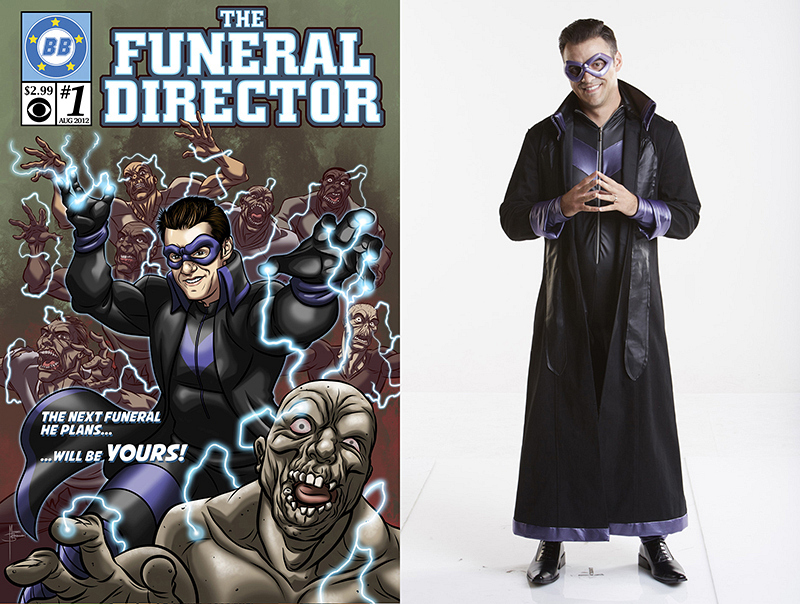 Of course, one of the big draws of this trailer was seeing all the former HGs in costume, based on the comic book covers they were given in their respective seasons—and no detail was overlooked.

"We had a wardrobe designer who helped oversee the costumes going from comic cover to silver screen! Everyone involved worked very hard to make sure the outfits closely resembled the comics that inspired them." 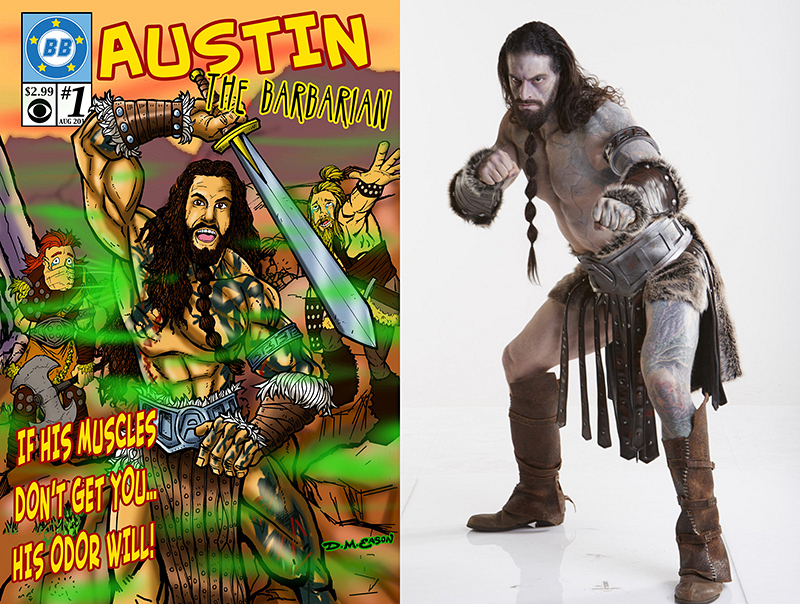 Meanwhile, the shoot itself took place on New York Street on the CBS Radford lot—"the perfect location for an epic superhero showdown," Big Brother added. "And yes, the trailer has a few fun Easter eggs for the super fans." 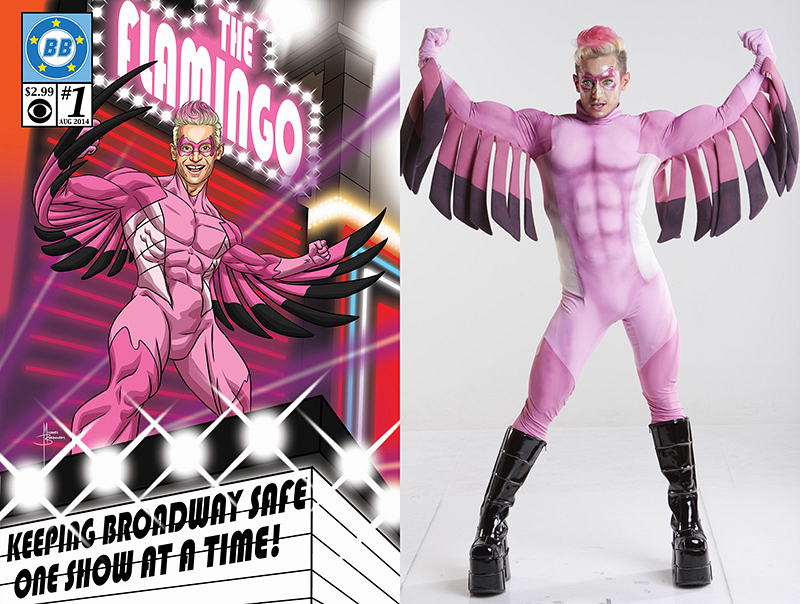 Executing the shoot was no easy feat, however. One might even say it was a super-heroic effort.

"Some shots involved special FX, so shooting them had to be done in a very specific way in order to create the magic in post-production," Big Brother noted. "JT Trent and his team were the guys that shot everything and brought these effects to life, and we couldn't be happier with the final product." 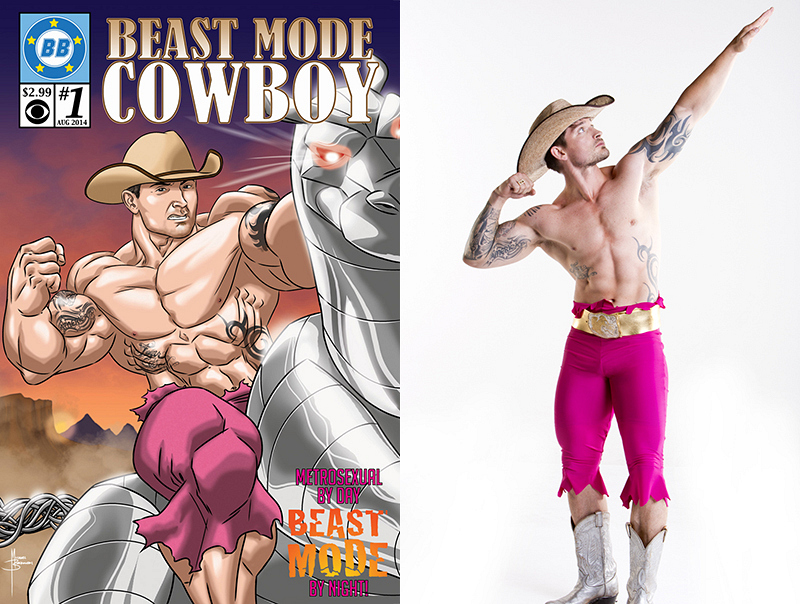 As for the future of The Revengers, Big Brother assured fans, "Don't worry, if your favorite hero didn't make it [into the trailer], they could always show up in the sequel..."

STREAM: Full Episodes Of Big Brother On CBS All Access 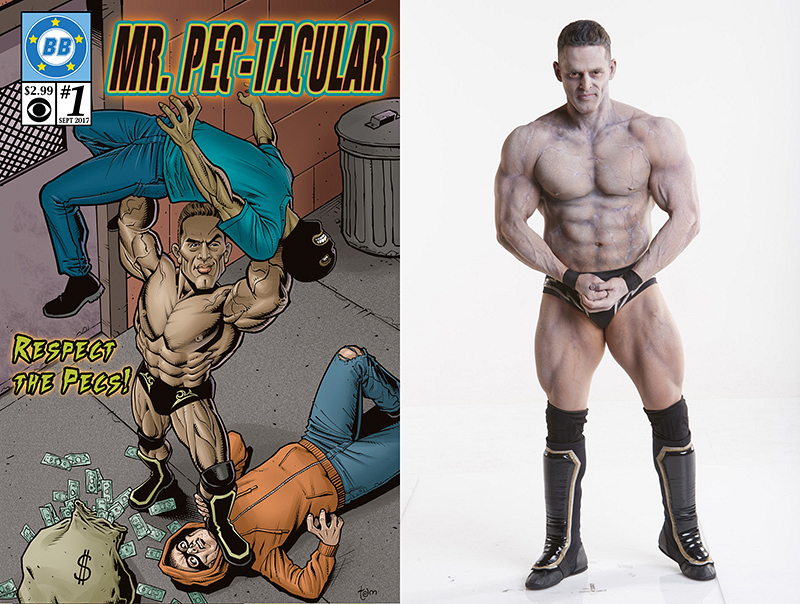