​How And When To Meet The Big Brother 20 Houseguests

CBS All Access subscribers get an early introduction to the Houseguests of Big Brother 20 on June 18 at 11 AM ET/8 AM PT!
Summertime is here, and you know what that means—sunshine, barbecues, and most important, Big Brother!

Big Brother Season 20 premieres on Wednesday, June 27 at 8/7c on CBS and CBS All Access, but you won't have to wait that long to meet the new Houseguests.

What you need to know
On Monday, June 18 at 11 AM ET / 8 AM PT, CBS All Access subscribers will be able to meet the new HGs before anyone else, thanks to the Big Brother Live Feeds!

That's right, more than a week before BB20's season premiere, you'll get to meet the cast that will soon be cohabiting and competing for the $500,000 grand prize throughout the summer.

Will there be showmances? Legendary alliances? Rivalries? Bromances? Almost definitely, and it all begins here! 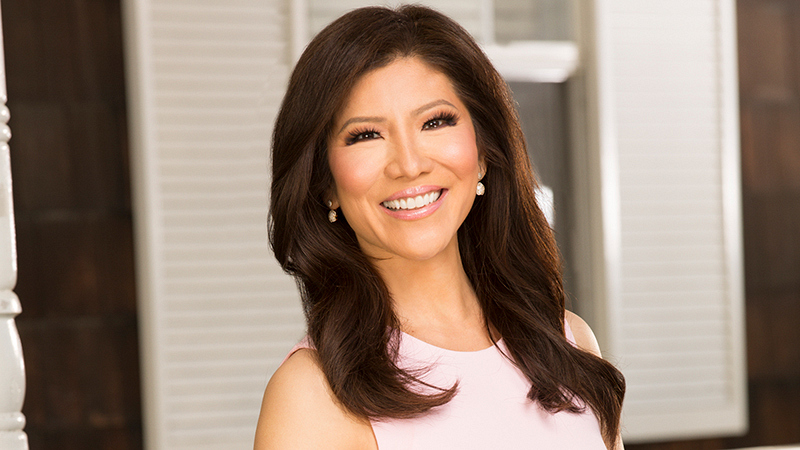 Watch on CBS All Access or CBS.com
You'll be able to stream the Big Brother Live Feeds—including the introduction to the Houseguests on June 18—through CBS All Access on your desktop, smartphone, and a variety of other electronic devices, including Apple TV, Android, Google Chromecast, Amazon Fire TV, iPad, iPhone, PS4, Roku, Windows 10, and Xbox. Or, simply visit CBS.com. 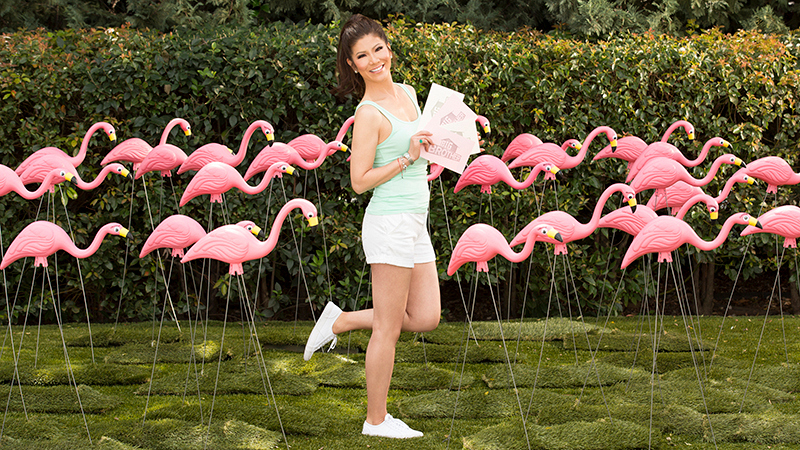 More about CBS All Access
Not only will CBS All Access let you stream the BB Live Feeds on a multitude of devices, but subscribers will get access to every episode of Big Brother ever, not to mention full episodes of your favorite CBS shows like Survivor, The Amazing Race, NCIS, The Big Bang Theory, Blue Bloods, and exciting specials like The GRAMMY® Awards and The Tony Awards®.

Plus, you'll be able to stream all of the CBS All Access original series like Strange Angel, The Good Fight, and Star Trek: Discovery. 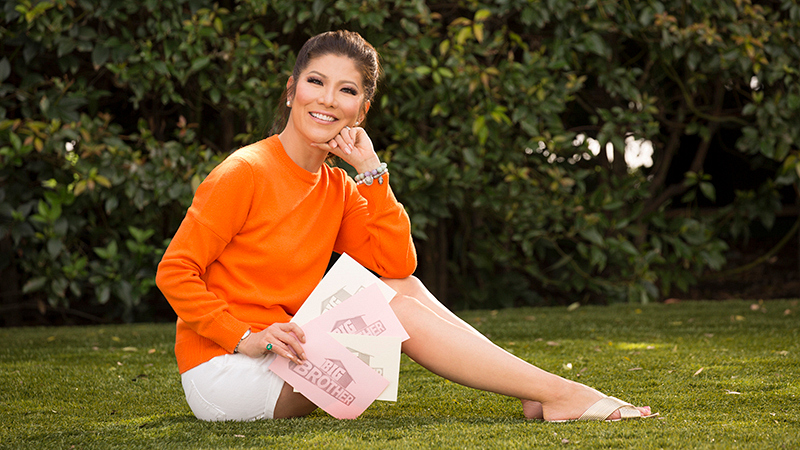 Subscribe now
If you want to take advantage of everything CBS All Access has to offer, you can try it absolutely free for a week!

Don't miss the two-hour Season 20 premiere of Big Brother on Wednesday, June 27 at 8/7c on CBS and CBS All Access.