Everything you need to know about the summer competition series, including the BB Live Feeds!
This summer is going to be a sizzler and we're not talking about the weather. The drama, competition, and fun are heating up in the Big Brother house as 16 new Houseguests prepare to move in and kick off Season 21 of Big Brother.

STREAM: Full Episodes Of Big Brother 21 On CBS All Access

With multiple episodes a week, nearly constant access to the Houseguests via the BB Live Feeds, and plenty of action to discuss around the watercooler each week, here's everything you need to ensure you don't miss a single moment!

Big Brother 21 three nights a week
The working week is long, so it's always nice to be able to catch new episodes of Big Brother three times a week for a bit of a reprieve!

Don't miss all-new episodes of Big Brother 21 on Sundays and Wednesdays at 8/7c, and Thursdays at 9/8c—only on CBS and CBS All Access! 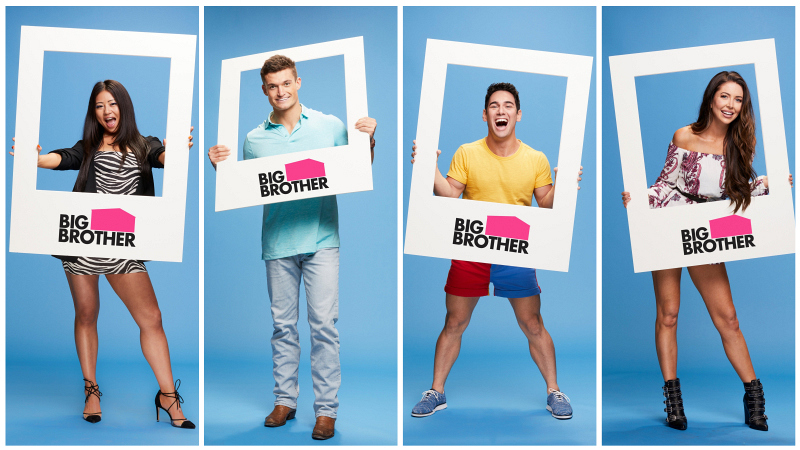 Fresh competition
Many dream of moving into the Big Brother house but few will actually get to live out their BB fantasy! This season welcomes 16 newcomers, each determined to get as much time in the house as they can to earn that $500,000 grand prize.

This year's house features a Broadway dancer, a model, a petroleum engineer, a therapist, and a truck driver among the crowd of hopefuls.

Meet all of the Houseguests before the premiere episode and get to know the players you'll be rooting for (or against) all summer in the photo gallery below. 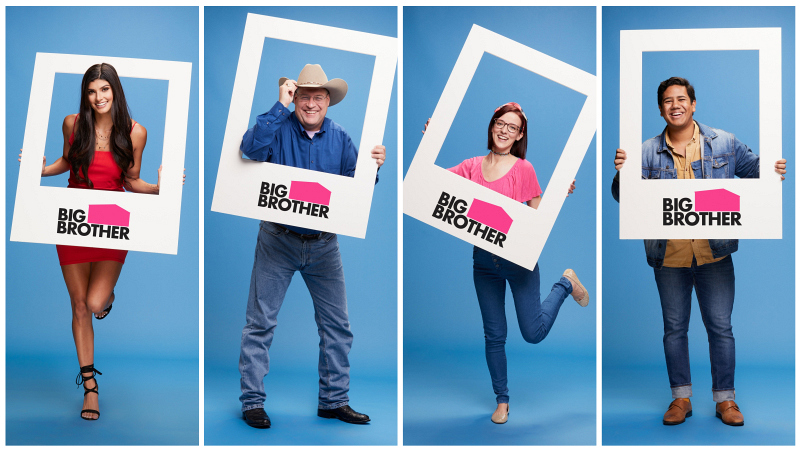 This year's BB house is in-tents, er, intense
Part of the fun of returning to CBS for Big Brother each summer is to see what surprises the actual Big Brother house has in store!

This season, the Houseguests will be getting in touch with their inner child as they return to a time of s'mores, capture the flag, and scary stories around the campfire. That's right: it's time to head to summer camp.

The Houseguests may be in the heart of Los Angeles in a highly-surveilled home, but the BB21 house will transport them to the rustic charm and sunscreen-filled days of camp... minus the mosquitos, hopefully.

PHOTOS: The New Big Brother 21 House Sends The Houseguests Back To Summer Camp 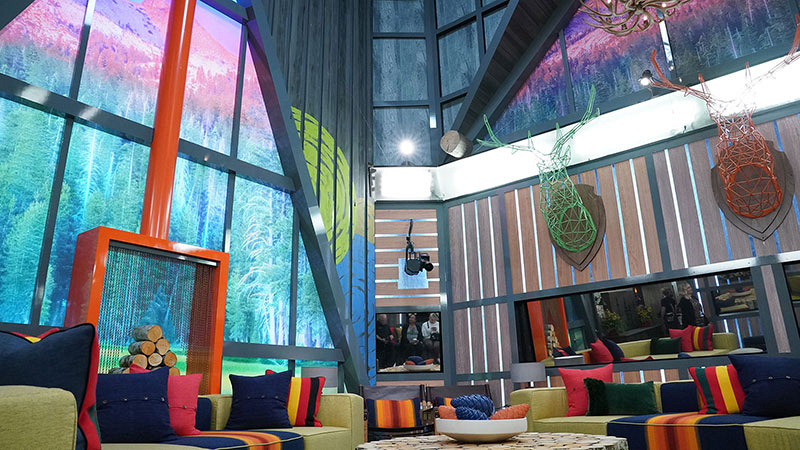 Live it up on the Live Feeds
The most unique part of the Big Brother experience comes included with your subscription to CBS All Access: the chance to eavesdrop on the Houseguests 24/7 via the Big Brother Live Feeds.

With this exclusive insider view of the Big Brother house, you'll have access to a rotating four-camera angle sneak peek at all the game talk, budding showmances, Houseguest pranks, and juicy alliance formations happening in real-time.

Plus, the Live Feeds allow you to scrub back in time to catch what you might have missed or dive deeper into something you see on the show, easily jumping through the timeline via curated highlights. 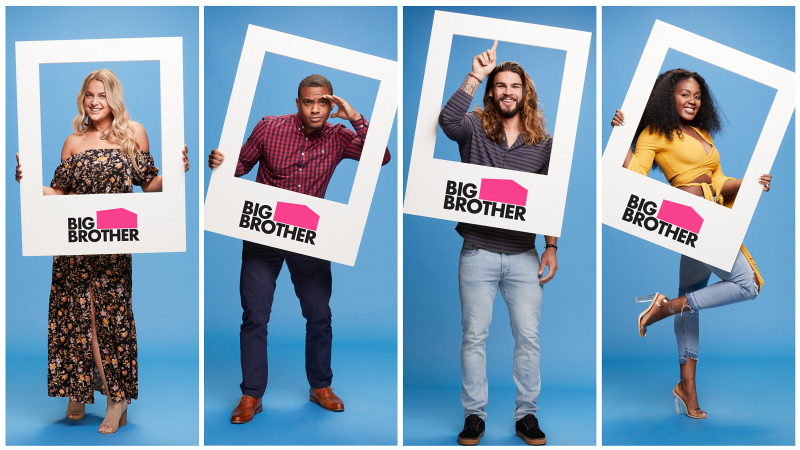 Watch on CBS All Access or CBS.com
Aside from watching the televised broadcasts every Sunday, Wednesday, and Thursday, you'll be able to stream Big Brother 21 through CBS All Access on your desktop, smartphone, and a variety of other electronic devices, either live or on-demand.

Not to mention full episodes of your favorite CBS shows like NCIS, Survivor, and Young Sheldon, along with new shows like Love Island and exciting specials like The GRAMMY Awards and The Academy of Country Music Awards.

In addition, you'll be able to stream all of the CBS All Access Original Series like Strange Angel, The Good Fight, The Twilight Zone, and Star Trek: Discovery. 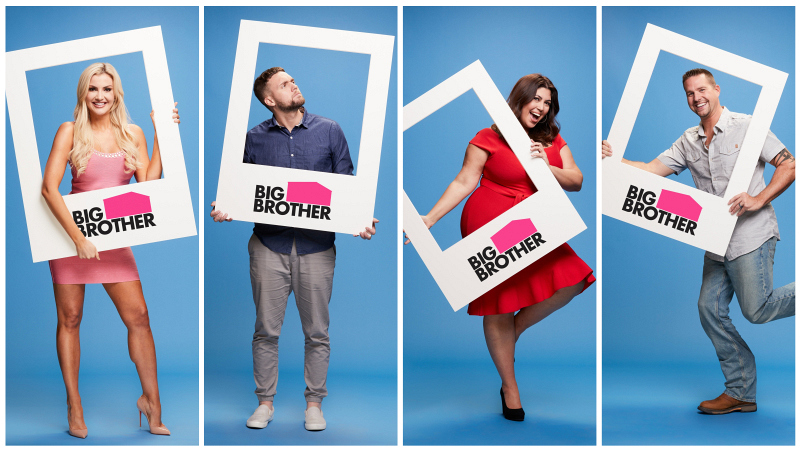 Subscribe now!
If you want to take advantage of everything CBS All Access has to offer, you can try it absolutely free for a week!

Don't miss all-new episodes of Big Brother 21 on Sundays and Wednesdays at 8/7c, and Thursdays at 9/8c, on CBS and CBS All Access.