​How Do The Big Brother: All-Stars BB Basement Powers Work?

Christmas, David, and Dani all have secret powers to use at their discretion, but what do they actually do?
Big Brother is known for its epic twists that shake up the game. Big Brother: All-Stars introduced the Safety Suite early on, which gave winning Houseguests safety from the block, but now the show has introduced an all-new element: the BB Basement, and the powers that come along with it.

In Episode 14 of Big Brother: All-Stars, the HGs competed in a hilarious competition in complete darkness. They had to acquire power icons and match them up to their corresponding podiums, all while bumping into each other, getting scared by horrific obstacles, and even getting their pants stuck in goop.

In the end, it was David Alexander, Christmas Abbott, and Dani Briones who secretly came out on top with powers to use at their discretion. Here's everything you need to know about how those powers work. 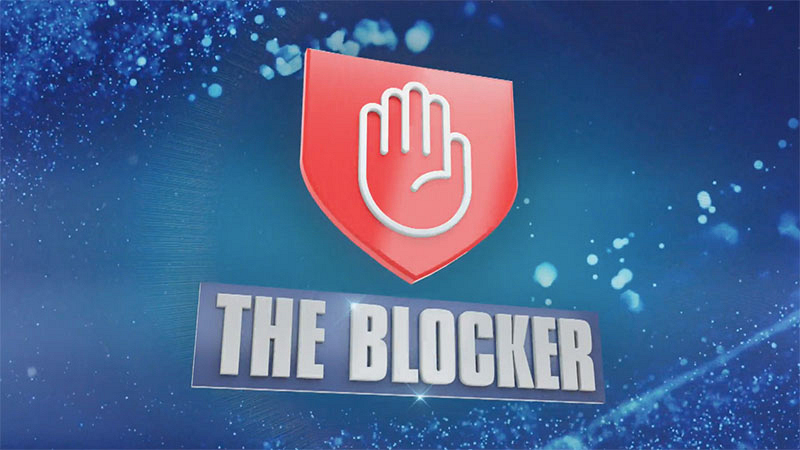 What is the Blocker Power?
Christmas came away from the BB Basement with the Blocker Power, which allows her to prevent a Houseguest from being a replacement nominee at one of the next three Veto meetings—and that includes herself.

Since Christmas is the reigning HOH, there's no reason for her to use it quite yet, since she already controls who would be a replacement nominee should either Bayleigh or Da'Vonne be taken off the block, but it could be a huge advantage in the weeks to come.

Christmas didn't keep her victory to herself, however, opting to fill Tyler in on her big win. 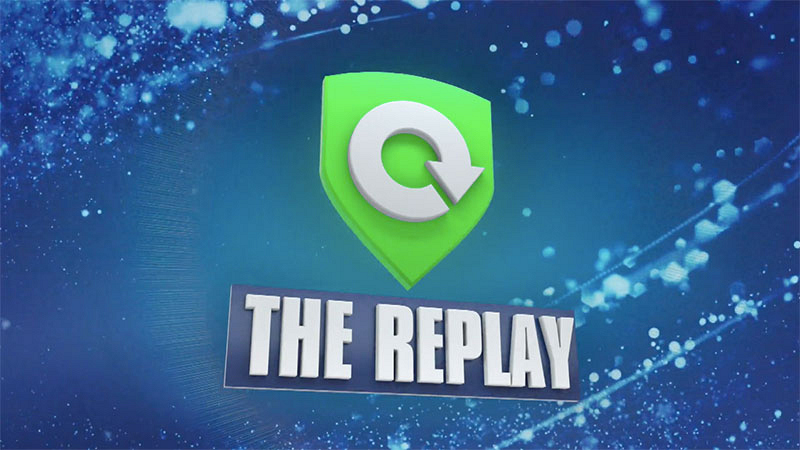 What is the Replay Power?
Dani won the Replay Power, which allows a Houseguest to play in back-to-back HOH competitions, a truly huge advantage in the game of Big Brother. She can use it on another Houseguest or on herself, starting with the current HOH (Christmas), or one of the two that will follow.

With Dani's alliances showing some cracks, using the Replay Power could be a great way to solidify her place in the house. While Nicole managed to figure out that Dani won a power, Dani didn't seem interested in sharing the information with anyone else—yet. 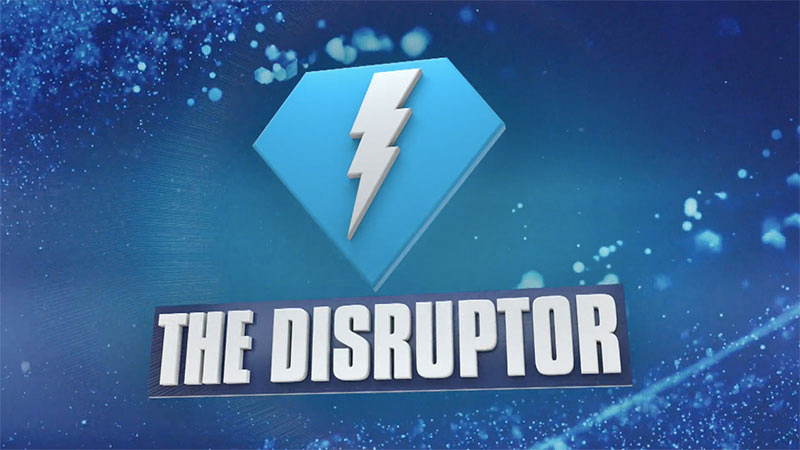 With David's position in the house still a bit shaky due to some mistakes he made spilling tea to the wrong people, this could be a fantastic get-out-of-jail-free card for David or for someone he's hoping to make inroads with. Better yet, David managed to keep his power a secret from Tyler even when asked point-blank.

They always say to expect the unexpected in Big Brother, and knowing that these powers are in play—and can be activated in secret—tees up plenty of twists and turns to come in the next few weeks.

Watch all-new episodes of Big Brother: All-Stars on Sundays, Wednesdays, and Thursdays at 8/7c on CBS and CBS All Access.

And be sure to check in on the Houseguests 24/7 with the Big Brother Live Feeds—exclusively available through CBS All Access.