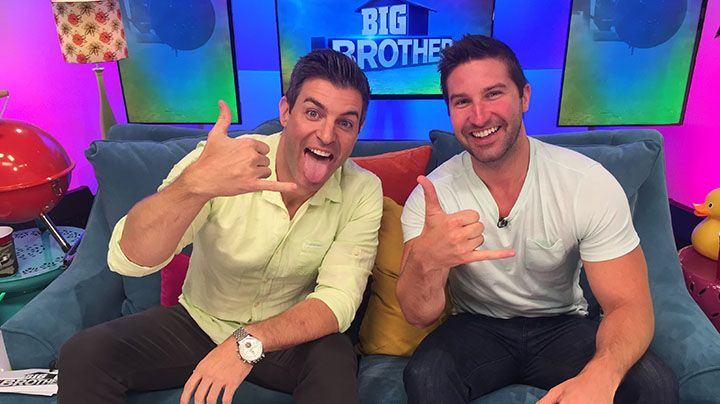 Jeff Schroeder sits down with Jeff Weldon for a post-eviction interview.

The latest evicted Housguest talks about jealousy, fake crying, and what it was like joining the Big Brother house after a stint on The Amazing Race.

In case you missed it, here are some the most revealing moments from the Jeff-on-Jeff chat. 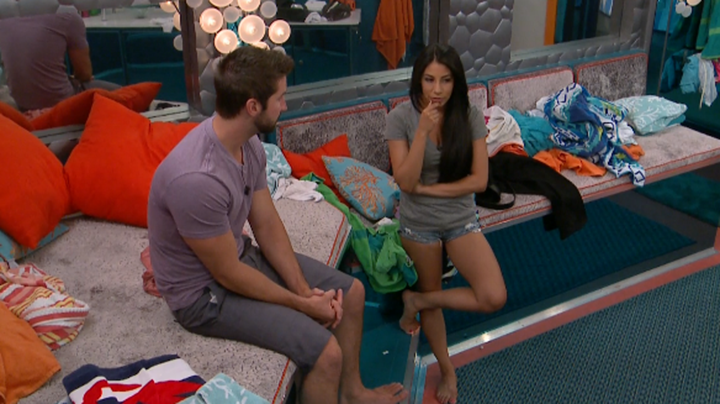 1. Jeff had a very low-key alliance with Jackie the whole time.

Jeff and Jackie realized that being the only two people who knew each other prior to entering the Big Brother house would put huge targets on their backs. So what did they do? They split up!

The former teammates acted like they had a falling out after The Amazing Race and weren't all that close—and everyone ate it up. Secretly, they were meeting late at night in the storage room to talk strategy. We saw evidence of their secret alliance during their emotional goodbye hug after Jeff had been voted out of the house. 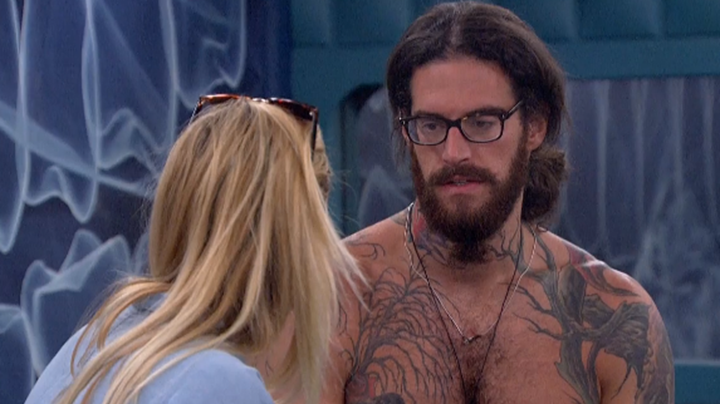 2. Austin's strategy is to manipulate all the girls in the house.

It was Austin's idea to send Jeff packing and Jeff believes it had less to do with strategy and more to do with jealousy.

According to Jeff, Austin's plan was to get rid of the former Race player because Jeff had a good relationship with Liz and Jackie, and Austin wanted to be able to manipulate them more easily. 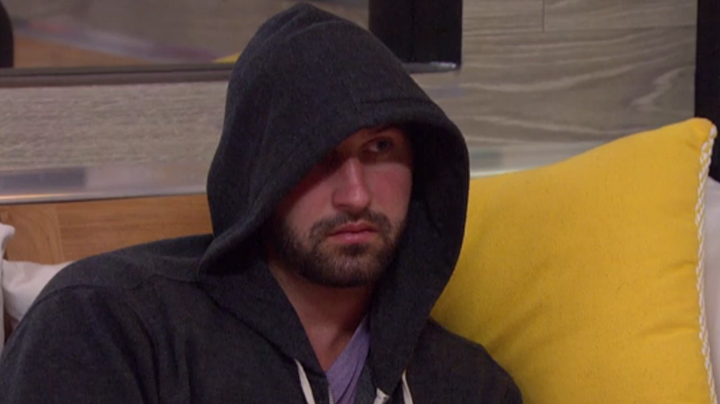 3. The waterworks in front of Shelli were an act.

It's hard to believe, but Jeff admitted that he fake-cried in front of Shelli to try and sway her vote.

In order to turn on the tears and pull off such an emotional performance, he had to think of sad things, too. He tried the same move on Vanessa, but wasn't as successful. Instead, it ended up being an awkward experience for both of them. Cringe. 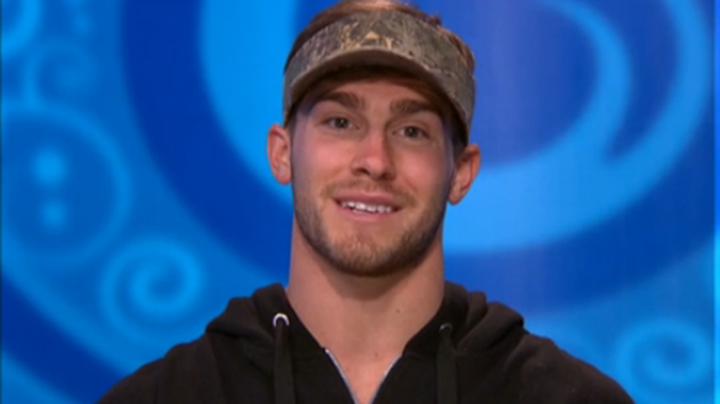 4. Jeff knew Clay wasn't on his side anymore when he stopped wearing his hats.

Clay was a close friend of Jeff, but after learning that Jeff was trying to split up "Shay," the college football player stopped wearing Jeff's hats—and that's when he knew the bromance was over. 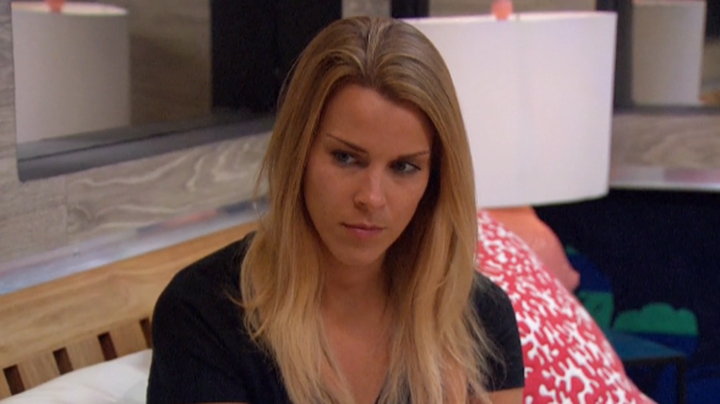 5. Jeff should've put his trust in Shelli instead of Clay.

Jeff believed Shelli had full control over Clay and he made a mistake by trying to align with him. Instead, it would've been better for his game if he would have gotten closer to Shelli because he believes she clearly holds the power in the showmance relationship.

In fact, Jeff thinks the only reason Clay voted him out was because Shelli told him to, and she's running his game. 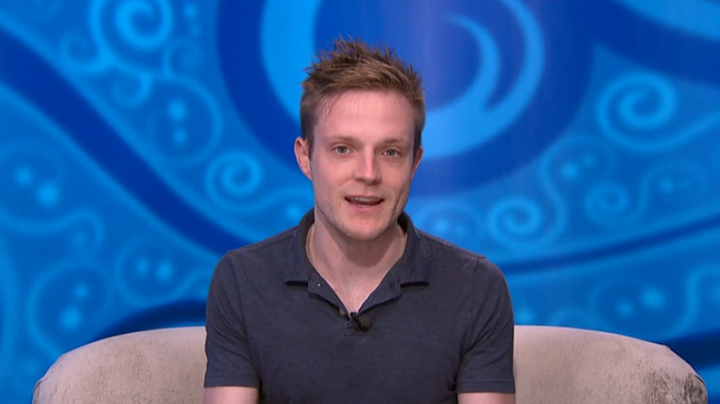 Sorry, Jackie, but the rock-star dentist proved to be Jeff's best ally because Johnny Mac was campaigning for Jeff and letting everyone know he wanted him to stay.

Who would have thought John was such a rebel to try and go against the whole house like that? 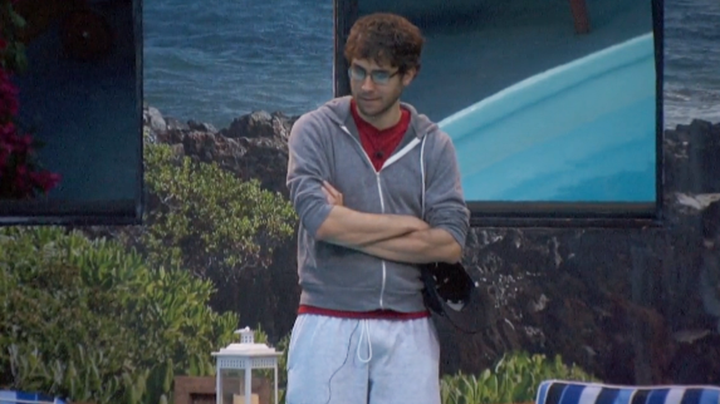 Jeff thinks Steve is a genius and has the potential to win $500,000, as long as he stops being a floater.

You hear that, Steve? Jeff's rooting for you!