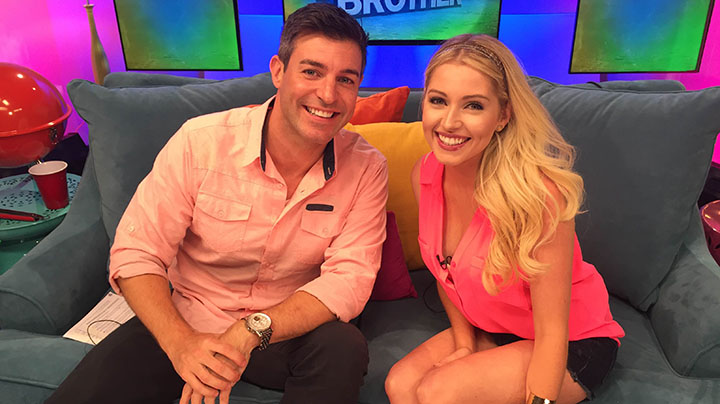 Jeff Schroeder sits down with past Houseguest Britney Haynes for an interview.

Britney Haynes, a Big Brother fan favorite from Seasons 12 and 14, sits down to talk about the latest crop of Houseguests, her current family life and what it's like to compete in two seasons of Big Brother. In case you missed it, here are some the most revealing moments from Britney's chat. 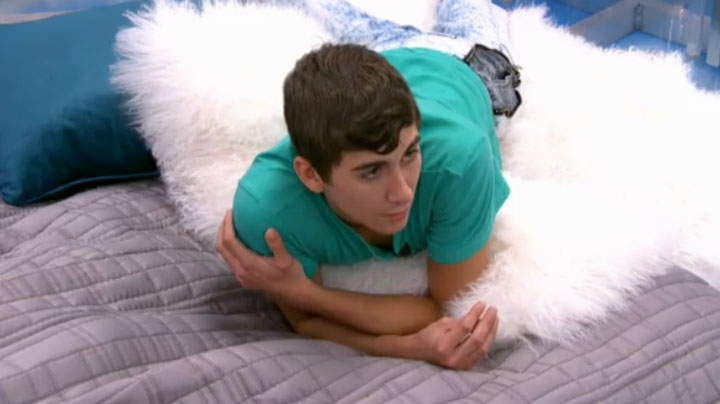 1. She thinks Jason would be an awesome BFF.

Britney thinks Jason is hillarious to watch and if she were in the house now, they would be besties. Besides his wit and sass, Britney believes if Jason were to win an HoH comp and have complete power, he wouldn't be afraid to put members of the Sixth Sense alliance on the block and end their current reign. 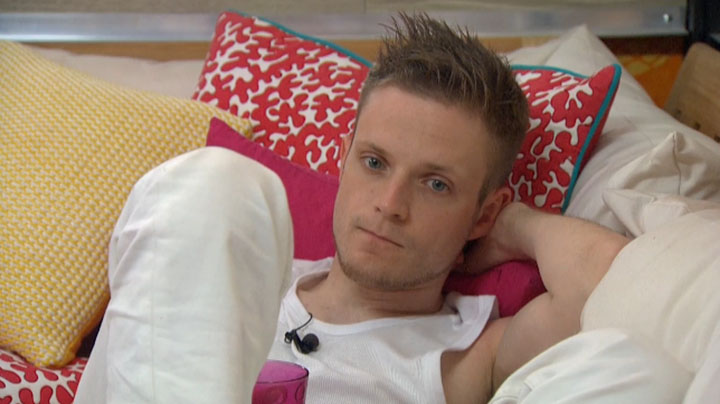 Britney admits to having mixed feelings about the "pop-star" dentist in the beginning, but Johnny Mac's down-to-earth personality and humorous nature won her over. 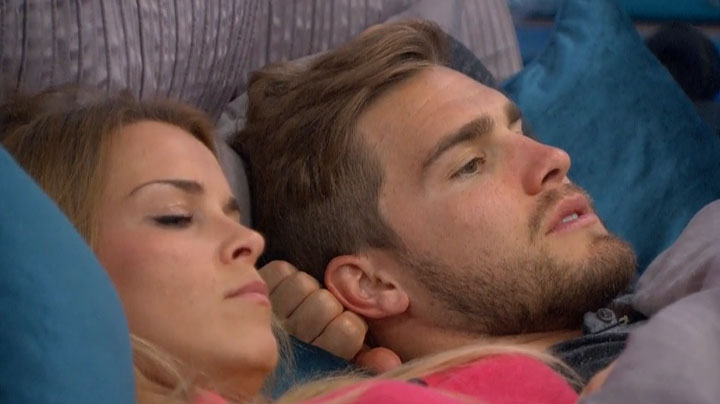 3. She's tired of Shelli and Clay cake-walking though the game.

"They're just flirting and having fun," Britney said of Shelli and Clay's role in the game, so far. "Nothing's ever hard for them and it's annoying!" Britney added that things have been a breeze for Shelli, who's won two HoH competitions and even recieved a letter from her dog.

"That's how easy it is for her in the Big Brother house," said the former Houseguest, "that she's actually receiving mail from animals!"

Sorry, Rango, but Britney's not impressed by your writing skills. 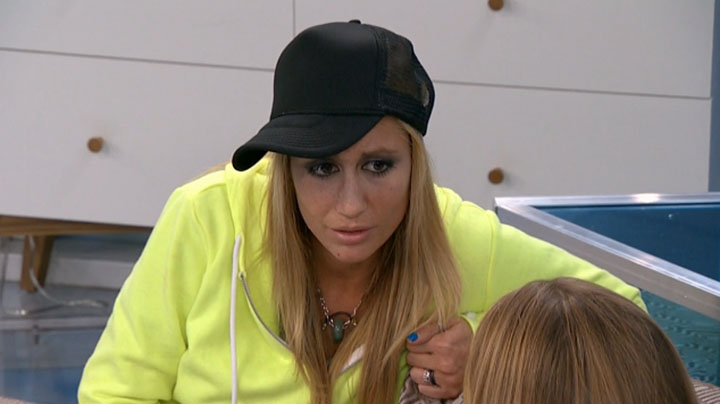 4. She thinks Vanessa has the biggest chance of winning Big Brother.

Britney believes that Vanessa has the best chance of winning the game because she's a genius and has a good read on her fellow Houseguests.

Vanessa is playing the game hard, but strategic, and is someone Britney would align with if she were currently in the Big Brother house. 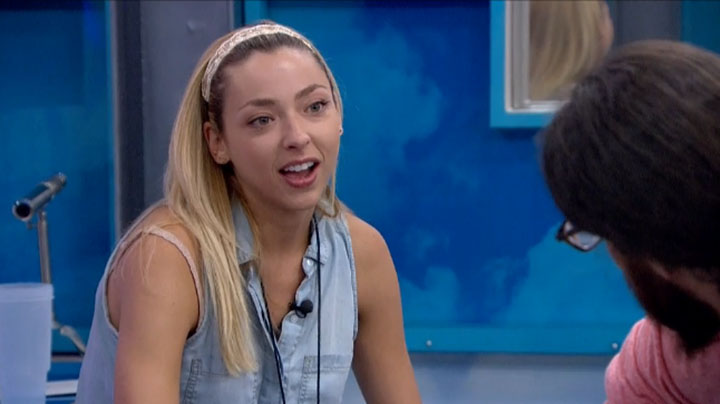 5. She thinks the Twin Twist has taken a completely different turn.

After Julia spilled the beans about being a twin, the Sixth Sense alliance invited her and her sister to be allies. Britney doesn't think this was a smart move for Sixth Sense because it's not to their advantage to add two more people to an already large alliance—especially considering that the twins share a blood connection and will always have the most solid partnership in the house. 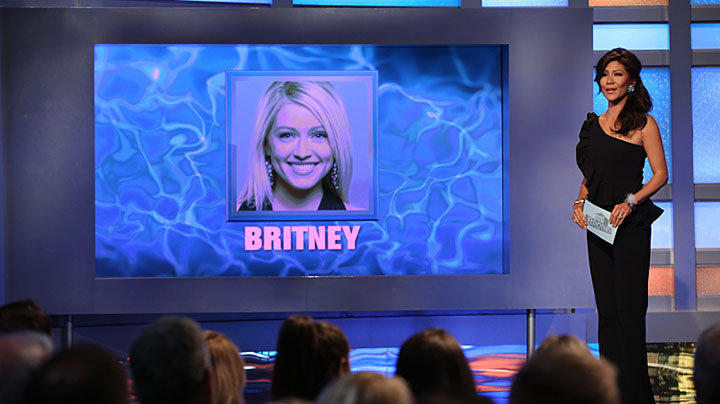 6. She would consider doing Big Brother again but there's a catch!

Now that Britney is a mother of two, she can't imagine being away from her kids to compete in the Big Brother house again.

However, she would consider doing a Big Brother mom edition, if she was allowed to bring her children with her. Talk about an unexpected BB twist! 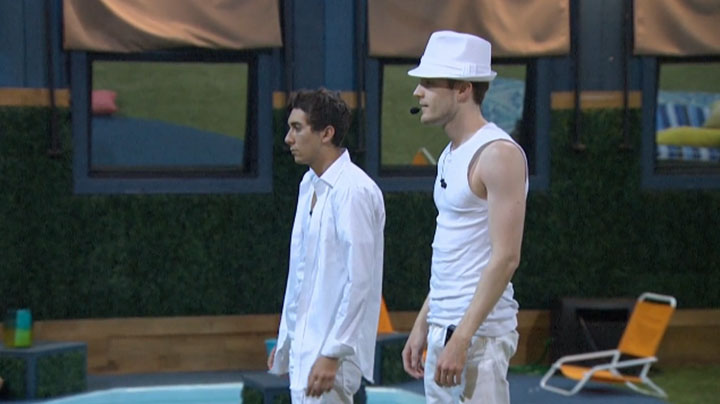 7. She's a huge fan of the Whackstreet Boys!

Count Britney as one of the many people smitten by the BB pop band's killer choreography. As for her favorite member, the former Houseguest named Johnny Mac (aka "Mack Attack") because he gave his all in every performance.